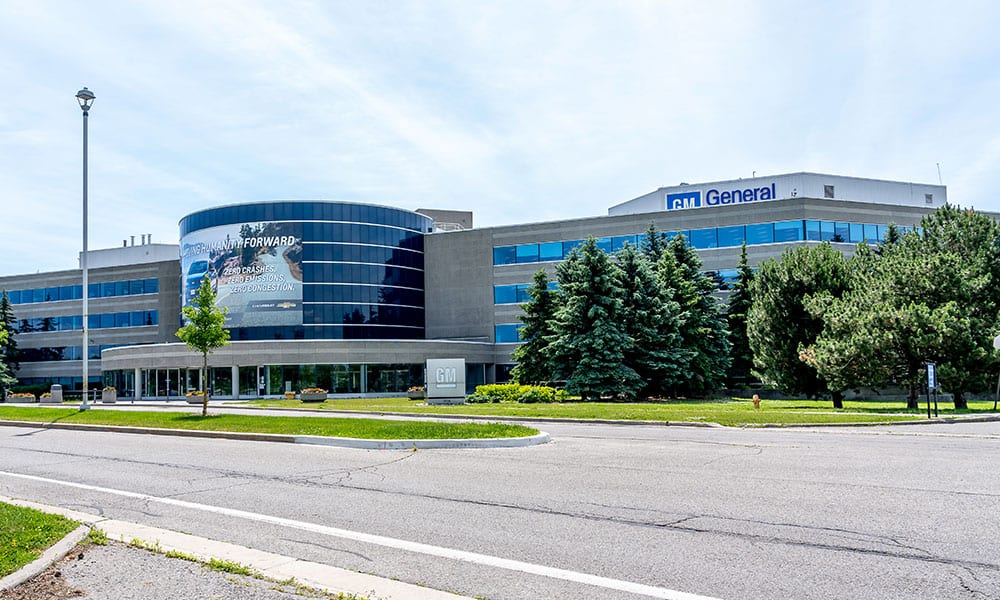 The City of Oshawa has thrown its support behind an “audacious” proposal by the Friends of Second Marsh to re-purpose the former General Motor of Canada headquarters building into a Great Lakes Wetlands Research Centre.

The City has also given its support to GM to get the best bang for its buck in the sale of the building and to the successful buyer in “achieving highest and best use of this signature site, particularly from an economic development and job creation perspective.”

But while it seems City Council is just trying to please both sides while accomplishing little, it is worth noting that Council has no authority in the sale and, as Councillor John Gray noted when the issue first came before committee six weeks ago, it may be in the best interest of the Friends of Second Marsh to approach the new owners of the building about their proposal.

“The building is being properly marketed right now and we shouldn’t be undermining the process,” he said, adding the City’s own Economic Development department will be helping GM with the sale. “GM is not going to just give it away.”

Gray pointed out that it’s unlikely the proposed Great Lakes Centre would need the entire multi-storey building anyway. “The best fit for the building is as another corporate headquarters. Friends of the Second Marsh can then approach the new owners about being a tenant.”

GM retained C.B. Richard Ellis to manage the sale of the 350,000 sq. ft. Headquarters and surrounding vacant lands at 1908 Colonel Sam Drive and City staff said there has been “significant interest” and multiple offers for the listing.

The building, which served as GM Canada’s headquarters since its construction in 1989, has been “largely underutilized’ for several years and the company recently moved its head office staff to the GM Oshawa Technical Centre building on Wentworth Street.

The building is worth close to $50 million and the surrounding lands perhaps three times that amount.

Friends of Second Marsh president Peter Taylor said his group’s vision is to re-purpose the building into a ‘Great Lakes Centre’ for education and research, which would “study wetlands, develop approaches to preserve these sensitive ecological habitats, address invasive species management, restore natural systems and investigate natural infrastructure as a means to combat the impacts of climate change.” 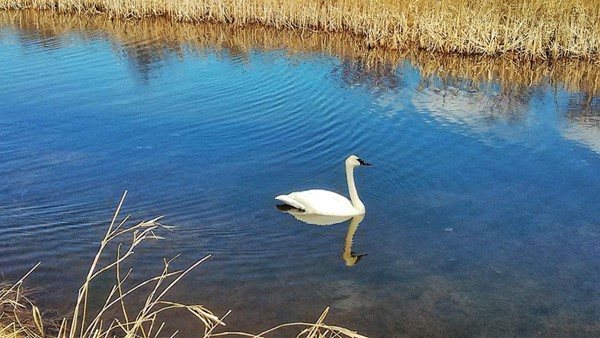 The motion of support passed at Monday’s Development Services Committee, with City agreeing to send copies of the motion to all parties who may have an interest in being a part of a wetlands research centre, such as the Central Lake Ontario Conservation Authority, Ducks Unlimited, Ontario Tech University, Trent University Durham, Durham College and the ministries of Northern Development, Mines, Natural Resources and Forestry; Environment, Conservation and Parks; and Heritage, Sport, Tourism and Culture Industries.