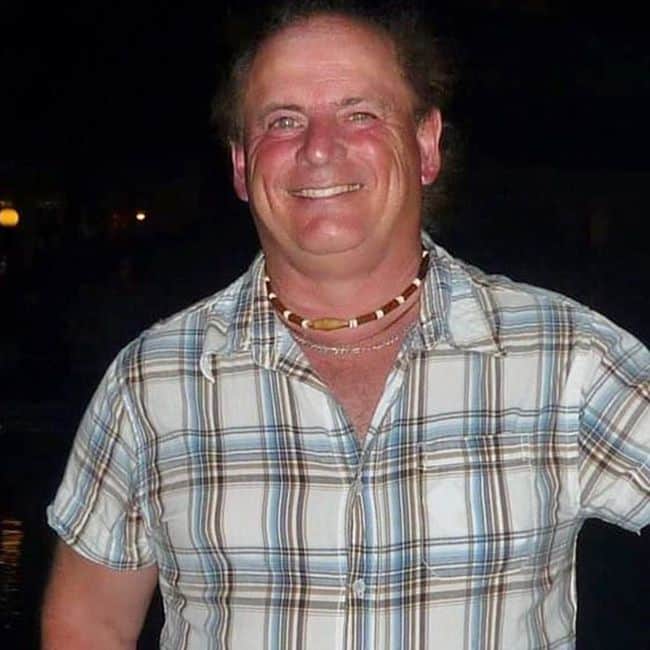 Ajax-born Donaldson spent two decades as a sports writer/editor at the Oshawa Times, until Thomson closed the paper in 1994 following a labour strike. Donaldson then wrote for several community newspapers, served on the board of the Oshawa Sports Hall of Fame and was the colour commentator for the Oshawa Generals junior hockey club for a spell as well.

TSN’s Bob McKenzie called him “quite the character” in Oshawa’s sporting scene. “It was great to be back in the old Civic press box back in the day for Gennies games with Wally,” he tweeted.

The FAN 590’s Roger Lajoie, a former colleague, also chimed in, calling his friend a “one of a kind sports reporter in Oshawa and a one of a kind personality.”