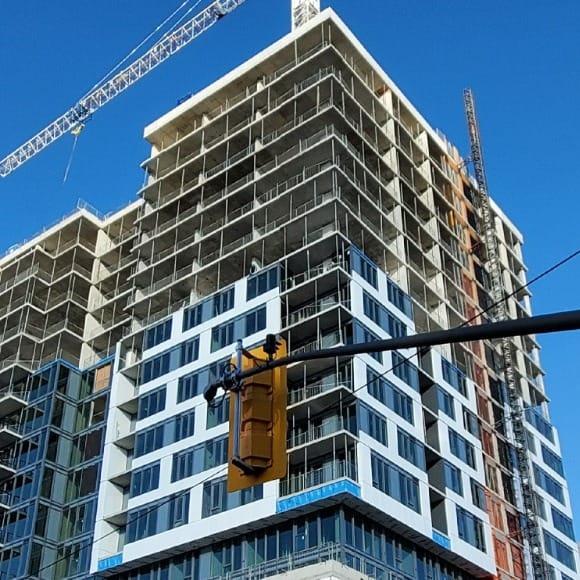 With a third of the year still to go Oshawa has already smashed its building permit record and is on pace to double last year’s numbers.

Year-to-date the City has issued $779 million in building permit value. The previous record was set in 2017 with $614 million.

“This incredible year of construction continues to demonstrate the rapid pace of investment and economic momentum”, said Oshawa Mayor Dan Carter. “We’ve seen billions of dollars invested in recent years and thousands of new jobs created from major international companies, which has been especially impressive during an unprecedented global pandemic and further establishes Oshawa as one of the best places to live, learn, work and invest.”

August, in particular, has been impressive with numerous records set, including:

Oshawa has kept monthly building records since 1965, while yearly records date back to 1964. 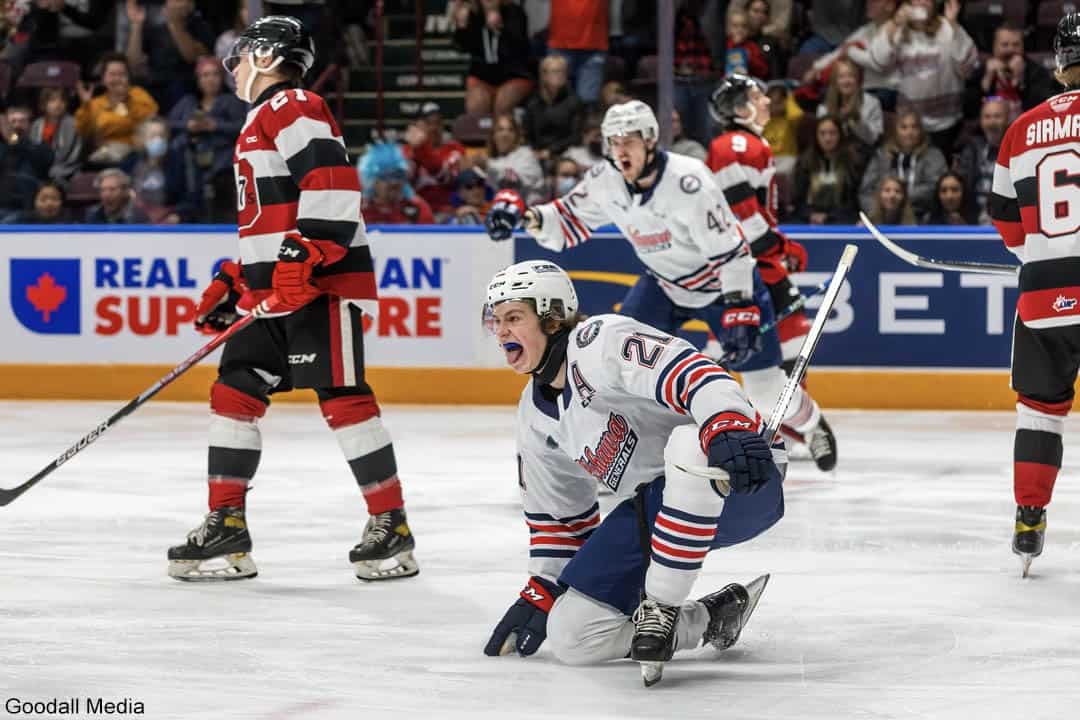