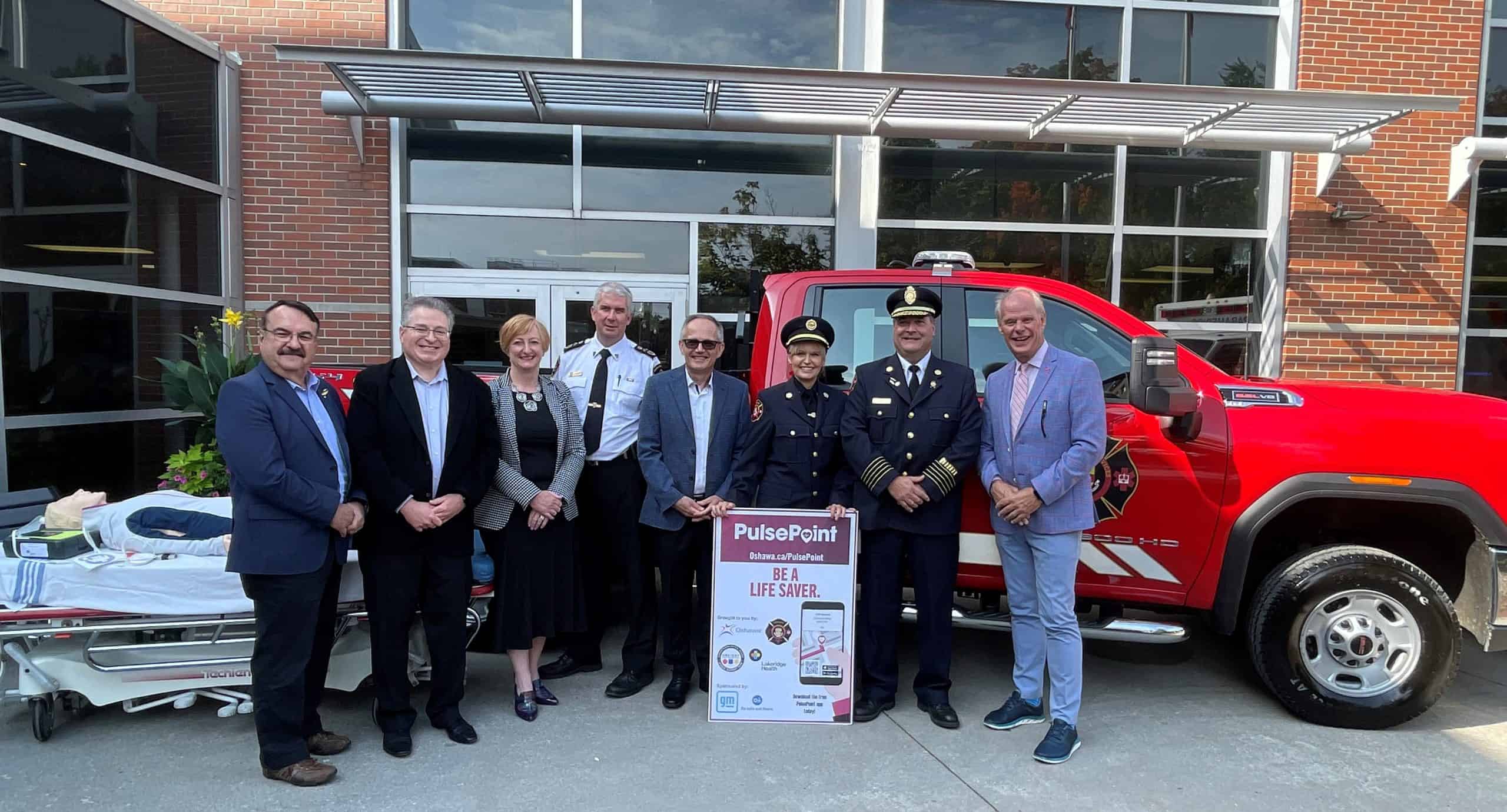 Oshawa has rolled out a new mobile app that could help a lot of lives.

The City has launched PulsePoint. This app alerts bystanders if someone near them enters medical distress requiring CPR or an automated external defibrillator (AED).

The app was developed by Richard Price, a former fire chief in California’s San Ramon Valley. While he was out to lunch one day in 2012, he saw a fire truck pull up to aid a person in distress.

As chief Price would not have been dispatched to the call, but had CPR training a defibrillator in his car. If he’d been alerted he would have been able to assist sooner, so Price decided there should be an app for that.

The app lists nearby active emergency calls, but only those happening in public settings. It also lists a catalog of nearby AEDs, naloxone kits and epipens.

Since the app’s launch more than 4,200 communities across North America have adopted it. Oshawa joined that list on September 21.

While there have been some concerns regarding medical privacy, the app only shares the address of the call. It does not share names or other health information. Additional concerns involve many users congregating around the emergency site.

Despite this concerns, the app was endorsed by the International Association of Fire Chiefs saying, “When deployed in combination, survival from sudden cardiac arrest in both rural and metropolitan communities can be significantly improved.”

Using the Oshawa Fire Services’ (OFS) dispatch system, the app sends an alert to CPR trained users when a call is received regarding a person in pubic in medical distress.

At launch the app is available in Oshawa, Brock, Scugog and Uxbridge. The app rollout was funded in part by a $35,000 contribution from General Motors and On Star.

A partnership between OFS and GM is responsible for much of the rollout with support from Lakeridge Health and Ontario Tech University. The latter two partners pursued extensive research into the technology and secured a grant from the Canadian Institute for Health Research.

The app is available on Google Play and iTunes.