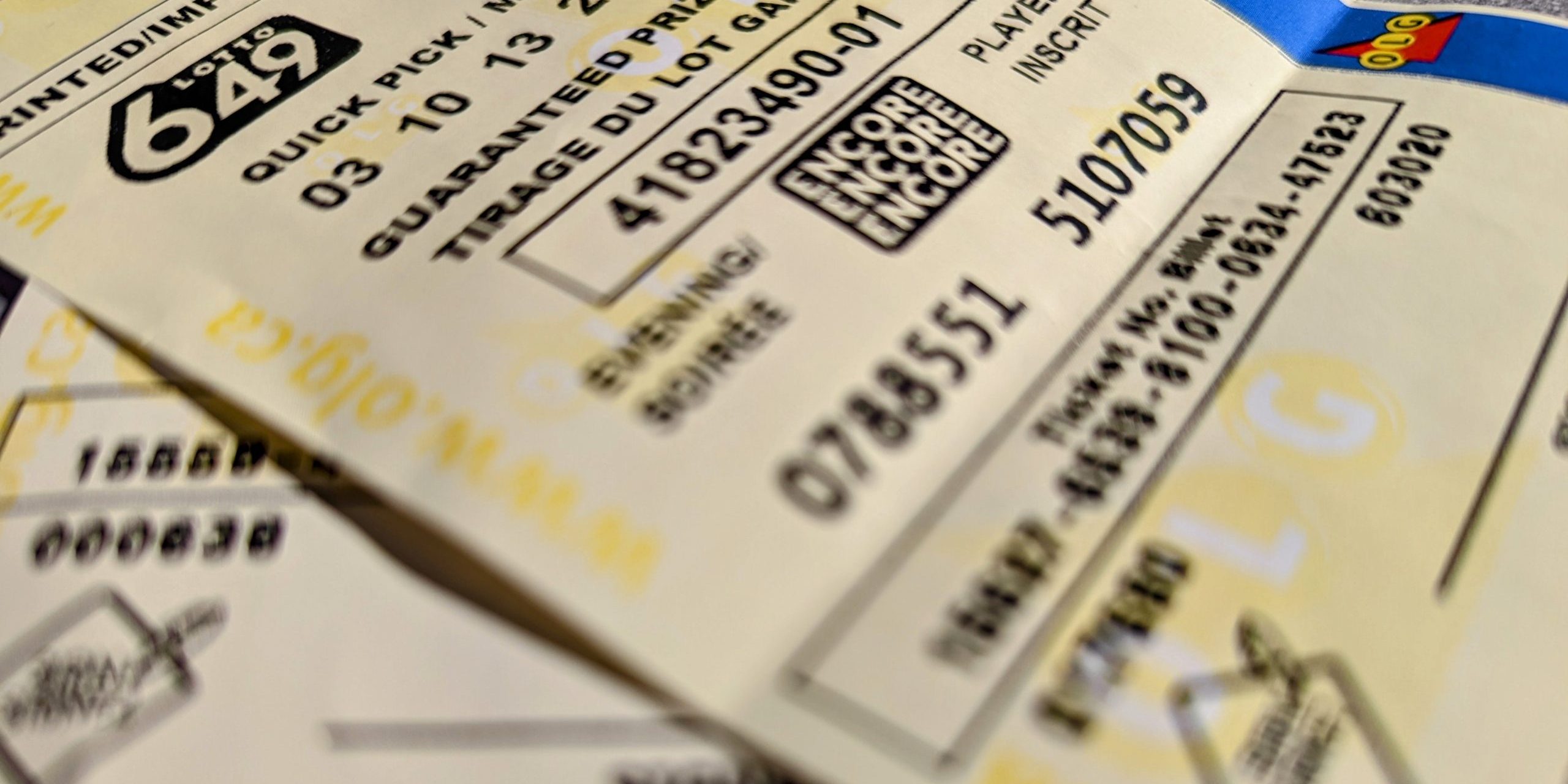 Edward Cieslik went to the Jug City convenience store in the city to pick up a ticket for the October 29 draw. Cieslik knew the drill as he had won a $159,000 draw 20 years ago in a Super 7 draw.

However, he was still shocked at his win $78,059 this time. When he checked his ticket later on, he had to check it twice, “Even the cashier was excited. My first win definitely prepared me for this one,” he told the OLG, “My wife is so happy for me.”

While Cieslik plays weekly, he’s only played 6/49 specifically about a dozen times. Cieslik plans on buying a car and travelling with his winnings.

Lotto 64/9 holds a draw every Wednesday and Saturday. The Classic Draw offers a fixed $5 million jackpot for every draw, while the Gold Ball Draw guarantees a $1 million prize or the growing jackpot that starts at $10 million and can exceed $60 million. 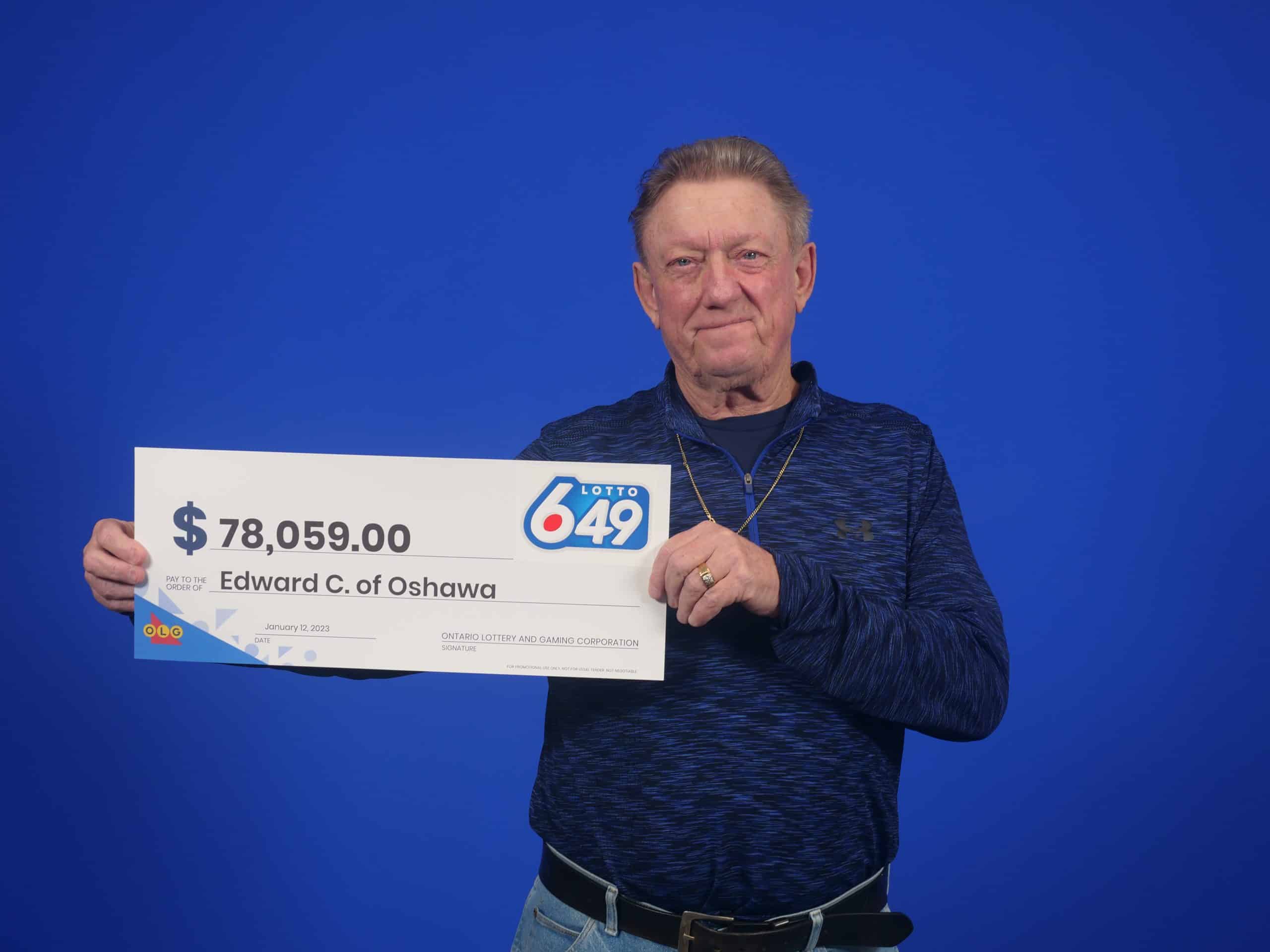