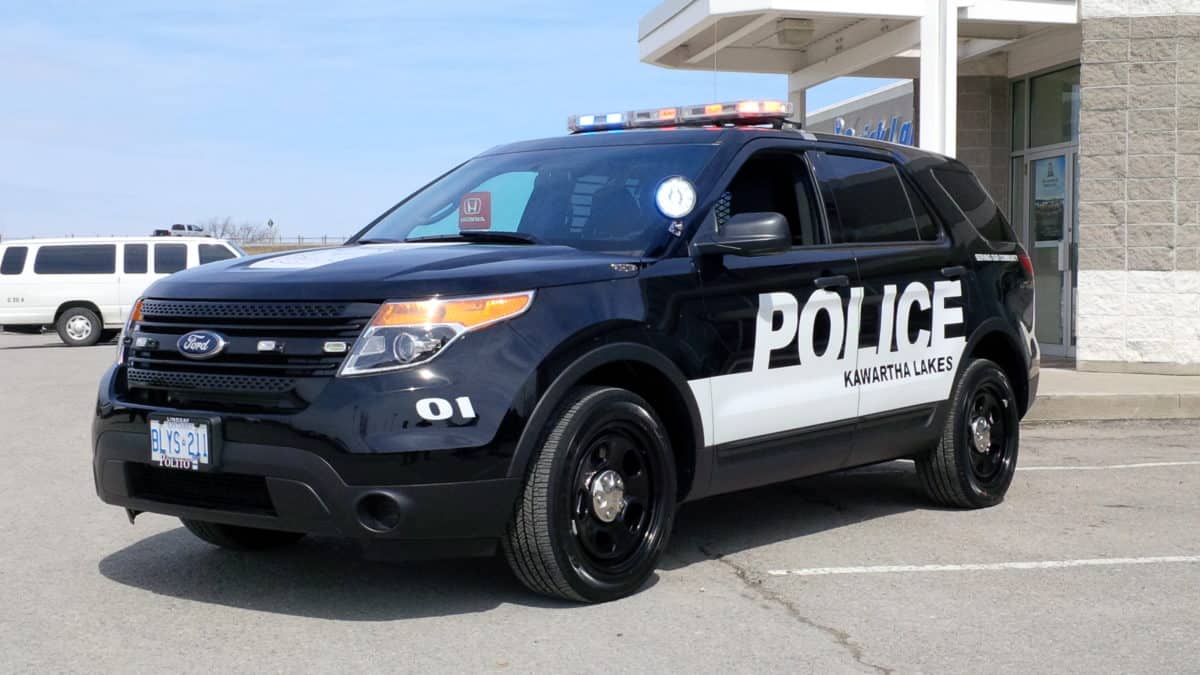 Police responded to a business on Highway around 6:45 a.m. Tuesday morning for reports of one man attacking another. The victim sustained injuries that required medical assistance.

Officers leaned through the investigation that the men knew each other previously.

The suspect fled the scene, but police say, he was found in the area and arrested.

Austin Abderrahman, 25, from Oshawa is charged with assault. He will appear in a Lindsay courtroom on November 18.