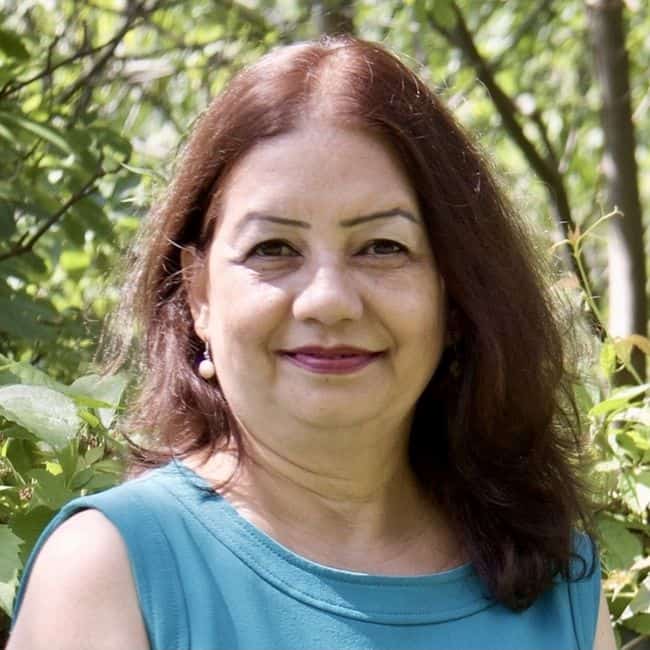 Oshawa Liberal candidate Afroza Hossain, already under fire for dropping out of a planned all-candidates debate this week, is taking more heat after demanding a $300 donation to appear on a Bangladeshi live panel discussion.

Shaugat Ali Sagor, editor and publisher of Weekly Notundesh, a Bangladeshi-Canadian newspaper, reached out to federal election candidates of Bangladeshi origin to appear on the panel but was told Hossain wouldn’t appear without a “$300 plus donation” to her campaign.

Campaign Manager Braeden Kloke issued a subsequent apology on behalf of the candidate:

“I mistakenly asked for donations in a context that is entirely unacceptable,” Hossain said. “I apologize for this mistake and lapse in judgment. I remain focused on earning the trust of Oshawa residents and representing their priorities and interests in Parliament.”