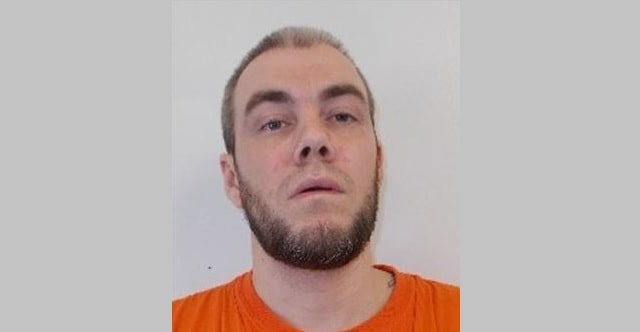 A convicted drug trafficker, who is wanted on a Canada-wide warrant as a result of his breach of statutory release, is known to frequent the Oshawa area.

The ROPE squad of the Ontario Provincial Police (OPP) announced Friday that is it requestiong help from the public in locating Drew Stone. The 37-year-old is described as a Caucasian male who has brown hair and hazel eyes. He is six-foot-three and weighs 162 pounds (191 cm / 73 kg).

Along with Oshawa, Stone is known to frequent the Belleville and Kingston areas in southeastern Ontario.