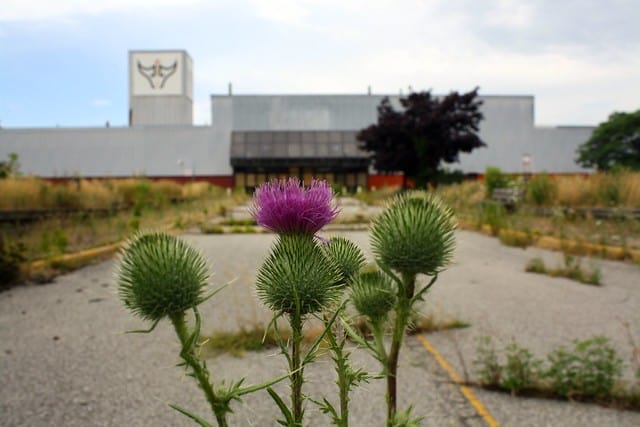 Oshawa residents are invited to hear about the progress of the future Central Oshawa GO Station February 2 at a public information session at City Hall.

The City has retained Parsons Inc. for the Central Oshawa Major Transit Station Area Land Use and Area Specific Transportation Master Plan, which will look at land uses at the old Knob Hill Farms site at 500 Howard Street at First Avenue.

The future GO Station and transportation hub will also be the terminus for the Durham-Scarborough Bus Rapid Transit project linking Oshawa with Toronto as well as the Simcoe Rapid Transit Line to the university district. The station is expected to be open within two years.

The new station is part of four new stations being built (including the Thornton’s Corners station in west Oshawa) that will extend Go Train service all the way to Bowmanville.

Residents and other interested parties are invited to provide their feedback on the study by completing the online feedback form or filling out a paper feedback form with Service Oshawa.

The Public Information Centre meeting will be held February 2 from 6 p.m. to 8:45 p.m. in the C Wing Committee Room at Oshawa City Hall at 50 Centre St. S. (Enter from the Main South Entrance and immediately turn right.)

Community members can also attend the meeting virtually and there will be an opportunity to submit questions electronically via Connect Oshawa in advance of the date.

Feedback will be received until noon on February 16 and will be considered in a future staff report to be presented to the Economic and Development Services Committee. 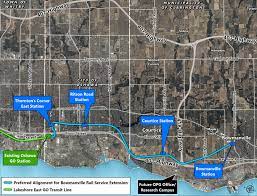