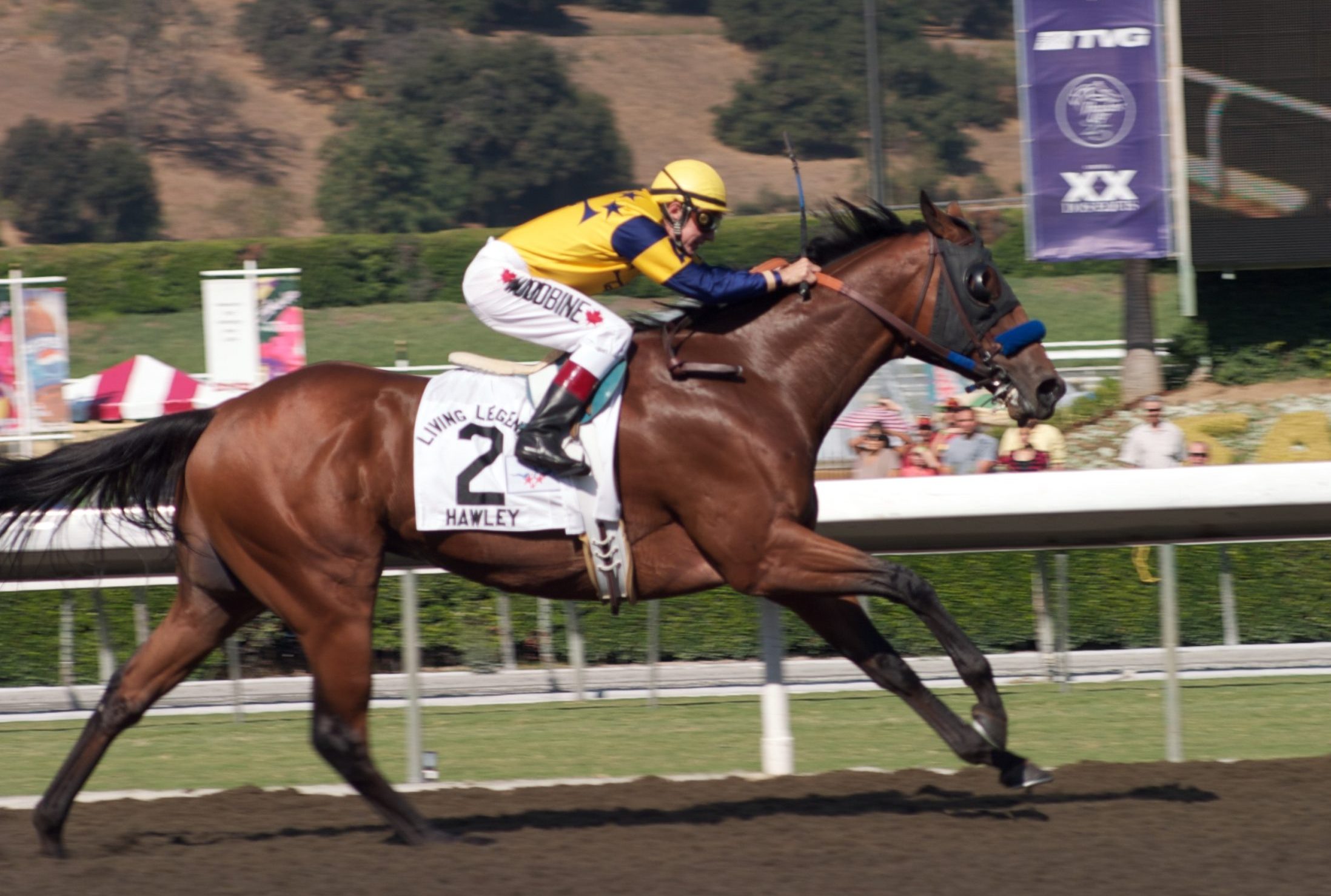 Oshawa paid tribute to one its greatest sons and certainly Canada’s most successful jockey Friday with the official opening of Sandy Hawley Park on Kentucky Derby Way in the city’s north end.

Hawley and members of his family were on hand for the ribbon cutting for the park, which is in the new Dantonbury subdivision north of Britannia Avenue. The park features a playground as well as Oshawa’s newest splash pad, which will open for the season on Wednesday, May 25.

Original to the Windfields Farm site, the large boulder was moved beside the play area and surrounded by wood fibre safety surfacing to integrate it with the play features. Other features of heritage significance featured in the park include a stone pillar inspired by the former front gates of Windfields and an original concrete fence post from the Harriet Cock farm (the post was formerly located at what is now the corner of Windfields Farm Drive West and Simcoe Street North).

The park is named in honour of Oshawa-born Hawley, who got his start in the horse business at 17 as a walker at Windfields before launching a career as a jockey at Toronto’s Woodbine Racetrack. Hawley is a four-time Queen’s Plate winner, a two-time Lou Marsh winner as Canada’s Athlete of the Year and a member of both the Canadian and U.S. Racing Halls of Fame.

“When I accepted my first job at Windfields Farm as a jockey, I never thought in a million years that I would have a park named after me on the very same grounds decades later; it is a tremendous honour,” said Hawley, who currently works as a public relations ambassador for Woodbine Entertainment.

Hawley, who is also a member of Canada’s and Oshawa’s Sports Hall of Fame, was the first jockey to ever win 500 races in a season and after moving to California to race at the height of his career in the 1970s, would win an Eclipse Award (1976) as the top jockey in the U.S.

“I am proud to see this amazing space named in honour of such a legendary Canadian athlete and Oshawa Sports Hall of Fame inductee,” said Oshawa Mayor Dan Carter. “Sandy Hawley Park will honour the Windfields Farm legacy in Oshawa for years to come.” 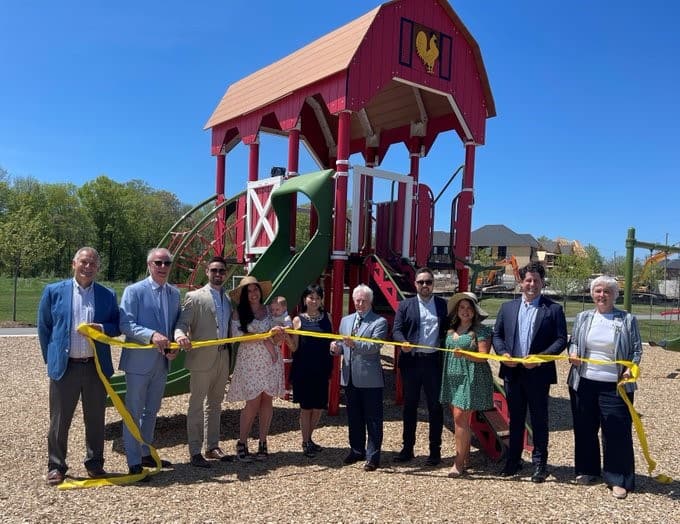