Oshawa home sells for $400,000 over asking after one day on the market 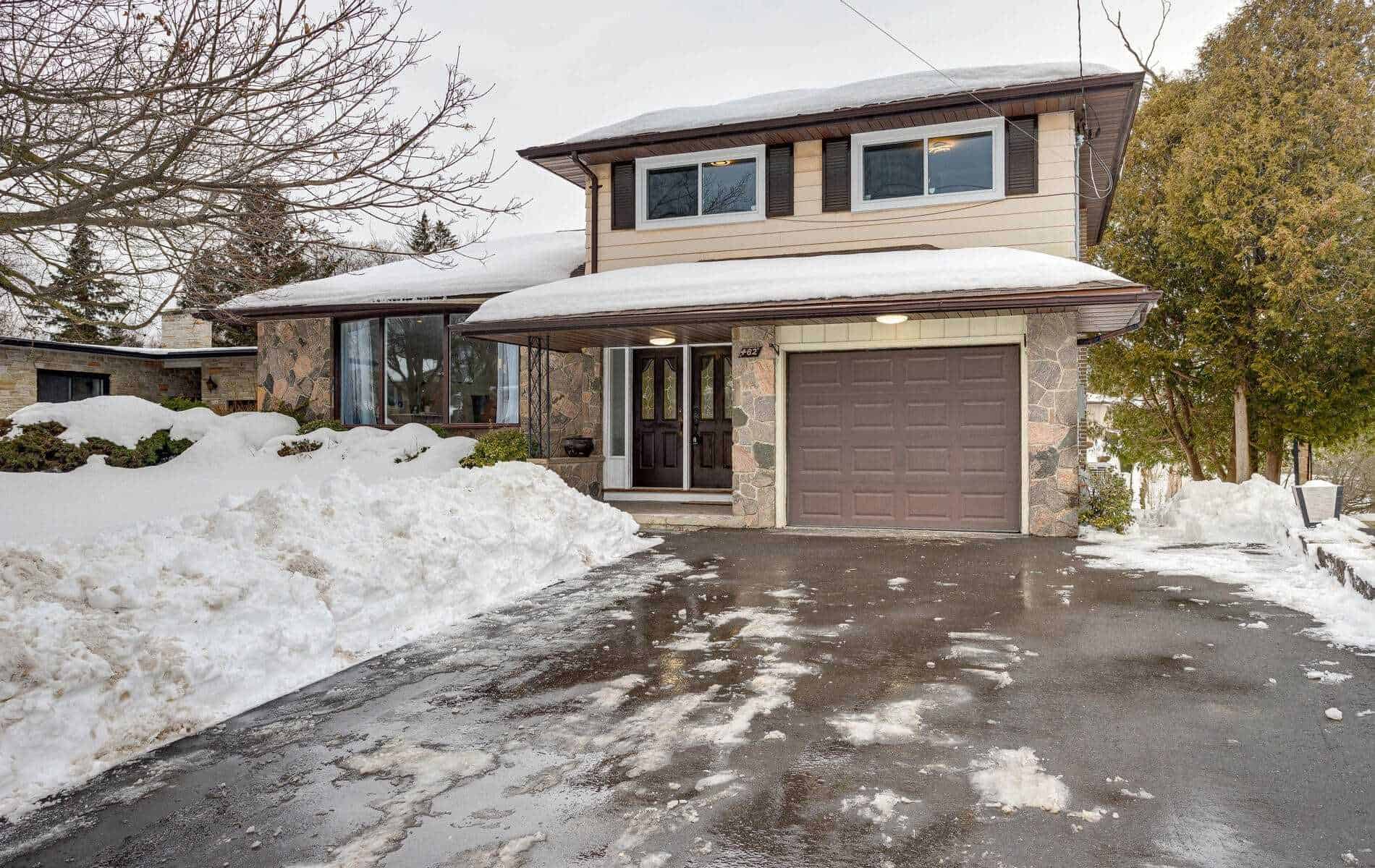 A house in Oshawa has sold for nearly triple it’s selling price from two years ago fetching $1.36 million last week, more than $400,000 over asking, after a single day on the market.

The home is centrally located in Oshawa at 462 Juliana Drive as part of the O’Neill neighbourhood. It sit just south of thoroughfare Rossland Road and two blocks east of the city’s North-South artery Simcoe Street.

There are three schools in the immediate area, with Coronation Public and Sir Albert Love Catholic within half a kilometre.

The home, a detached sidesplit, is about 1571 square feet and features five bedrooms. Three of them are upstairs and two are in the basement.

The house had been heavily renovated since it’s last sale with a kitchen featuring new appliances, quartz countertops and pot lights. The oversized sliding door provides a look out to the backyard and the newly installed deck.

The family room features a fireplace and the furnace, AC, electric panel and numerous windows have been replaced. There are also three bathrooms and a single garage with access from inside. 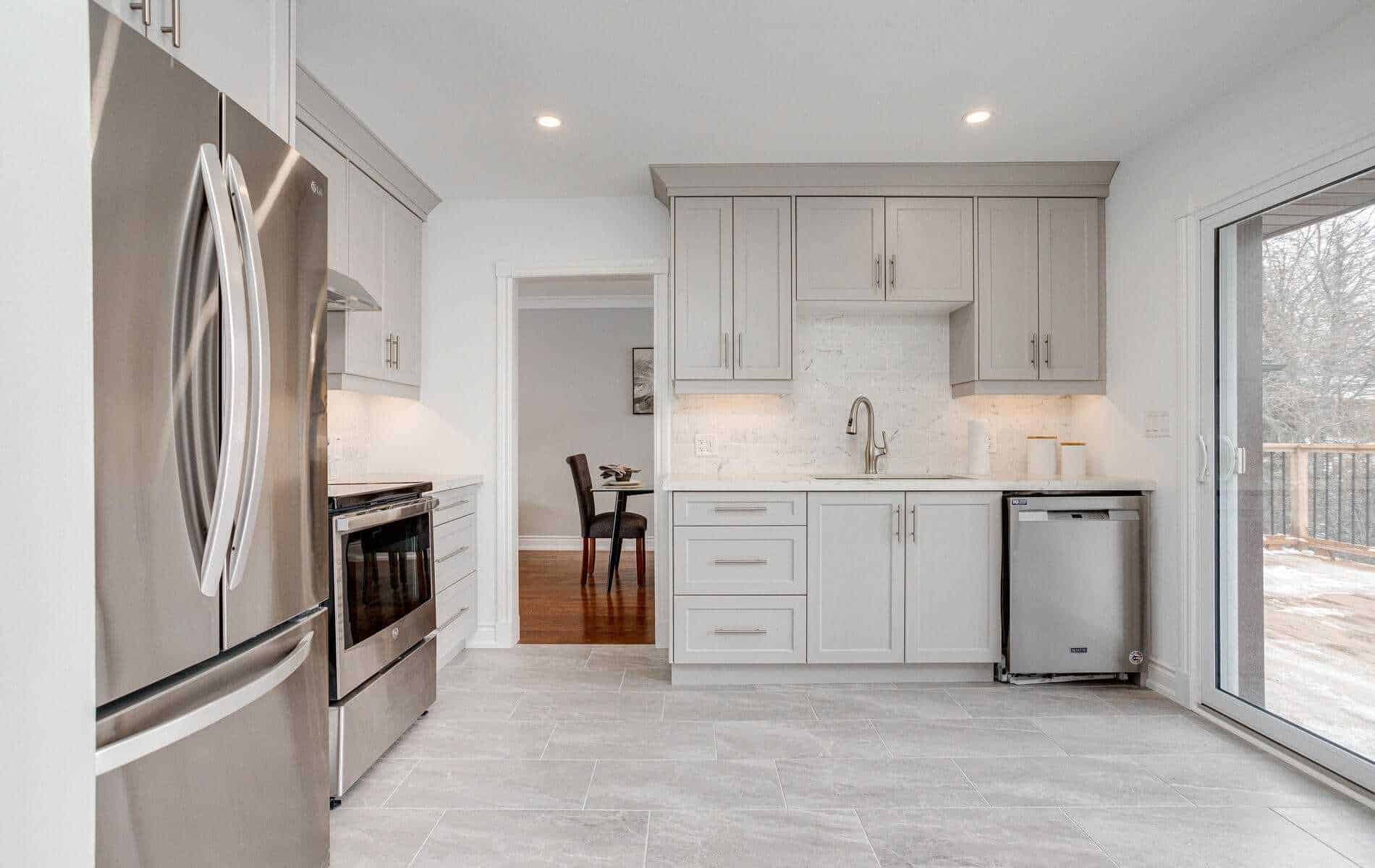 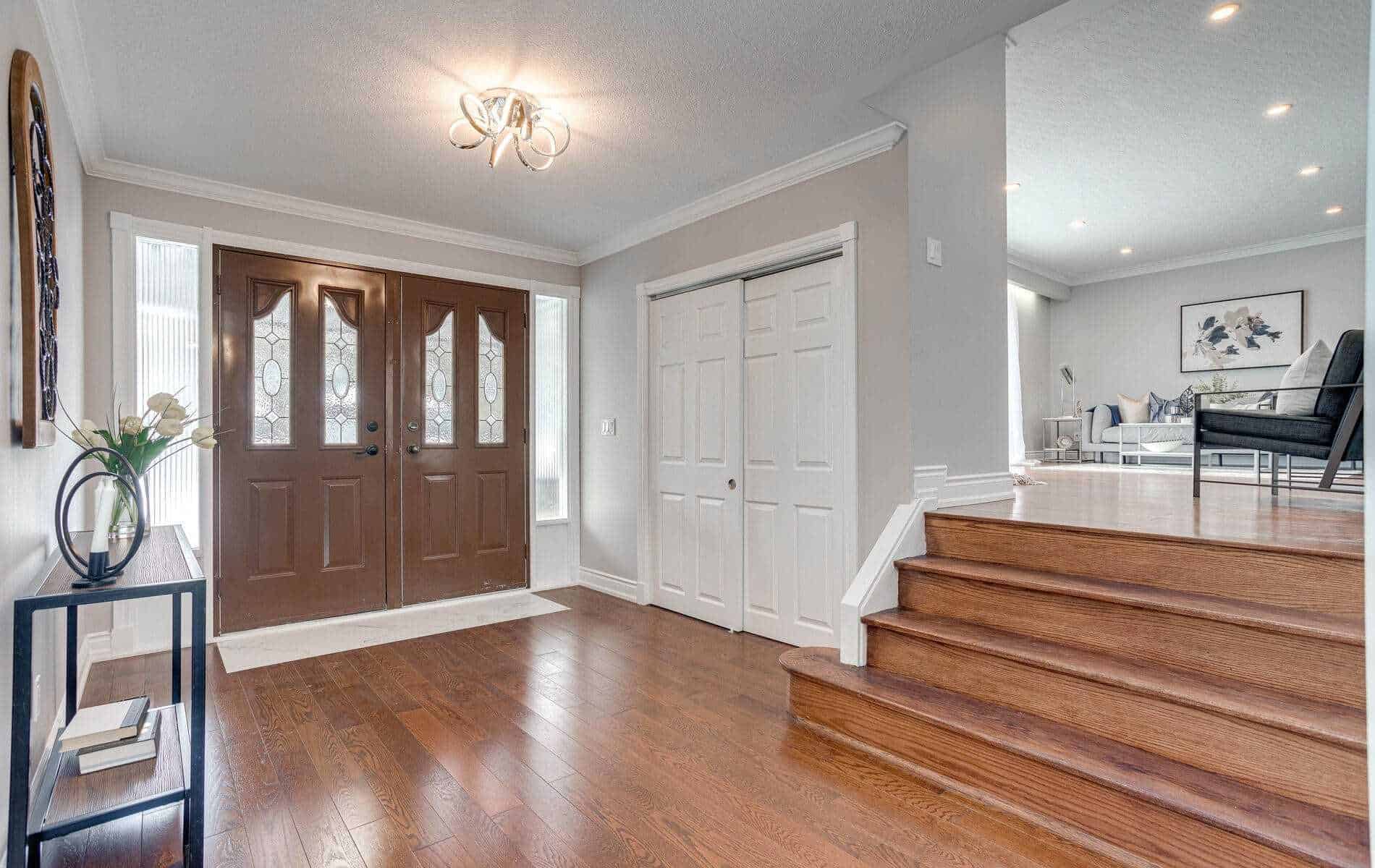 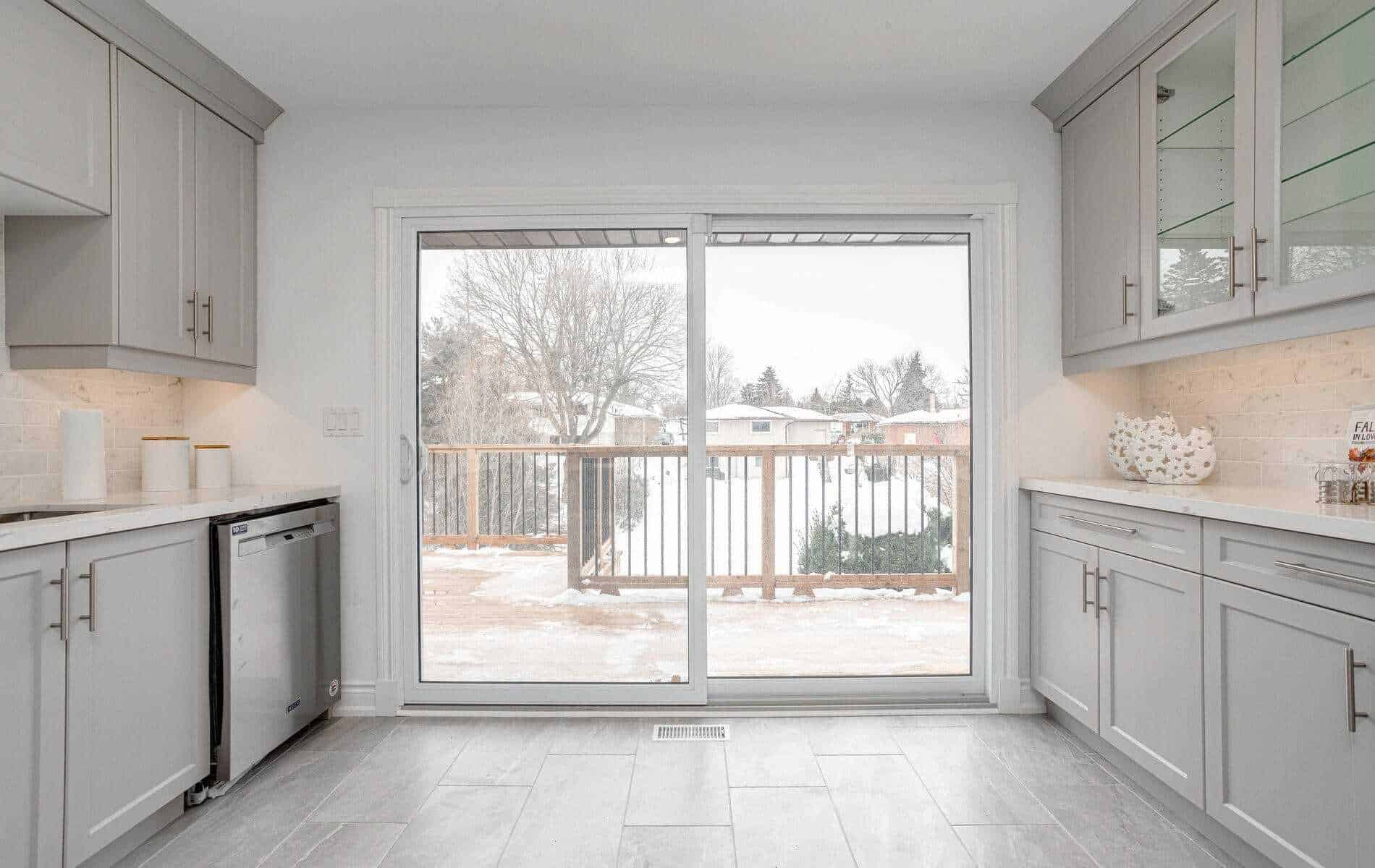 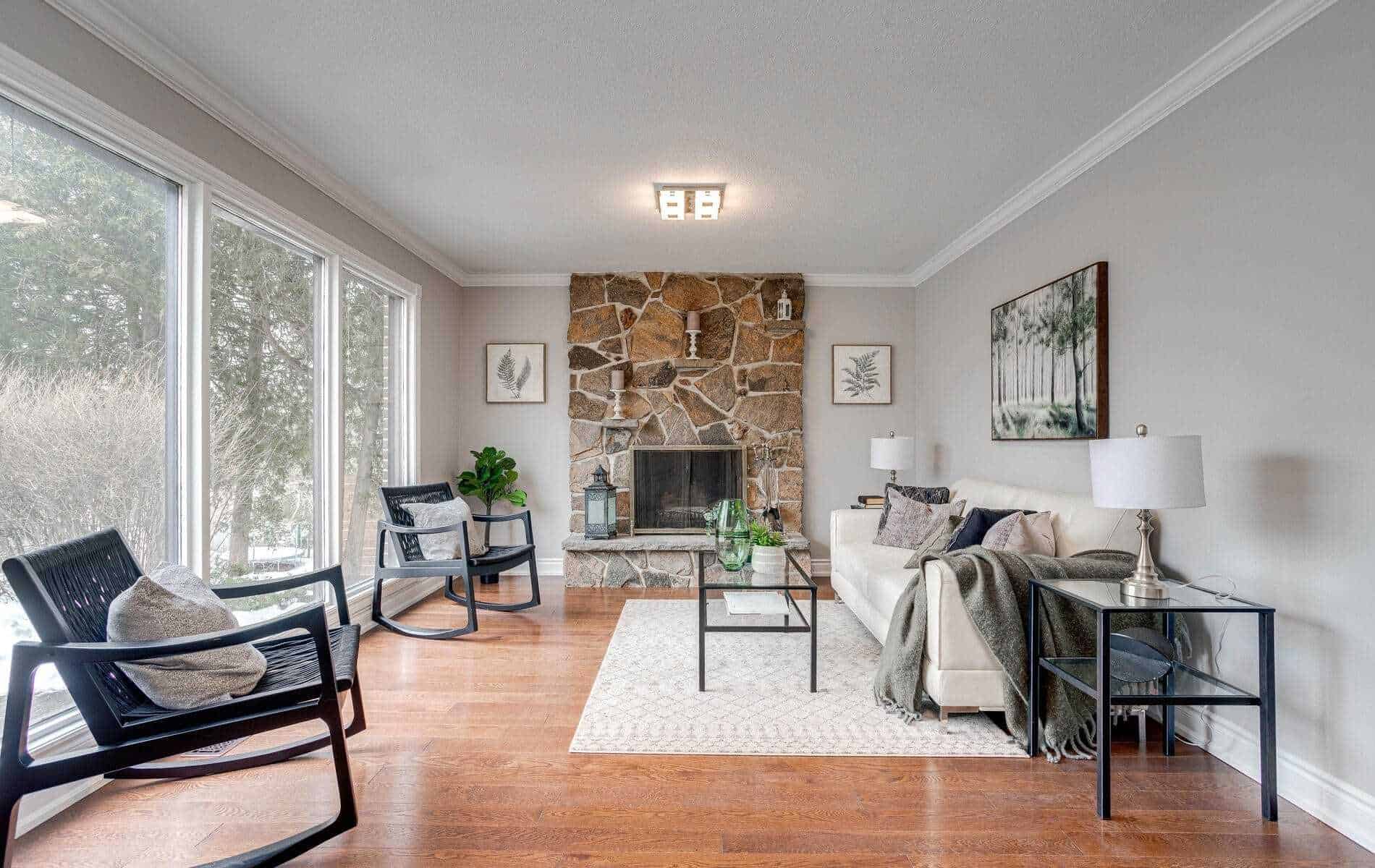 The immediate neighbourhood features around 425 houses, per the 2016 census. Most of the houses on the block were built between 1961 and 1980 and none of them were built after 1990.

Oshawa’s overall housing market has been on a steep incline over the last year, according to real estate tracker Zolo. Since March 2021 median prices have gone from around $775,000 to $1.01 million in January 2022 as supply falls. 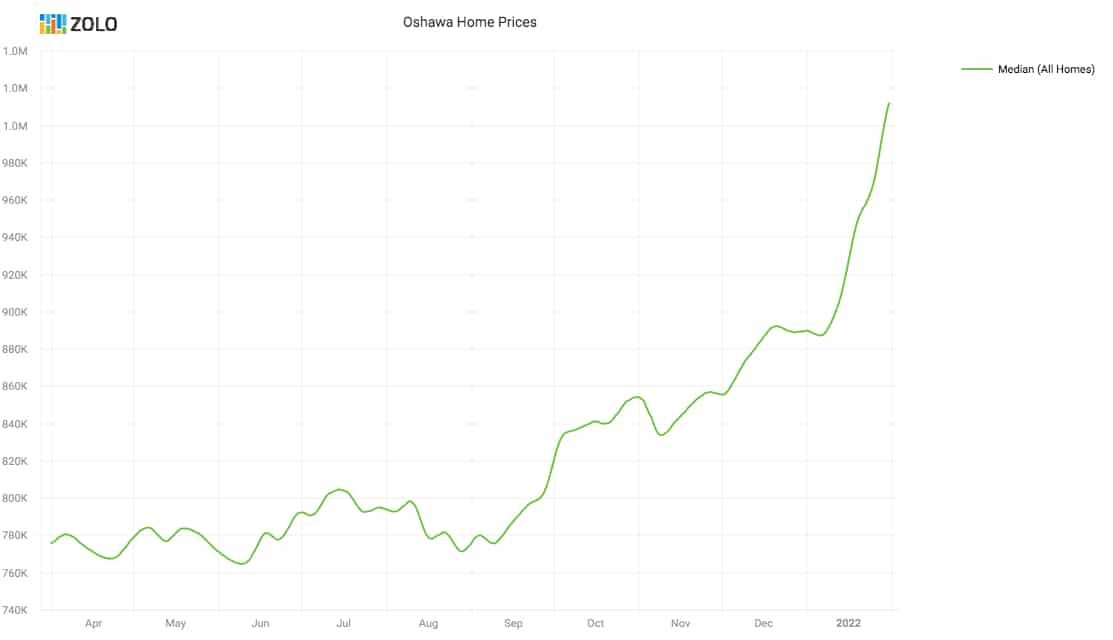