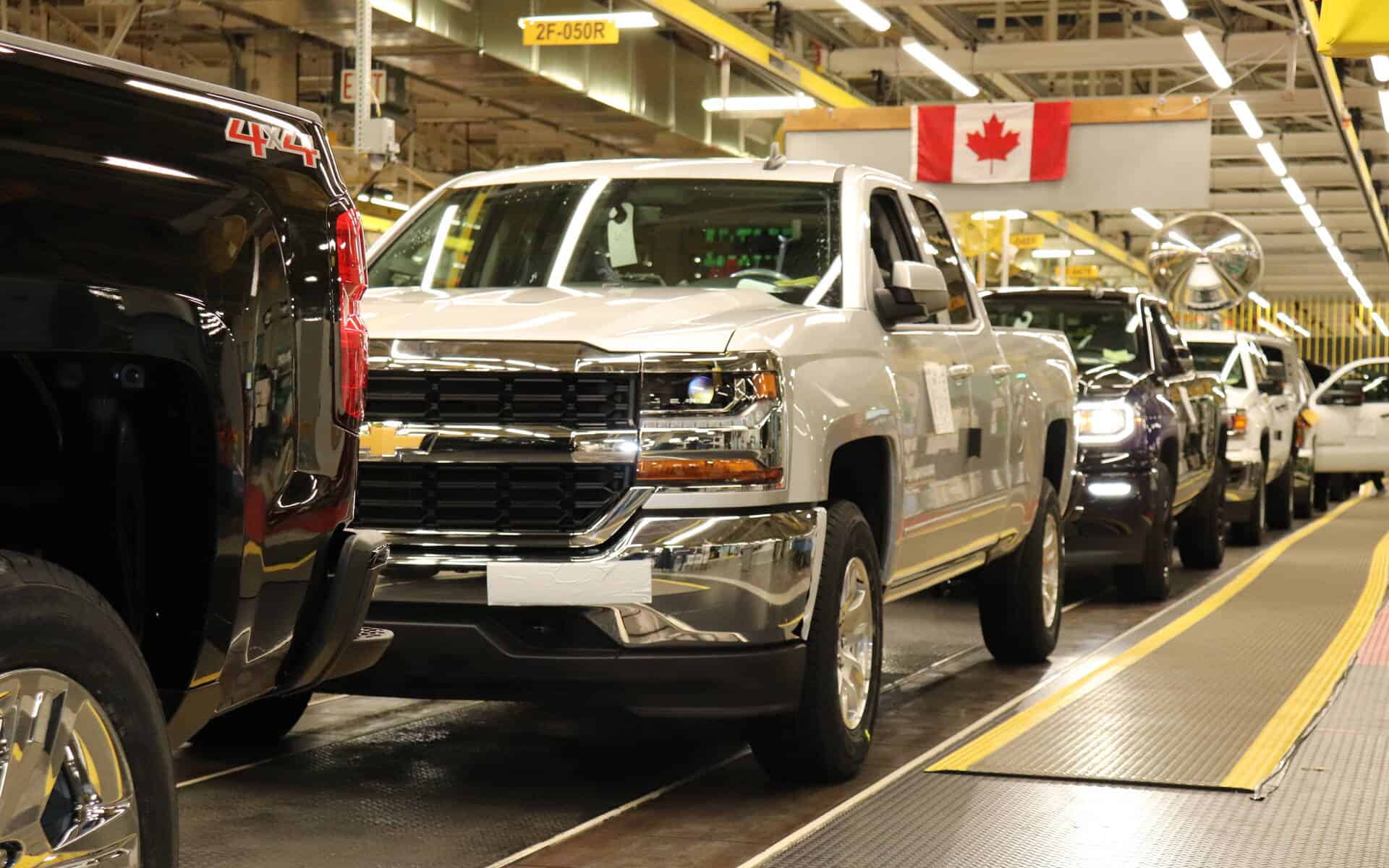 The re-opening of the General Motors plant in Oshawa and the opening of Canada’s first all-electric vehicle manufacturing facility in Ingersoll were cited as key factors in Ontario’s employment rolls jumping by 104,500 in 2022, said Ontario Economic Development Minister Vic Fedeli.

“Today’s job numbers show that our government’s plan to build a stronger Ontario is working,” said Fedeli following Stats Canada’s monthly employment release. “With many more good-paying jobs across multiple sectors, we have added over a half-million jobs since our government took office in June 2018 and are leading the nation in job creation.”

Ontario secured more than 150 new investment deals from a wide range of sectors including automotive, technology, manufacturing and life sciences, and from all sizes from start-ups to multi-nationals.

Among these key investments was a more than $2 billion investment by GM Canada to retool their Oshawa and CAMI facilities in late 2021, with the plant re-opening in December of that year.

The other big news occurred a year later when the CAMI plant opened in Ingersoll with funding from the provincial government. The first BrightDrop Zevo 600s rolled off the assembly line in December, marking a historic milestone in EV production.

“The cars of the future will be built from start to finish in Ontario, by Ontario workers,” Fedeli noted.

“In the coming year, our government will continue to build Ontario by driving innovation and creating meaningful opportunities for people, families and businesses,” the minister added. “We’re strengthening our relationships with economic partners both domestically and internationally, including those we met with during our 2022 trade missions to the United Kingdom, Belgium, South Korea, Japan, Germany, Austria and India.”