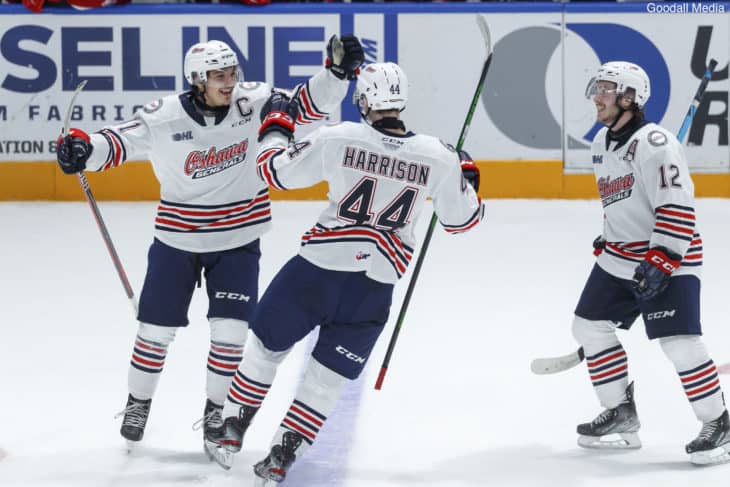 The week that was for the Oshawa Generals included a pair of wins and 82 saves and a shutout for Patrick Leaver as the Gens moved into a short-lived three-way tie for first in the Ontario Hockey League’s East Division.

The play of Leaver has been a big reason for the Gens’ resurgent play after an 0-3 start to the season. Thursday night’s game in North Bay was a prime example as the Generals were out shot 46-22 but still came away with the W when rookie Calum Ritchie, who scored in five straight games to start his career but had been goal-less in three since, scored the winner on the power play with just 43 second remaining.

Lever’s play was even more sensational the following night in Sudbury when he stopped all 38 shots to earn his first career OHL shutout as well as the league’s Real Canadian Superstore Save of the Night.

Ryan Stepien, with his team-leading seventh of the season, and Brett Harrison (4) scored the other Oshawa goals Thursday. Stepien (8), Dawson McKinney – his first career goal – Lleyton Moore (1) and Daniel Michaud (4) scored for the Generals Friday against Sudbury.

Captain Ty Tullio picked up a couple of assists in the two games to take a share of the league lead with 13 as of Friday night. He was also tied in third in points with 16.

Oshawa is home for their next two games, hosting Barrie Friday night and welcoming Sudbury to the Tribute Communities Centre Sunday. 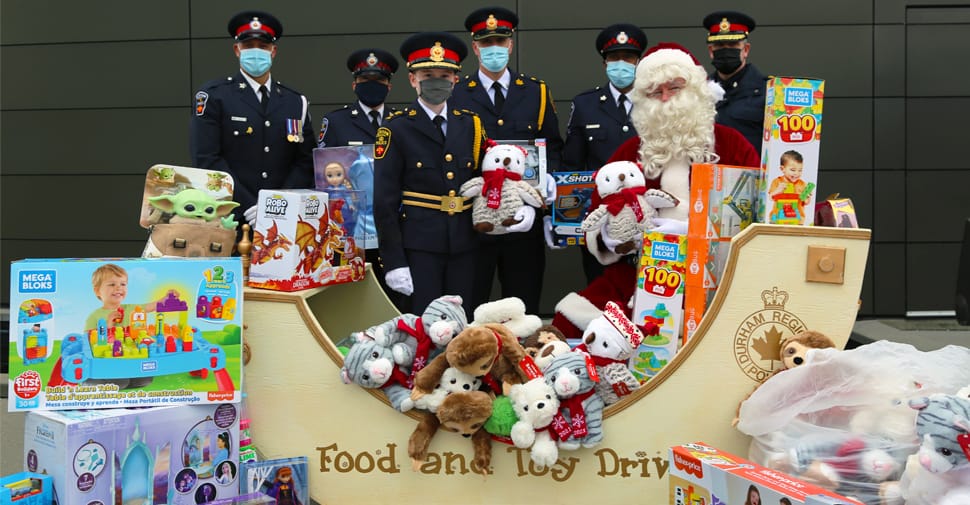 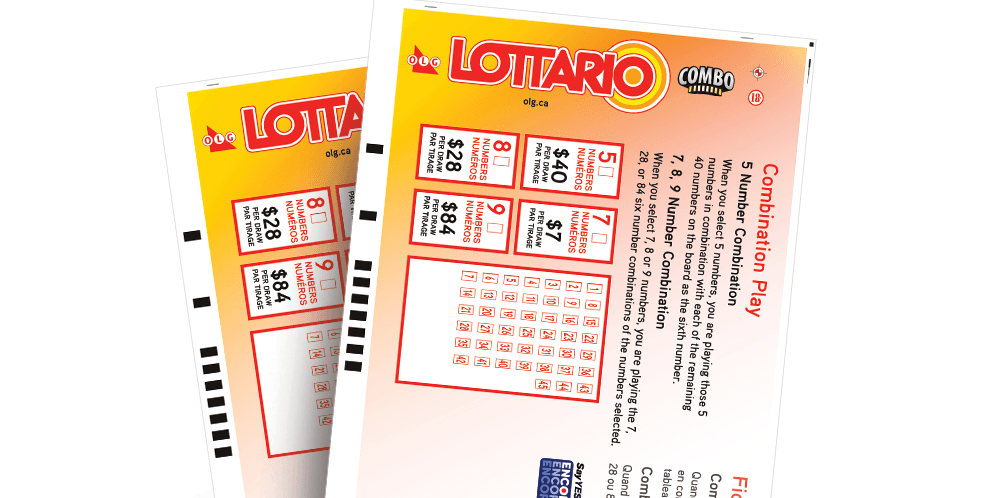 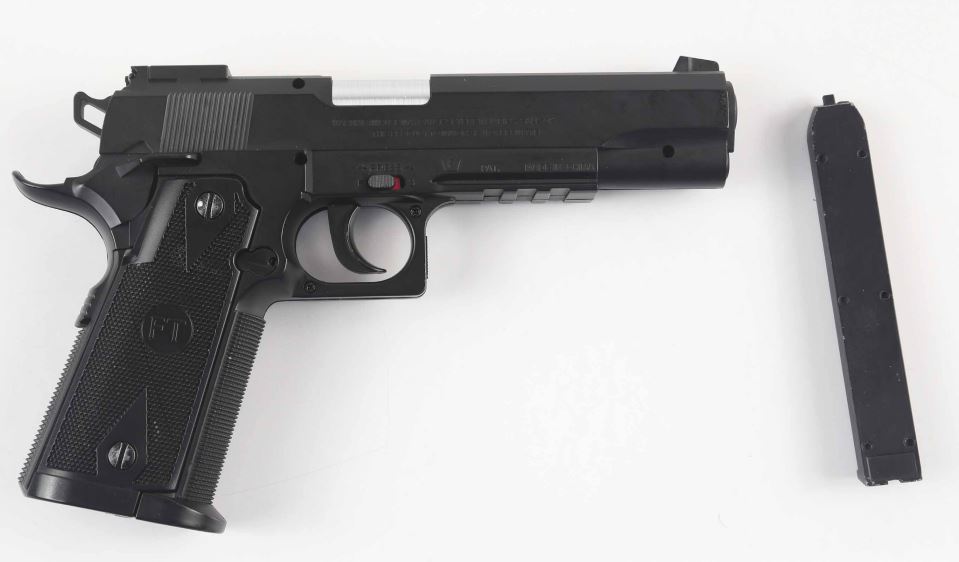