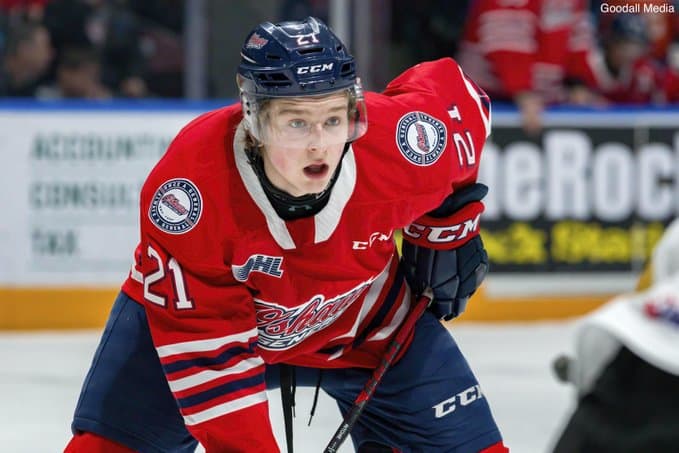 The 17 year-old Oakville native won his spot after an impressive performance at the just concluded 2022 U18 camp, where Ritchie, who had 45 points in 65 games in his rookie campaign for the Generals, collected two assists in two games for Team Red.

Ritchie was the second overall selection by Oshawa in the 2021 OHL Priority Selection. The Hlinka Gretzky Cup tournament, which will run from July 31st-August 6th in Red Deer, Alberta, will be his second time wearing the Maple Leaf after Ritchie scored the OT winner as his Team Black won the U17 Capital City Challenge last year in Ottawa.

Ritchie, who is already being touted as a top prospect for the 2023 NHL draft, finished the tournament with 11 points in five games.