Oshawa Generals outplayed in Windsor for tenth loss in 11 games 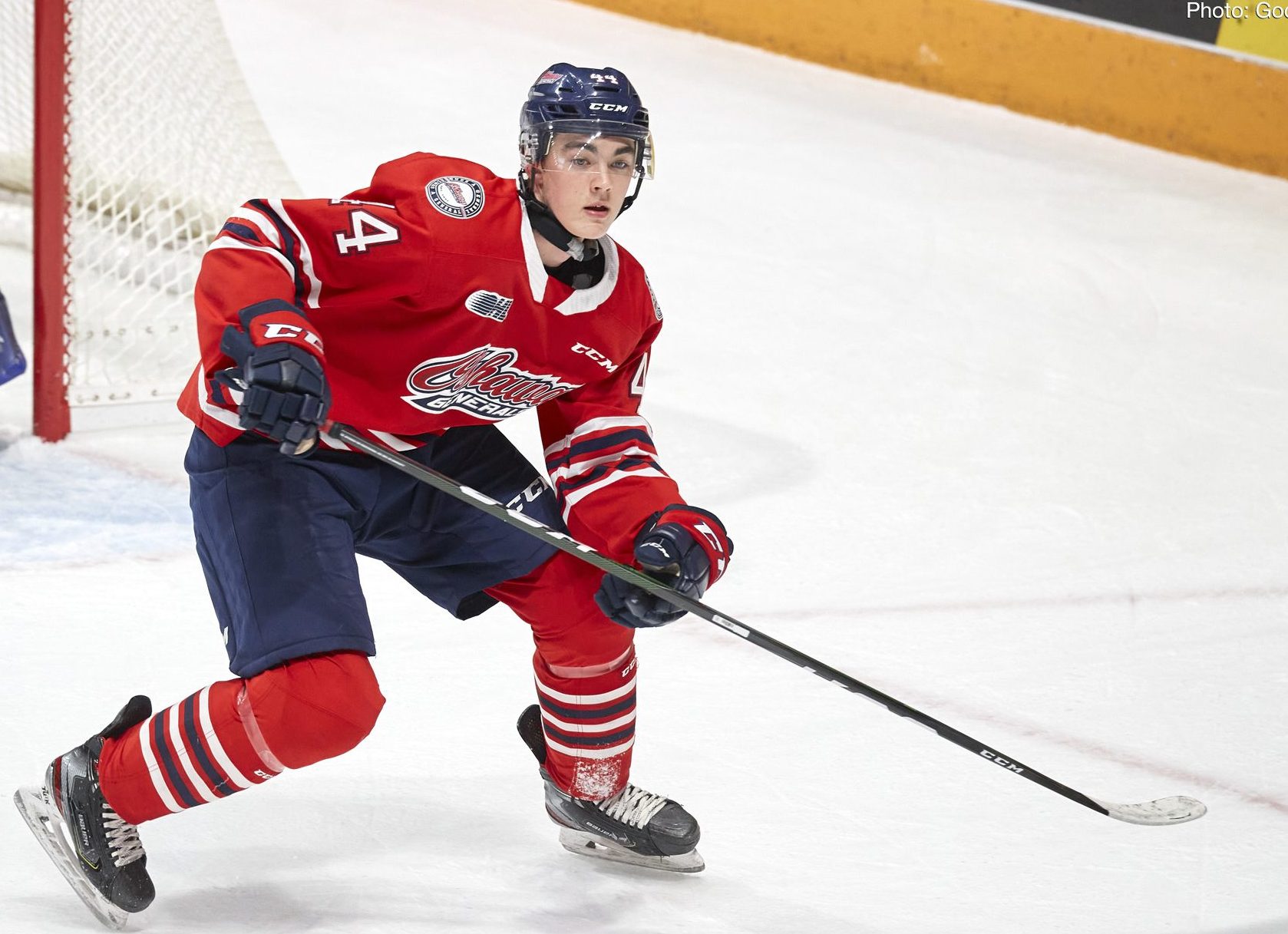 We are still a month from the new year but the clock is already ticking on the Oshawa Generals season after the club was pasted 7-2 in Windsor Thursday night, their tenth loss in the last 11 games.

Oshawa, who fell behind 6-0 before the second period was over, hasn’t strung two wins together since the first week of the season . Since then the club was won just three times in 18 games.

The hot seat upon which sits first-year Generals coach Derek Laxdal – a Memorial Cup winner as a coach with the Edmonton Oil Kings in 2014 – is defeinitely getting warner by the day.

Liam Greentree and Colton Smith each scored a pair in the first – the third score chased Oshawa starter Patrick Leaver from the net – to get the Spitfires going and they coasted to victory. Thomas Stewart (3) and Brett Harrison (10) replied for Oshawa when the game was already out of reach.

The Generals (6-13-3) are in Sarnia tonight before finishing their western road trip at First Ontario Centre in Hamilton Sunday.