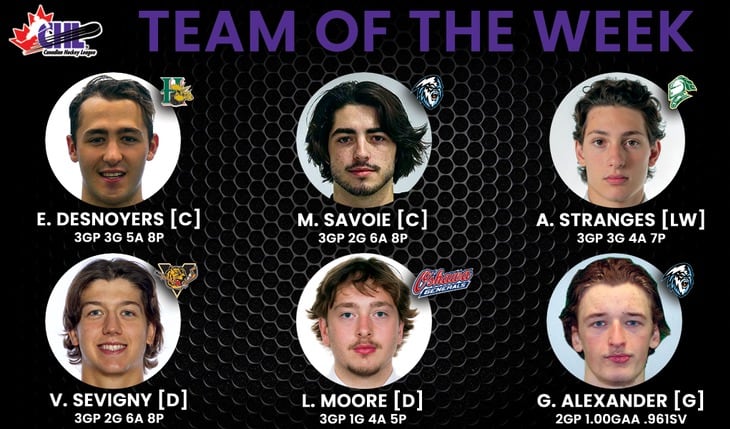 Lleyton Moore of the Oshawa Generals was named to the Canadian Hockey League’s Team of the Week for the week ending November 14.

Moore, 19, had a goal and four assists in three games last week. He was joined on the blueline by Victoriaville Tigres over-ager Vincent Sevigny, who was also recognized as the Quebec league’s Player of the Week. 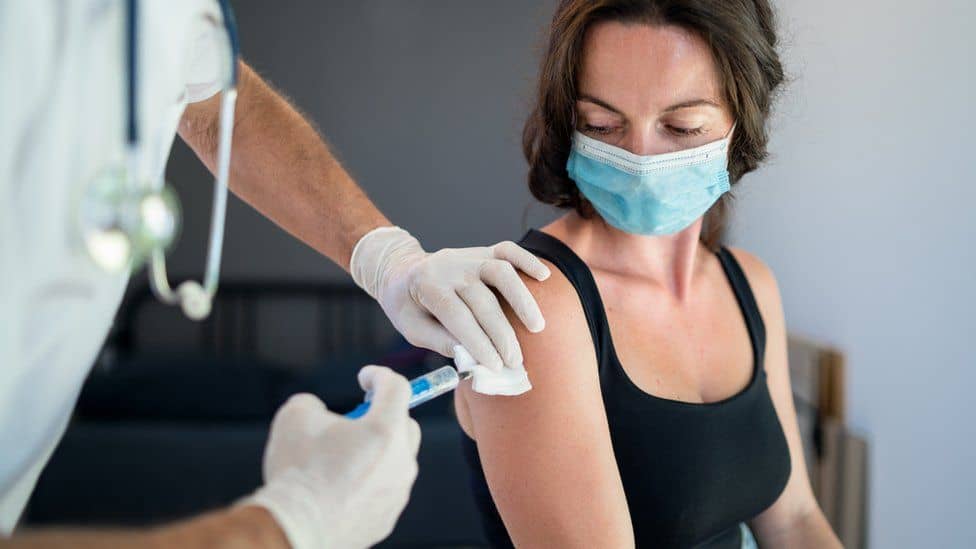