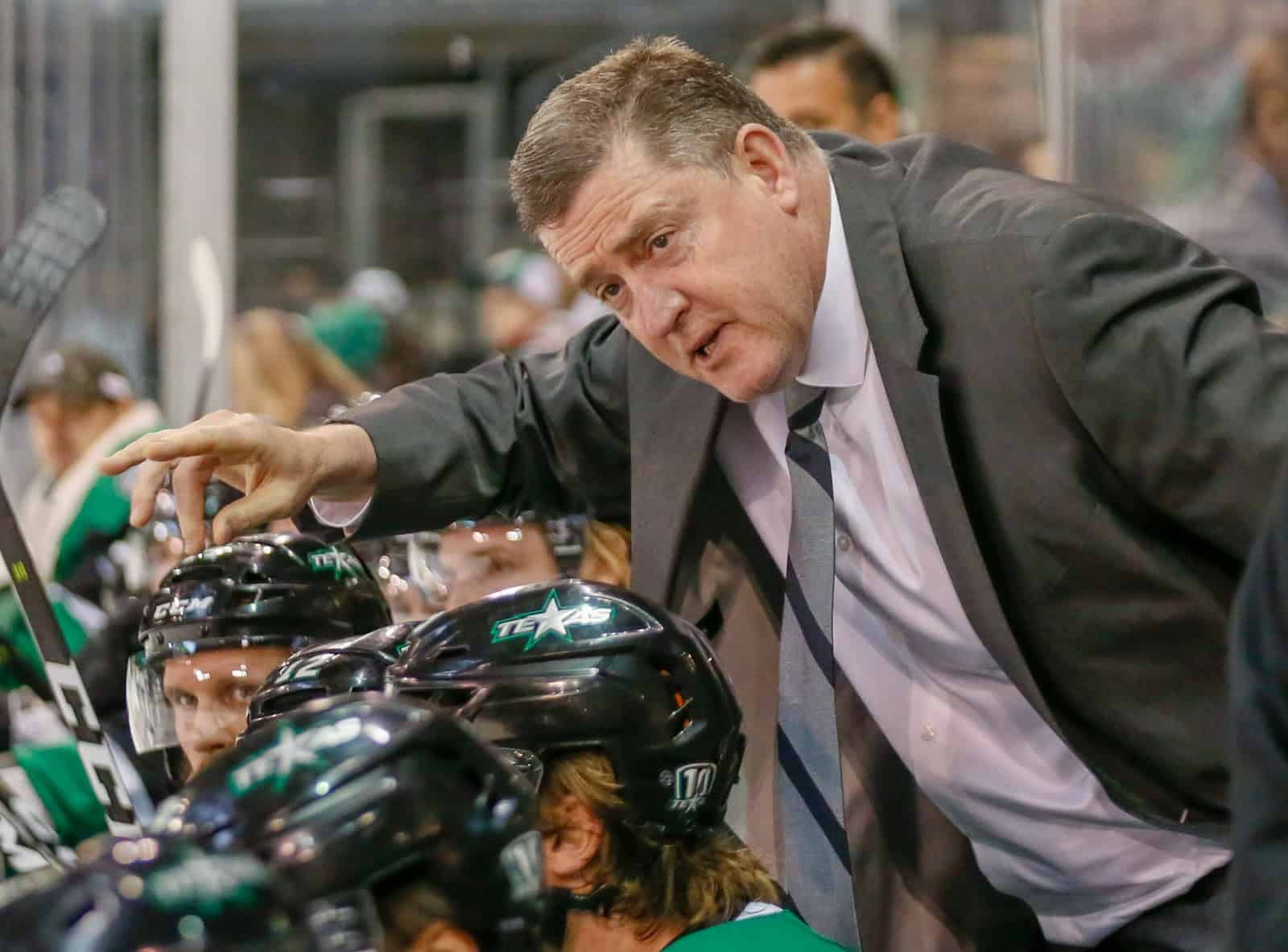 The Oshawa Generals have named Derek Laxdal as the 35th head coach in the club’s storied history.

Laxdal, 56, from Stonewall Manitoba, joins the Generals after spending three seasons as an assistant to Rick Bowness with the NHL’s Dallas Stars, joining mid season in 2019-2020. Prior to that job Laxdal spent six seasons with the AHL affiliate Texas Stars as head coach from 2014-2020. In 380 games behind the AHL bench, he had a record of 189-139-52 including a run to the Calder Cup final in 2018, losing in seven games to the Toronto Marlies.

His other professional coaching experiences include a five-year tenure in the ECHL with the Idaho Steelheads. Finishing with a winning record in all five seasons, Laxdal took the Steelheads to two Kelly Cup Championship finals, winning in 2007 and dropping the finals in 2010. Paired with his championship in 2007, he was also awarded ECHL Coach of the Year.

Laxdal is no stranger to coaching in the Canadian Hockey League either, spending four seasons with the Edmonton Oil Kings from 2010-2014. During his tenure with the Oil Kings, Laxdal coached his team to three consecutive WHL finals, losing the championship final in 2013 but winning the Ed Chynoweth Cup in 2012 and 2014. His 2014 run continued with a Memorial Cup championship victory, defeating the Guelph Storm in the championship final 6-3.

Oshawa’s last Memorial Cup victory was one year later in 2015 when the team defeated Leon Draisaitl and the Kelowna Rockets in Quebec City.

Laxdal’s career in hockey has not been limited to behind the bench, as Laxdal also joins the Generals with more than 19 years of playing experience. Starting as a junior in the WHL, Laxdal spent time with the Portland Winterhawks, Brandon Wheat Kings and New Westminster Bruins.

As a 16 year-old Laxdal played on the Memorial Cup-winning Portland team that defeated Oshawa in the final.

Drafted in the eighth round, 151st overall by the Toronto Maple Leafs in the 1984 NHL Entry Draft, he spent parts of four seasons with the Leafs, with his best season coming in 1988-89 when he scored a dozen goals in 67 games. He would also spend time with the New York Islanders.

His professional career would continue with stops in the AHL – winning a Calder Cup with Springfield – SM-Liga, ECHL, and the BHL (now known as the EIHL). Laxdal retired following his 2001 season with the Odessa Jackalopes.

A member of Canada’s silver medal-winning squad at the 1986 World Juniors, Laxdal also spent time with Canada’s National team during the 1992-93 season.

Bringing such a high-level of experience behind the bench is something General Manager and Vice-President Roger Hunt couldn’t be more thrilled about.

“With Derek’s track record of winning in junior and his list of players he has coached at the pro level, this is a huge step forward in our quest to bringing another championship to Oshawa.”

Todd Miller began last season as Oshawa’s head coach but was fired late in the season after the club suffered seven straight losses. Oshawa finished the year with the coaching tandem of Kurtis Foster and Mike Hedden.

Hunt has not announced their future with the team at this time.

In other Oshawa Generals news, Calum Ritchie opened the scoring and would later add an assist as Canada defeated Sweden 3-0, improving to 3-0 at the 2022 Hlinka Gretzky Cup in Red Deer, Alberta.

Ritchie now leads the U18 tournament with six assists and sits tied with teammate Brayden Yager (Moose Jaw Warriors) for the tournament lead in points with eight.

Scott Ratzlaff (Seattle Thunderbirds) posted his second shutout of the tournament as Canada outshot Sweden 43-18, handing them their first loss.

Canada prepares for semi-final action on Friday, taking on Finland at 7 p.m. Czechia will face Sweden in the other semi-final at 10:30.

New Head Coach Laxdal, during his time with the Oil Kings, was the coach of Canada’s U18 team at the 2014 tournament. 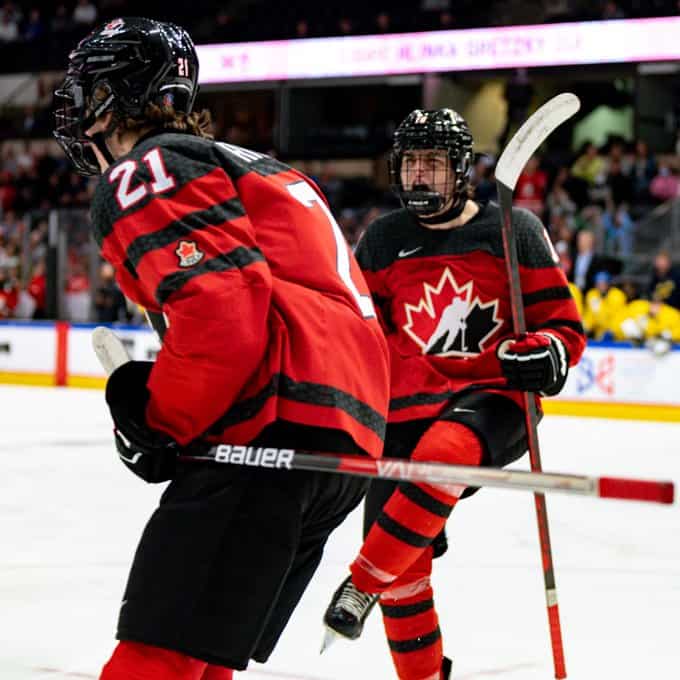