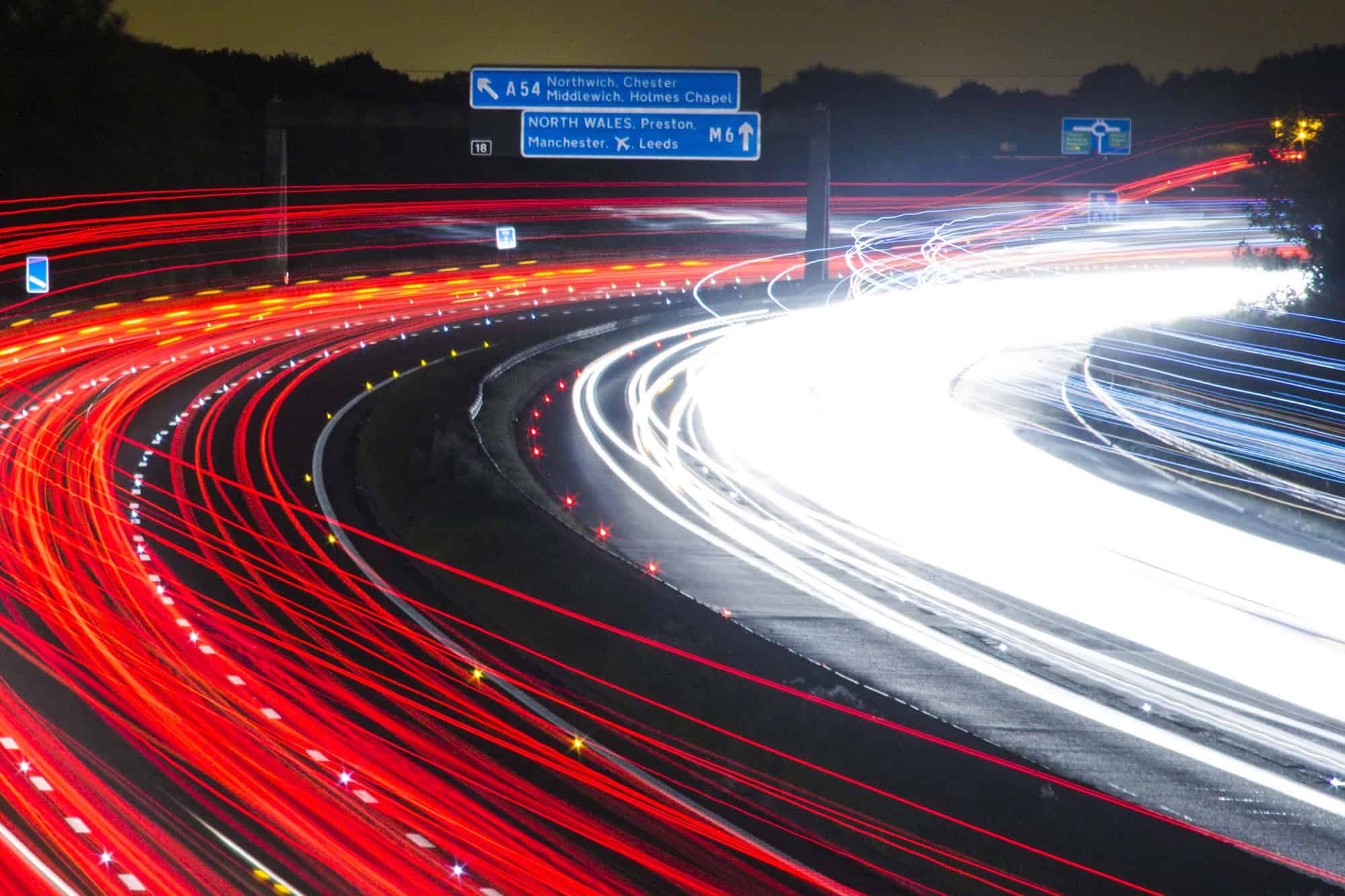 Oshawa Council got their first good look at a comprehensive Neighbourhood Traffic Management Guide last week and at least one councillor believes there is a simpler solution to address traffic concerns than the process-oriented, street-by-street method recommended in the study.

Ward 1 Councillor Rosemary McConkey wants to see speeds in all neighbourhoods reduced from 50 km/hour to 40 km/hr, quoting studies from the Ontario Traffic Council and others that show that lower speeds are proven to reduce the severity of injuries.

McConkey said she was “disappointed” Matt Colwill, an Associate Director with the IBI Group, a Toronto-based architecture and planning company that was hired for the study, was not given the opportunity at council to explain why a blanket speed reduction wouldn’t work in Oshawa.

McConkey cited Mississauga, which lowered speed limits in 11 different neighbourhoods last year, as a blueprint for Oshawa to follow.

The councillor said studies have shown there is a 1.5 in 10 chance of survival when hit by a vehicle travelling at 50 km/hr, but the survival rate jumps to 9 in 10 when speed is reduced to 30 km/hr.

Durham Regional Police recently tweeted, she added, that 170 tickets were issued in Oshawa over a two-day period, with 75 per cent of the infractions occurring in school zones.

Day 6 and Day 7 of @DRPSCEDiv November's Traffic Initiative saw 170 tickets issued and 15 warnings given Two cars were impounded for stunt driving and 1 for driving while suspended. 75% of the charges were in or very near to school zones. Thankyou to the drivers who don't meet us pic.twitter.com/9bQywqx3wV

In the report, the IBO Group states that many instances of “undesirable road use behaviour” stem from auto-oriented neighbourhood designs and can be fixed through a variety of methods, such as speed bumps, traffic circles and the like, instead of just reducing speeds.

“Land use decisions have a profound impact on driver behaviour,” the report declared, noting that “naturally calmed roads” can use design elements that are “appropriate for the desired operating speed and the road’s intended role within the community. “

The traffic management guide, an update on a study from 2002, will be used to address speeding, excess traffic volumes and other traffic safety concerns going forward.

The guide recommends a ‘warrant’ system where concerns, either from the public or through the natural course of operations, are relayed to staff, who then use a ranking system to determine to determine if traffic calming devices, reduced speed, automated speed cameras or beefed-up enforcement would be the best course of action.