Oshawa, Clarington homes in demand with lowest months of inventory in GTA 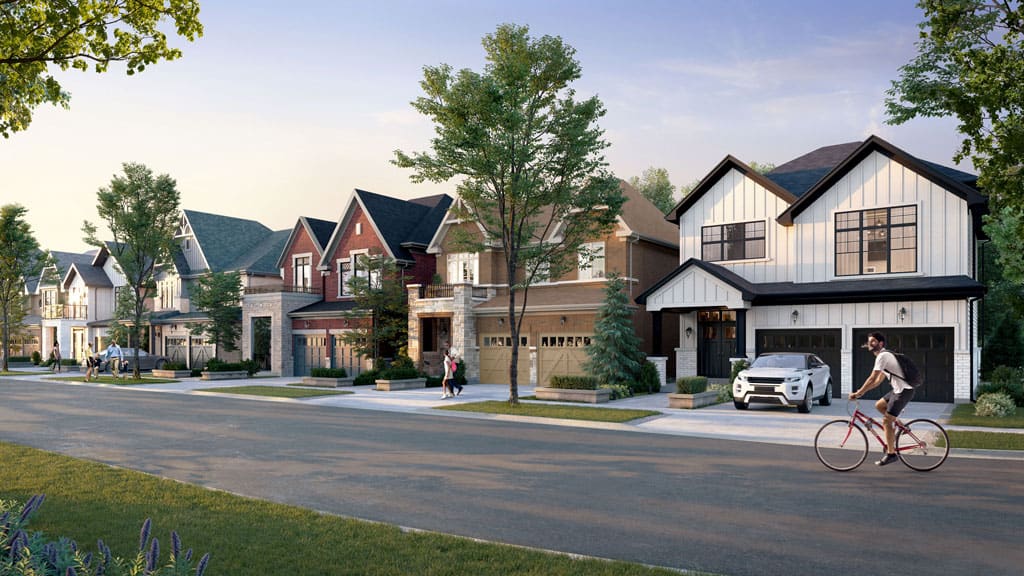 Affordable housing that is still accessible to Toronto buyers is one of the reasons Oshawa and several other Durham municipalities have the lowest number of months of inventory in the GTA for low-rise homes, according to John Pasalis, the President of Realosophy Real Estate, a brokerage noted for its research into housing market micro trends.

Oshawa was number one on the chart at less than 1.5 months and Clarington, Whitby and Ajax were ranked 2-3-4, all at less than two months, with data supplied by the Toronto and Region Real Estate Board.

“Many of the municipalities in Durham like Ajax and Oshawa are still among the most affordable markets in the GTA for low-rise family homes which has kept them attractive for first time buyers,” Pasalis explained, adding that Oshawa topping the list was “surprising.”

“Areas like Brock, Caledon and Scugog are not only relatively expensive, but they are also a bit further out from the downtown core, more disconnected from transit which makes them less attractive for people who need to commute to work – even if they are only going into the office two to three days a week.”

Brock and Scugog townships in Durham’s north, as well as Caledon in Peel Region and King Township in York Region – the latter two noted for their expensive country estates – reported the highest number of MOI, with King topping the list at more than five months.

Pasalis cautioned that the figures are just a “snapshot” of the overall numbers, in this case taken on October 25.

Toronto-based Realosophy RE does unique research into housing markets and have been sharing them for many years with policy makers such as the Bank of Canada.

But Oshawa having the lowest MOI today is very surprising pic.twitter.com/Wotyjaezee