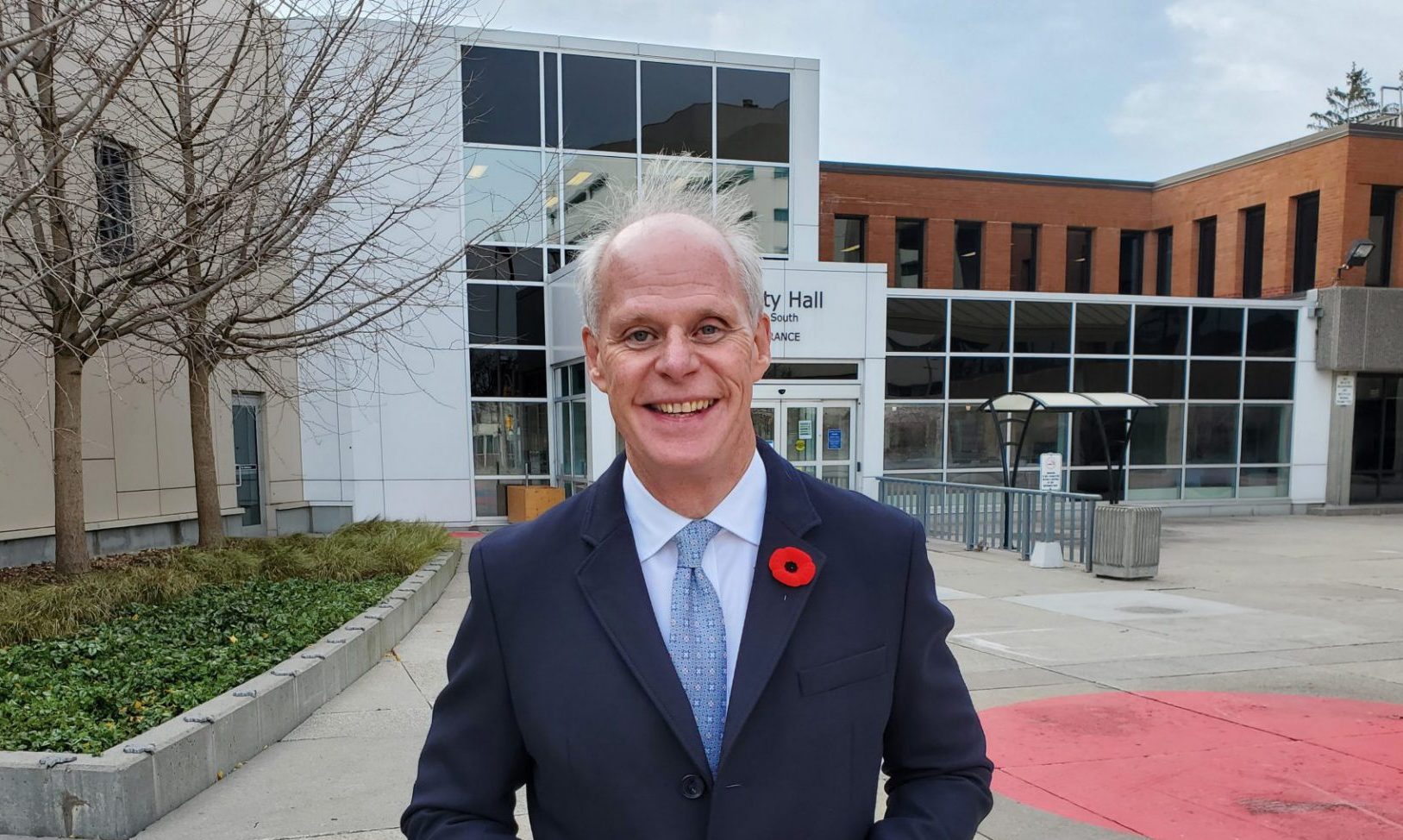 It took a little financial creativity, but Oshawa councillors were able to keep the property tax increase under five per cent while still hiring 15 new firefighters needed to staff the already purchased Hazmat Rescue truck.

Council approved the 2023 budget and a 4.98 per cent property tax increase to the city’s portion after an 11-hour session Thursday evening (which followed an eight hour meeting the previous week) but were at an impasse during deliberations over the $1.6 million capital equipment portion.

Approving the capital equipment ask as is (which included Oshawa Fire’s request for proper staffing for the rescue truck) would have bumped the tax increase to 6.4 per cent, which Safety & Facilities Services Chair Brian Nicholson called “untenable.”

“So we tried to get a little creative,” he said, while admitting borrowing the cash from a reserve fund (to be paid back within ten years) is like “putting it on your credit card” instead of paying for the purchase right away.

Getting proper staffing for Oshawa Fire was necessary and “long overdue,” he added.

While global supply chain issues and general inflation has made it nearly impossible for cities like Oshawa to hold the line on tax hikes, Nicholson puts the blame squarely on the shoulders of Ontario Premier Doug Ford and his government and specifically Bill 23, which limits the ability of municipal governments to collect development charges to pay for growth.

“We have been pretty good at keeping our tax increases under two per cent in the past but that’s not possible anymore,” he said. “We have a Premier who is like a boy in short pants with no understanding about municipal government.”

Revenue is down about $3.6 million this year, with $1.2 million attributed to ‘growth’ funds such as development charges. Salaries and benefits, meanwhile, are up $6.2 million, also a significant factor in the City’s cash crunch.

Oshawa also agreed Thursday to continue to fund a security team in the downtown to deal with mental health issues among the homeless living in the city centre, a program near and dear to Mayor Dan Carter’s heart.

“The mental health crisis is the number one issue facing municipalities across Canada,” said Carter, who spent time living on the streets himself. “It’s an extraordinary time in our history.”

The $1.3 million outreach program is not without its controversy, but Carter insists they are making progress, calling the security officers – who all have training in mental health issues – “connecting officers” who do more than just roust homeless people from local parks.

“This program saves lives and we have a responsibility to the families of people on the streets with mental health issues. I get calls from people: ‘Mr. Mayor, can you save my son?’ – that’s an exact quote,” he said.

The program was approved unanimously, though Nicholson noted that Durham Region should be the level of government tasked with funding it, not Oshawa.

“It’s not the lower tier’s responsibility but we’re paying $1.3 million to provide security and health staff,” he said.  “It’s time the Region stepped up.”

The tax hike approved by Oshawa Council Thursday represents about $67 extra per household (based on a home assessed at $356,000) but does not take into account any tax increases imposed by the Region of Durham, who have not yet finalized their 2023 budget. 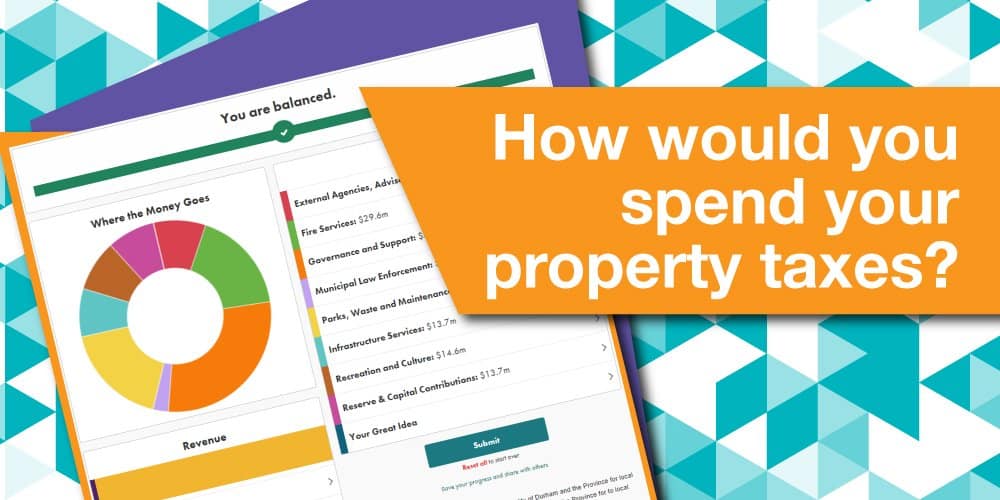