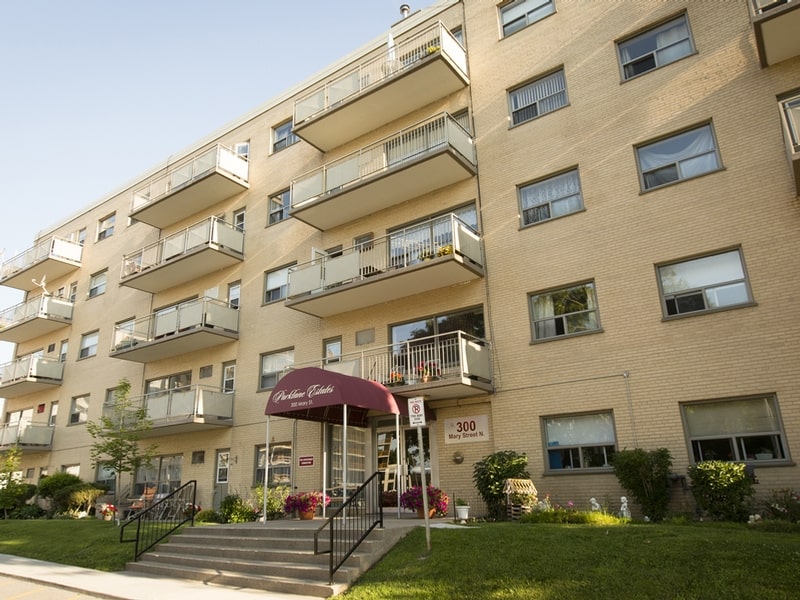 Average rental prices for one-bedroom apartments in Oshawa climbed 4.7 per cent to nearly $1,600 per month in October, the sixth-highest total of all large and medium-sized Canadian cities surveyed.

The Zumper Report for October showed Oshawa with an average price of $1,560 for one-bedroom flats, well behind the most expensive Canadian city of Vancouver at $2,130.

Oshawa also stood sixth in the two-bedroom apartment category at $1,800 per month. Vancouver was again number one at $2,900.