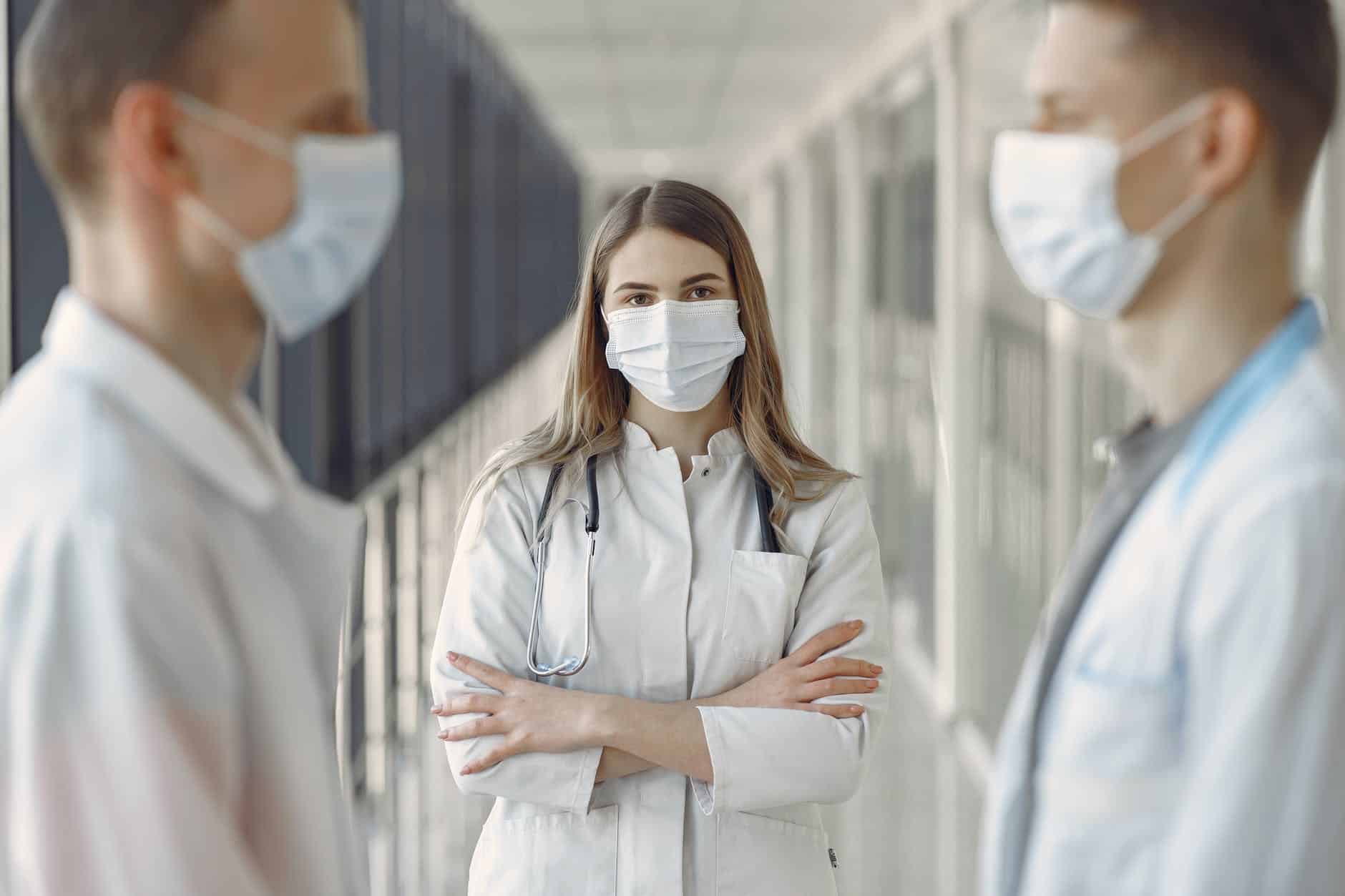 Dr. Daniel Riccuito, who is currently ‘on the ground’ as an on-call physician in the Infectious Disease department, says it’s “very intense” in emergency departments in Ajax and Oshawa and it is nurses in particular who are feeling the pinch.

“The last two years have been very difficult for nurses. Even before this latest surge we had about 20 per cent of the nursing team off through exposure or other reasons,” he said. “What’s going on with this latest wave is making it more and more difficult.”

Those staffing shortages have also extended to other emergency staff during the pandemic, such as doctors and EMS personnel, further exacerbating the situation, he added.

“It puts added pressure on everyone, but especially on the nursing staff,” Riccuito said, noting that staff were especially struggling over the Christmas holidays as hospitalization numbers started to climb.

(Just four patients were listed in hospital in all of Durham as of December 30. Today there are about 70.)

“Our nurses are stressed, they’re fatigued, and they’re burned out. But they’re still doing their best.”

A survey taken by the Registered Nurses Association of Ontario last February found nearly 96 per cent of nurses reported stress from the pandemic, with an alarming 13 per cent of those under 35 saying they would leave the profession once the pandemic was over,

Riccuito wouldn’t even hazard a guess as to when we will be climbing out of this nearly two-year long pandemic, but he said the fact that nearly 90 per cent of Durham residents have at least two jabs of the vaccine, more than 30 per cent of kids 5-11 have received one dose and the high number of residents who have opted for a booster shot is helping people build up an immunity and ensuring the situation does not turn deadly.

“The hope is with Omicron, if you’re vaccinated and you get it, you’ll get some immunity. If you’re unvaccinated you are more likely to get a severe illness but if you survive you will also build up some immunity,” he said. “We don’t know how long that immunity will last but we do know more and more people in the community are getting some sort of immunity.”

The Omicron, invasive as it is, has not been as deadly as its predecessor variants because of the vaccines, he added.

“In the first wave, before we got the vaccines when some communities were experiencing 20 and 25 per cent mortality rates, imagine if the first variant was Omicron. It would be a completely different pandemic experience.”