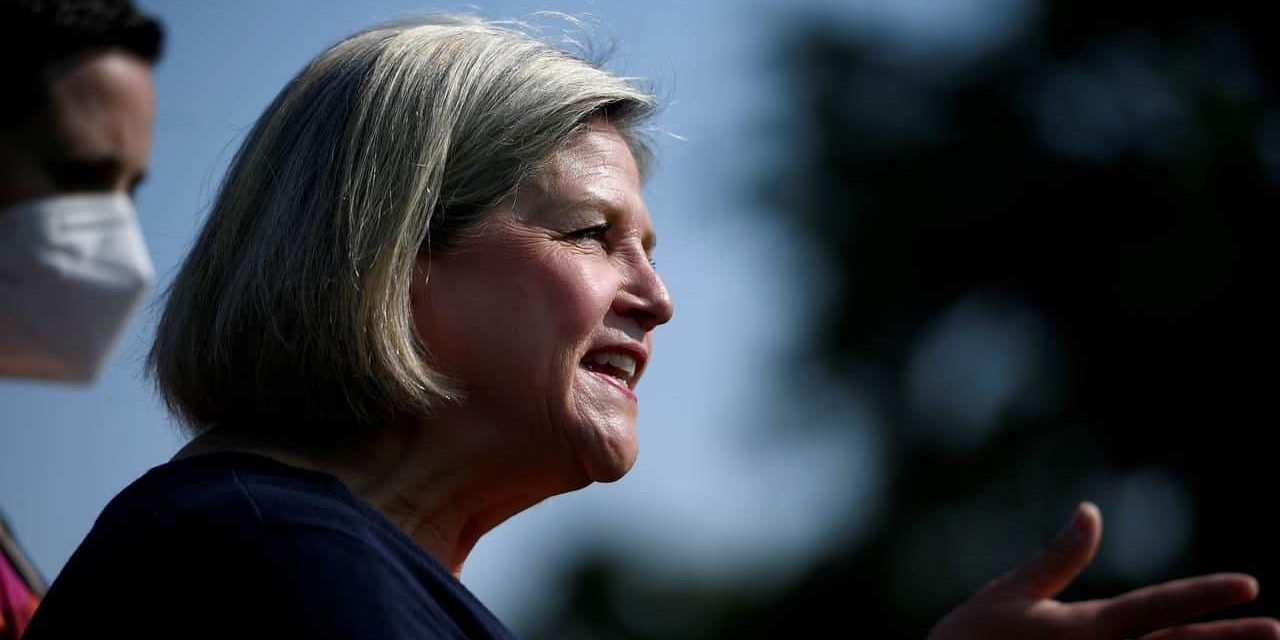 Hamilton Mayor Andrea Horwath says she “will always stand against hate” after an attempt on Thursday by protesters to stop a Drag Storytime show for children and parents at a Hamilton Public Library branch.

While drag is as old as the performing arts itself, the recent innovation of drag queens reading children’s books and engaging in other learning activities in public libraries has drawn the ire of the far-right in North America. That led to members of the LGBTQ2+ community in and allies in Hamilton having to assemble at the HPL Terryberry branch in order to keep protesters from halting or disrupting a performance by Hexe Noire.

The protective group enabled the event to go ahead. On Friday afternoon, Mayor Horwath called the protest “organized hate and discrimination” and said it has no place in Hamilton. Horwath also said fostering equity, diversion and inclusion in the city is a priority for city council, which was sworn in 10 days ago.

“The actions of organized hate and discrimination that took place yesterday at Hamilton Public Library’s Terryberry Branch are unacceptable,” Horwarth stated. “There is no place for hate in any form in our community.

“As mayor, I will always stand against hate. I am committed to working collaboratively with communities, partners and leaders to tackle hate, systemic racism and discrimination in all their forms.

“I fully support the ongoing work with local organizations on important initiatives such as the City’s Hate Prevention, Mitigation and Community Initiatives Action Plan and the Community Safety and Well-being Plan. This work and these conversations will be essential as we move forward to ensure that the City continues to coordinate and accelerate existing initiatives to reduce hate in our community.

“Equity, diversity and inclusion are priorities for me and for this term of Council to ensure Hamilton is a place that fosters inclusivity, and where equity-deserving communities feel safe, supported and have an enhanced sense of belonging through strengthened community capacity, City responsiveness and inclusive engagement opportunities.”

Per Wikipedia, Drag Story Hour events started in 2015 in San Francisco. It was created by a mother, author Michelle Tea, who identifies as queer. Tea, who at the time led a nonprofit, developed the idea after taking her son to children’s library events that she found “welcoming but heteronormative.” (That term is defined as the concept that heterosexuality is the ‘normal’ mode of sexual orientation and that there is a gender binary of only two distinct, opposite genders.)

The HPL hosted two recent such events. The first was on Nov. 14 at the Binbrook branch.