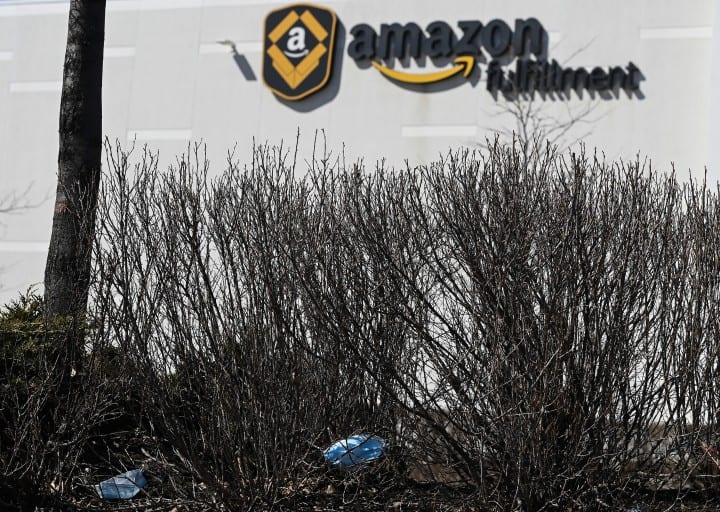 A union that represents food and commercial workers says Tuesday decisions by Toronto and its neighbouring Peel Region to temporarily close businesses with COVID-19 outbreaks is a “reactive measure” that doesn’t go far enough.

Toronto and Peel each announced Tuesday that businesses with five or more COVID-19 cases over the past two weeks will be required to close for 10 days.

“The vast majority of workplaces in Ontario do not have paid sick days and that’s why we are where we are,” said Debora De Angelis.

The union has been calling on the federal and provincial governments to provide seven permanent paid sick days for all workers in Canada, as well as 14 additional days during the pandemic.

In Ontario, employees get up to three days of unpaid sick leave each calendar year. Proponents of paid sick days argue that workers unable to afford a day without pay go to work while unwell, thus spreading illness.

“If all these workplaces had paid sick days … we would not be where we are right now, in regards to a third shutdown in Ontario,” said De Angelis.

“We can’t ask workers to make the choice: Pay your rent or go to work sick. It’s not a fair choice.”

The Ontario government said Tuesday it was considering a paid sick-leave program for essential workers as pressure for provincial action continued to build, including warnings from its own science advisers that hospitals were “buckling” under the weight of COVID-19.

Ontario has seen large COVID-19 outbreaks at workplaces such as meat and food processing plants and factories since the beginning of the pandemic.

Last month, thousands of workers at an Amazon warehouse in Brampton, Ont., were ordered to isolate after almost 300 workers got sick from COVID-19. Brampton is part of Peel region.

Amazon Canada declined to comment on Peel’s public health order but said the company has provided employees with “full pay and benefits if they are required to self-isolate.”

Belmont Meats in Toronto closed in late January after local public health officials declared an outbreak with at least 78 confirmed COVID-19 cases in workers at the facility.

Belmont Meats did not respond to a request for comment.

Meanwhile, a Maple Leaf Foods plant in Brampton, Ont., closed early in the pandemic last year after employees tested positive for the virus.

A representative of the local union for workers in both cities said neither companies offer employees paid sick leave.

“I don’t believe (the move) does help workers,” said Rob Nicholas of UFCW 175.

“A majority of these workers do not have paid sick leave and live paycheque to paycheque. Who is paying these workers while they’re sitting at home?”

A spokeswoman for Maple Leaf Foods said the company is not certain whether the public health orders will apply to “an essential industry like ours.”

“We believe the most effective next step in our preventive efforts is getting as many of our Team Members vaccinated as possible,” said Janet Riley.