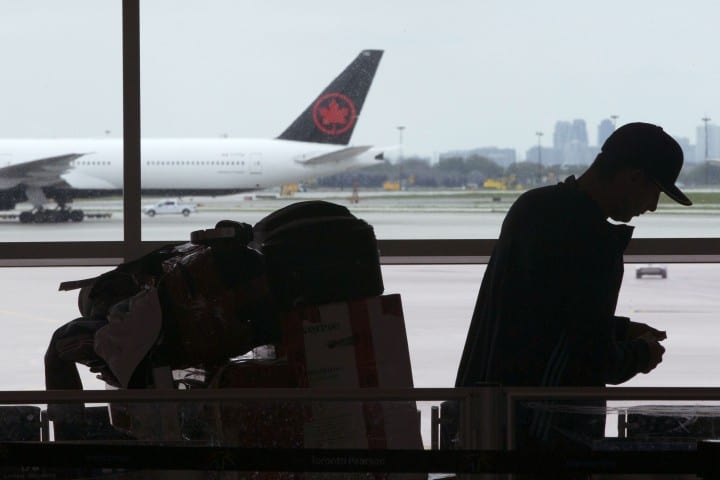 OTTAWA — The federal government says it has extended tight rules barring most foreign travellers from entering Canada until the end of July as part of efforts to slow the spread of COVID-19.

The restrictions covering everyone except Canadian citizens and permanent residents — as well as Americans entering Canada for essential reasons — were set to expire at midnight tonight.

The order, originally imposed in March on the authority of the federal cabinet, will now last until at least July 31.
A spokeswoman for the Canada Border Services Agency says all optional or discretionary travel through all ports of entry is covered.

But there are exceptions to allow in immediate family of Canadian citizens or permanent residents, as well as to cover cases such as flight crews.

The closure of the Canada-U.S. border to all but essential workers and trade is covered by a separate order.