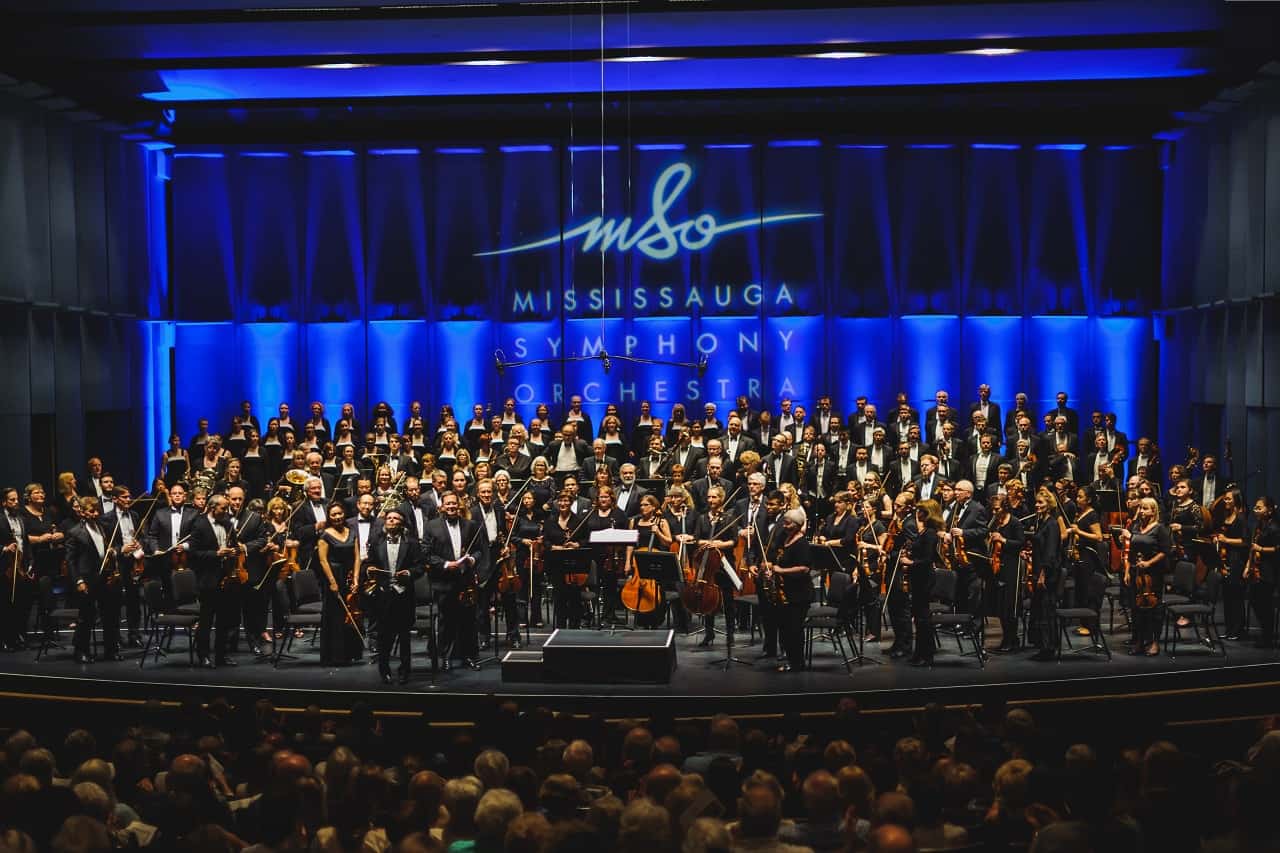 The Mississauga Symphony Orchestra (MSO) plans to end their 50th anniversary concert season with a bang.

Their final performance of the season, happening this Saturday (June 4th) at the Living Arts Centre’s Hammerson Hall, is planned to be a thrilling and “bombastic” concert experience.

The music to be played will include Handel’s Music for the Royal Fireworks & Zadok the Priest, the finale from Respighi’s Pines of Rome, Finlandia by Sibelius, Stravinsky’s Firebird (Berceuse and Finale), Elgar’s Nimrod, Copland’s Fanfare for the Common Man, and the Triumphal March from Verdi’s Aida.

“Joining the season finale as the MSO’s special guests will be the fantastic young musicians of the Mississauga Symphony Youth Orchestra, an accomplishment that is a first in the history of the MSYO, and a well-deserved reward for excelling during a thoroughly difficult concert season,” said the MSO.

The concert will kick off at 8:00 p.m. on Saturday evening.

Residents can buy tickets by calling the Living Arts Centre’s box office at 905-306-6000, or at mississaugasymphony.ca, and use promo code “FIREWORKS” for a special ticket price.

The MSO launched their 50th anniversary season in November 2021, marking the MSO’s first concert before a live audience in 22 months due to the COVID-19 pandemic.

Editor’s note: A correction has been made to this article to clarify that there will not be live fireworks. We apologize for the error.