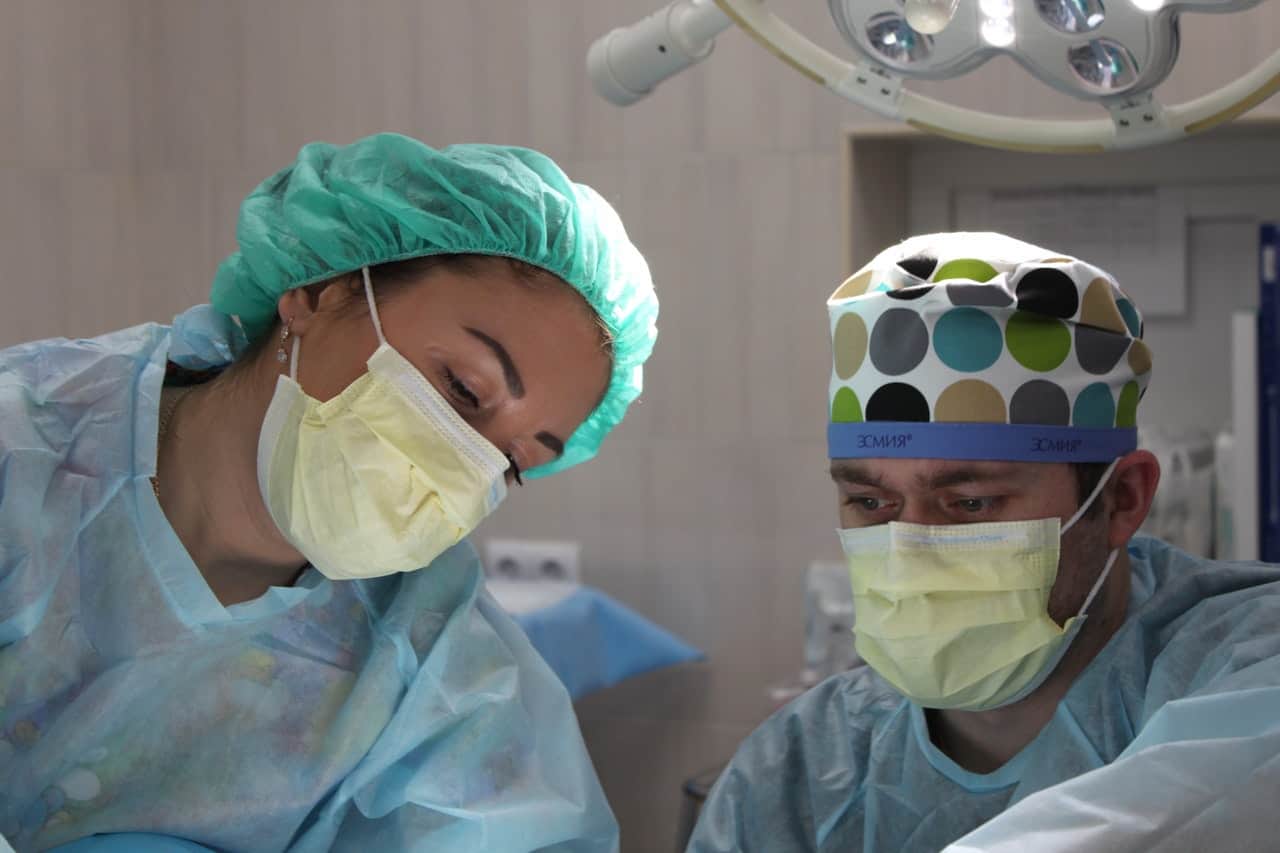 The association that represents nurses in Mississauga, Brampton, Hamilton and throughout Ontario is supporting the pact that Prime Minister Justin Trudeau and fellow federal party leader Jagmeet Singh struck this week.

Saying Canada is “at an important crossroads in its history,” the Registered Nurses’ Association of Ontario (RNAO) said there is an upside to Trudeau’s Liberal Party of Canada minority government and Singh’s New Democratic Party of Canada signing a confidence agreement, which was announced earlier this week. The pact means, on top of Canada being unlikely to have another federal election until 2025 after going to the polls twice in three years, social programs such as universal pharmacare and improved access to dental care may become relaity.

“We have witnessed how politics can easily divide people. Canada is at an important crossroads in its history and this agreement represents a way forward to improve the health and wellbeing of Canadians,” RNAO’s chief executive officer Dr. Doris Grinspun stated on Wednesday (March 23). “While there are many details still to be worked out, this is something that we should champion.

The RNAO added that it has been a longtime proponent of publicly funded dental care, which could supplement or complement private or employed-funded coverage. A deal on that would need to worked out with each province and territory.

While noting the deal is light on specifics, the RNAO says it is also heartened by parties’ commitment to introduce a Safe Long-Term Care Act, and to work with the provinces and territories to deliver better health outcomes for Canadians. A release from RNAO noted that Ontario had a deficit of 22,000 registered nurses before the COVID-19 pandemic, which has believed to have led to many more nurses leaving public healthcare.

The agreement between the governing Liberals and the NDP is also intended to address critical social and environmental determinants of health, including a nationwide housing criss.

“Increasing investments in affordable housing is essential,” RNAO president Morgan Hoffarth stated. “We need to address the reality that across the country, more than 250,000 people have no place to call home and that puts them at great risk of illness and disease.”

The deal between the Liberals and NDP is a confidence-and-supply agreement. It generally involves an opposition party agreeing to support the government on confidence motions and budget or appropriation votes for a certain period of time.

It was last used by a government in Canada in 2017, in British Columbia. The B.C. NDP and Greens struck a deal to allow the latter to avoid confidence motions.

A formal coalition involves having members of two or more parties hold cabinet positions. The last coalition government in Canada was in Saskatchewan in 2001.