OPP working to determine whether to investigate Greenbelt development plan 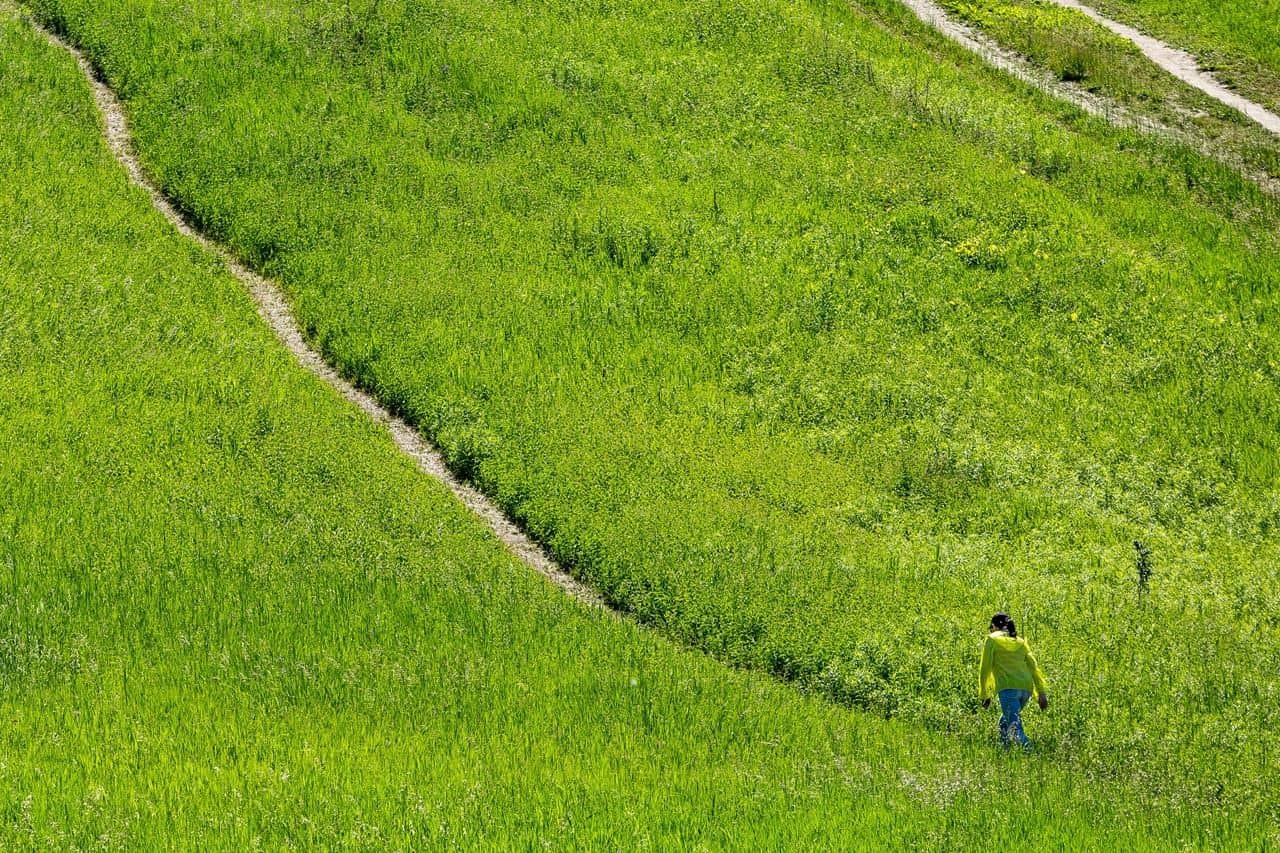 Ontario Provincial Police say they’re working to determine whether they should investigate the government’s plans to open up the protected Greenbelt to development.

The Progressive Conservative government has proposed removing land from 15 different areas of the Greenbelt so that 50,000 homes can be built, while adding acres elsewhere.

Both Premier Doug Ford and his housing minister have said the government did not tip off developers ahead of announcing the plan – media reports have suggested some prominent developers who are Progressive Conservative donors stand to benefit from the move.

OPP spokesman Bill Dickson says the force’s Anti Rackets Branch is reviewing information from those who complained about the Greenbelt move in order to determine if there’s evidence to support an actual investigation.

Caitlin Clark, a spokeswoman for Ford, says no one in the premier’s office or any member of the government has been contacted and no documents have been requested by the OPP on the matter.

The government announced its Greenbelt development proposal in November  –contradicting a pledge to not touch the lands – saying the plan was in service of the government’s target of building 1.5 million homes in 10 years.

Advocacy group Environmental Defence, which has heavily criticized the government’s Greenbelt development plans, says it joined another organization in calling on the OPP to look into publicly available information on the Greenbelt move.

Media reports have suggested that some prominent developers who are Progressive Conservative donors bought Greenbelt land in the past few years despite the government’s public pronouncements it wouldn’t be developed. One purchase happened as recently as September, according to investigations by the CBC, The Globe and Mail, the Toronto Star and the Narwhal.

Ontario created the Greenbelt in 2005 to protect agricultural and environmentally sensitive lands in the Greater Golden Horseshoe area from development.

Public backlash in 2018 prompted Ford to backtrack on an election pledge to allow housing development in the Greenbelt, with him promising he would maintain the protected area in its entirety.

Ford also made a similar vow in 2020 not to “touch” the Greenbelt while facing criticism after the chair and six members of Ontario’s Greenbelt Council resigned over differences of opinion with the government.

In 2021, when announcing plans to expand the Greenbelt, the housing minister said he would not cut the protected area or do a land swap.

This report by The Canadian Press was first published Jan. 6, 2022.