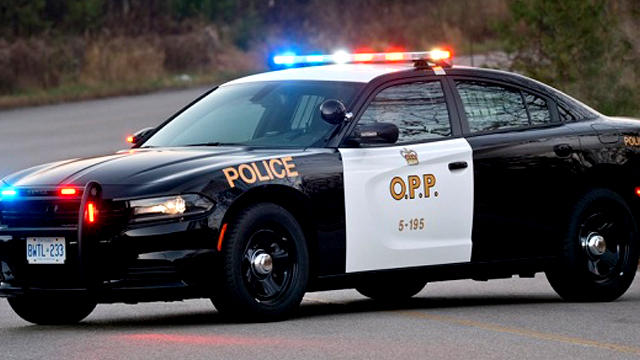 Although everyone loves a good car chase in a movie, few people like to see them happening on real-life Peel and Ontario highways.

For that reason, residents worried about the dangers inherent in high-speed police chases might be relieved to hear that the Ontario Provincial Police (OPP) are introducing new GPS-enabled Star Chase trackers that will allow police to monitor a fleeing vehicle remotely.

Now, officers can wait for the vehicle to stop and slow down rather than chasing it at high speeds down a roadway.

As for how it works, the Satellite Technology Apprehension Response pilot project equips cruisers with a projectile that launches from the police car and latches onto the fleeing vehicle. Once the projectile has been launched, a GPS signal is emitted to an OPP’s communication centre so that officers can track the vehicle remotely.

According to the OPP, statistics show that when police call off a pursuit, suspects generally drop their speed down to within 15 km of the posted speed limit.

“If we can disengage, we can reduce the speed to the public,” an OPP officer said in the video.

If a suspect vehicle slows down or stops, it’s easier for police to catch up with it at a better time and make any necessary arrests.

As for whether other police forces, such as Peel police, will be using this technology, it might be too early to say.

“It’s not something that we’re looking to pursue,” Peel police Const. Bancroft Wright told insauga.com, adding that it’s rare for police to get to such a point in car chases.

But regardless of how many forces implement it, it might become a little rarer to see potentially dangerous car crashes on Ontario highways.