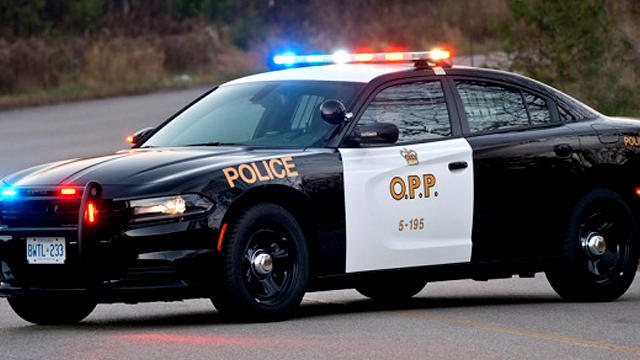 A man from Durham Region was one of two victims in a deadly head-on collision in Mariposa Township on October 9.

One driver has been identified as Mark Wallace, 57, from Durham Region. The other as Joseph Duchesne, 32, of Oakville. Both men were declared dead at the scene.

According to the OPP, the northbound car made and unsafe pass, and struck the oncoming southbound vehicle around 12:30 a.m. Saturday,