OPP charged 590 motorists with impaired driving over the holidays 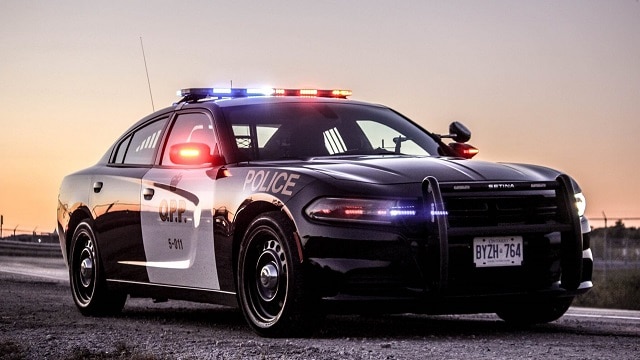 OPP have shared the results of their 2020 Festive RIDE campaign, part of a yearly effort to crack down on impaired driving during the holidays.

Over the six weeks of the campaign, police say officers conducted close to 6,700 RIDE stops across the province.

OPP thanked the community for calling to report impaired driving, saying they received closed to 2,500 such calls during the campaign.

Various police forces across Ontario conducted their own traffic safety programs during the holidays. For the month of December, Hamilton Police issued a total of 1,132 tickets during Project Sleigh Down, including 730 for speeding and 71 for careless driving, among other offences.