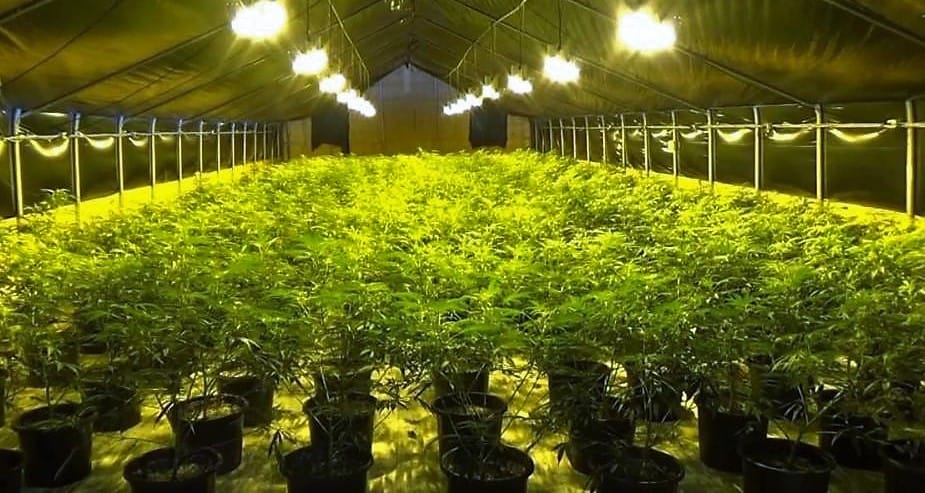 The OPP has just pulled off one of the biggest illegal pot busts in Niagara Region history.

Over $22 million worth of plants were seized as six people, two of them St Catharines residents, were arrested and charged.

Two separate grow-ops and two houses, one in St Catharines, the other in Vineland (Lincoln), were raided by the OPP’s Joint Forces Cannabis Enforcement Team as they seized over 21,000 illegal cannabis plants and over 181 kilograms (400 pounds) of already-processed illegal cannabis.

The accused are all scheduled for a court date in St. Catharines on December 23.

The investigation is ongoing and anyone with information is asked to contact Niagara Police or if you wish to remain anonymous, call Crime Stoppers at 1-800-222-8477.

(Photo courtesy of the OPP)