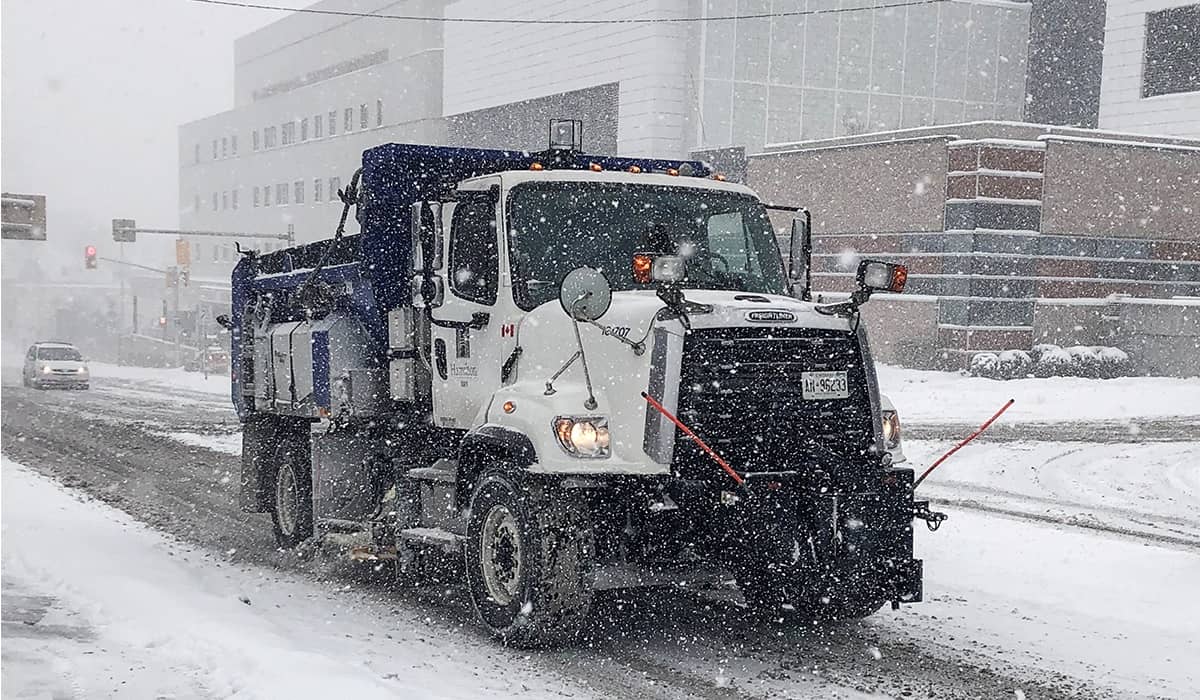 The fact that Hamiltonians weigh in on a lot of civic issues creates a possibility for residents to brainstorm better names for a snowplow than Mr. Plow, the Plow King or Plowey McPlowface.

Engage Hamilton is a site the city launched during the early months of COVID-19 to foster dialogue and feedback about public projects, policies, and initiatives. On Monday, it shared the 10 projects that elicited the most ideas and feedback from the public — whilst also reminding residents there is a contest to name a Hamilton snowplow.

First things first: Engage Hamilton says the most pressing and popular topic for resident feedback involves the city’s master plan for parks. The future of the Hamilton Waterfront Trust Centre on the waterfront is the second-most popular subject, and an ongoing Our City survey concerning the efficacy of city services is third. The top 10 are as follows:

Around 50 such community consultations were launched by Engage Hamilton this year.

Meantime, Hamilton residents have a chance to name a snowplow.

The transportation operations and maintenance team is holding a Name The Plow contest to name 10 new snow-clearing vehicles. They will pick 20 from names submitted at engage.hamilton.ca.

A release from city emphasized that proposed names be “”fun and family-friendly” The 10 selections will be revealed the week of Jan. 9.