OPINION: Ontario’s new restrictions are pure theatre and everyone in Mississauga and Brampton should be furious 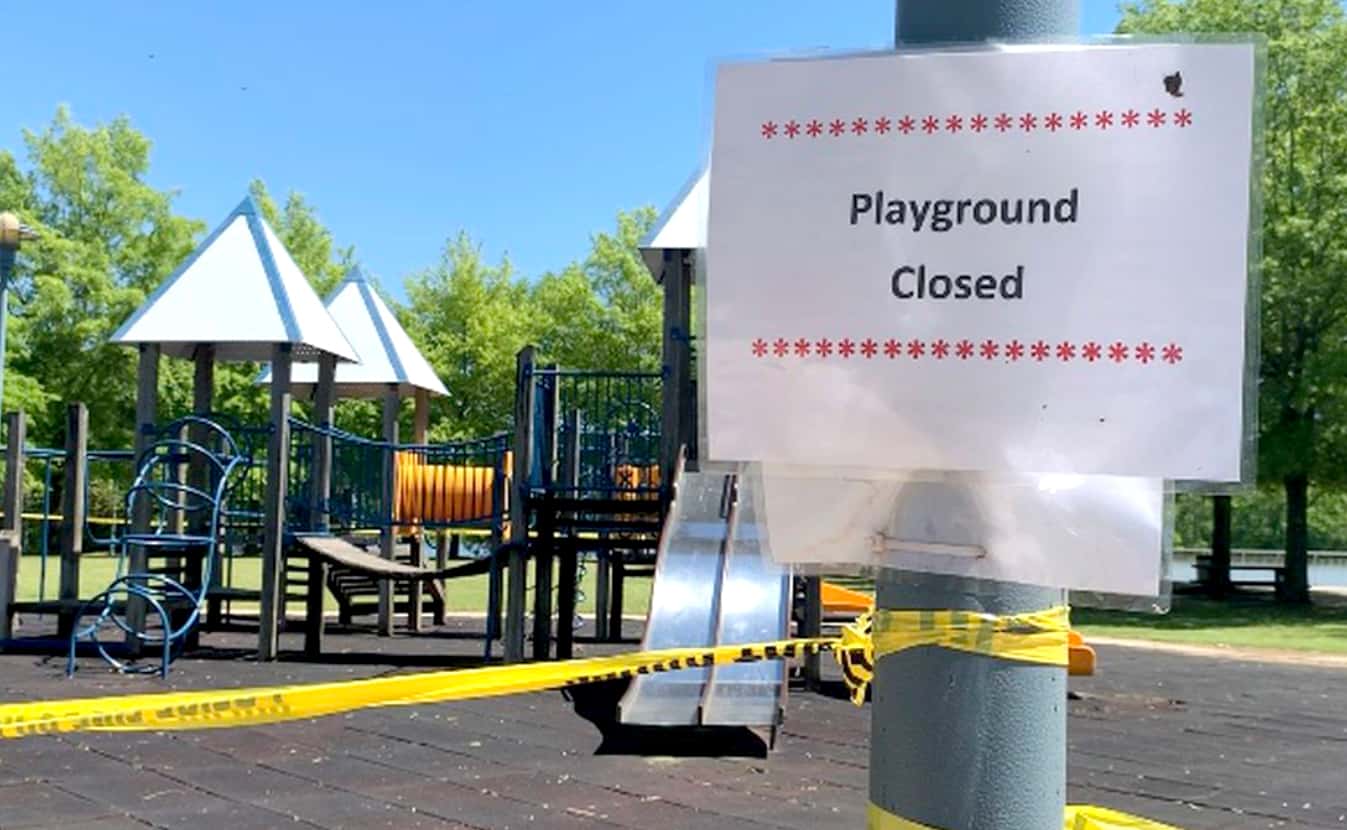 On April 16, the provincial government unveiled a slew of new restrictions aimed at reducing COVID-19 cases and keeping people out of Ontario’s overflowing ICUs and the restrictions, harsh as they are, will probably not work very well.

It feels like March 2020 again, only the theatrical, useless restrictions are all the more galling because we know it’s much safer to be outside (yes, even with the B.1.1.7 variant circulating) and that significant outbreaks are occurring in indoor workplaces that will remain largely untouched by the new measures.

These new restrictions won’t drastically reduce cases. They won’t because we know—and the government knows—that widespread transmission is not occurring in parks and on golf courses and playgrounds. It’s actually not March 2020 anymore and we know people aren’t getting sick from golf carts and basketballs and monkey bars.

Widespread transmission is happening in workplaces—warehouses, fulfilment centres, factories, manufacturing facilities and offices. Other than a promise of enhanced inspections and vaccination blitzes (which are both absolutely necessary but won’t help overnight), most of these places (other than the offices the province has promised to crack down on) will continue to function as usual.

The government is even ignoring pleas to introduce sick pay for vulnerable workers, despite the howls of concern from health experts who say the federal benefit is simply not enough. The province isn’t closing non-essential warehousing or manufacturing operations or mandating skeleton crews. Instead, it’s giving police the power to bother dog walkers and cities the onerous and unnecessary task of taping off playgrounds.

Not even police services are all that enthused and many (including Peel police, Toronto police, Halton police and Hamilton police) have said their officers won’t be conducting random vehicle and pedestrian checks.

While some cases have no known epidemiological link, we do know that workplace spread is rampant in Peel. Since the start of the pandemic, 402 workplace outbreaks have been reported in Brampton, Mississauga and Caledon, with close to 37 per cent occurring in industrial and manufacturing settings. Twelve per cent of outbreaks have occurred in retail settings and 10 per cent have occurred in offices.

We know where our most vulnerable are getting sick, but the province is shaming people who go to parks, just as it shamed people who ate on the patios it opened and shopped at the malls it said were safe.

This is all theatre. It’s performative nonsense designed to trick people into thinking the government is cracking down on high-risk activities to protect the health care system and save lives.

Why do this, we all ask? Why gaslight us and act like residents in parks are to blame despite what we know about the rarity of outdoor transmission? Why act like we don’t know where cases are coming from?

One cynical theory? Job numbers. The province is terrified to take action where it’s needed because closing factories and warehouses will enrage big employers and put a dent in the monthly job numbers that make Ontario’s situation appear just slightly rosier. This is the government that offered Peel 5,000 vaccines just to keep Brampton’s Amazon facility open—only to keep the doses when Peel Public Health refused the absurd conditions of the government’s ludicrous and desperate attempt to preserve productivity above all else.

Do not let this government tell you, a regular person doing your best, that you’re responsible for this. You did not cause this crisis by picnicking in a park, pushing your child on a swing or playing basketball outside with one other friend. You did not fill an ICU by eating on a patio or buying a purse or hoodie from a store in an open mall.

Your government failed you. It failed to maintain testing capacity, it failed to contact trace and it failed to immediately use its limited (and it knew it would be limited) vaccine supply where it was needed most. No, people shouldn’t be having house parties or hanging out, maskless, in Costco for hours. But your outdoor visit with your mom or walk with your best friend was not bad or wrong or irresponsible.

Your province has let its lower-income workers get sick (and some have even died) to fulfil Amazon orders and produce cosmetics. It did this and blamed you for getting a drink on a patio it opened.

You should be furious. We all should be.

There is no one looking out for us.

Remember that next year. 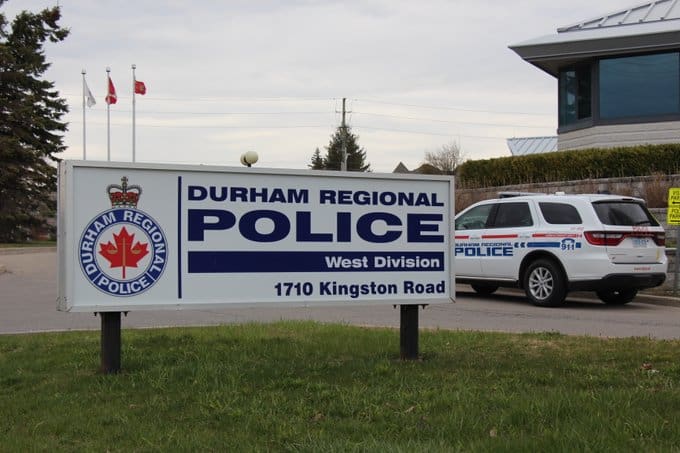