OPINION: Could this be Doug Ford’s last cabinet shuffle? 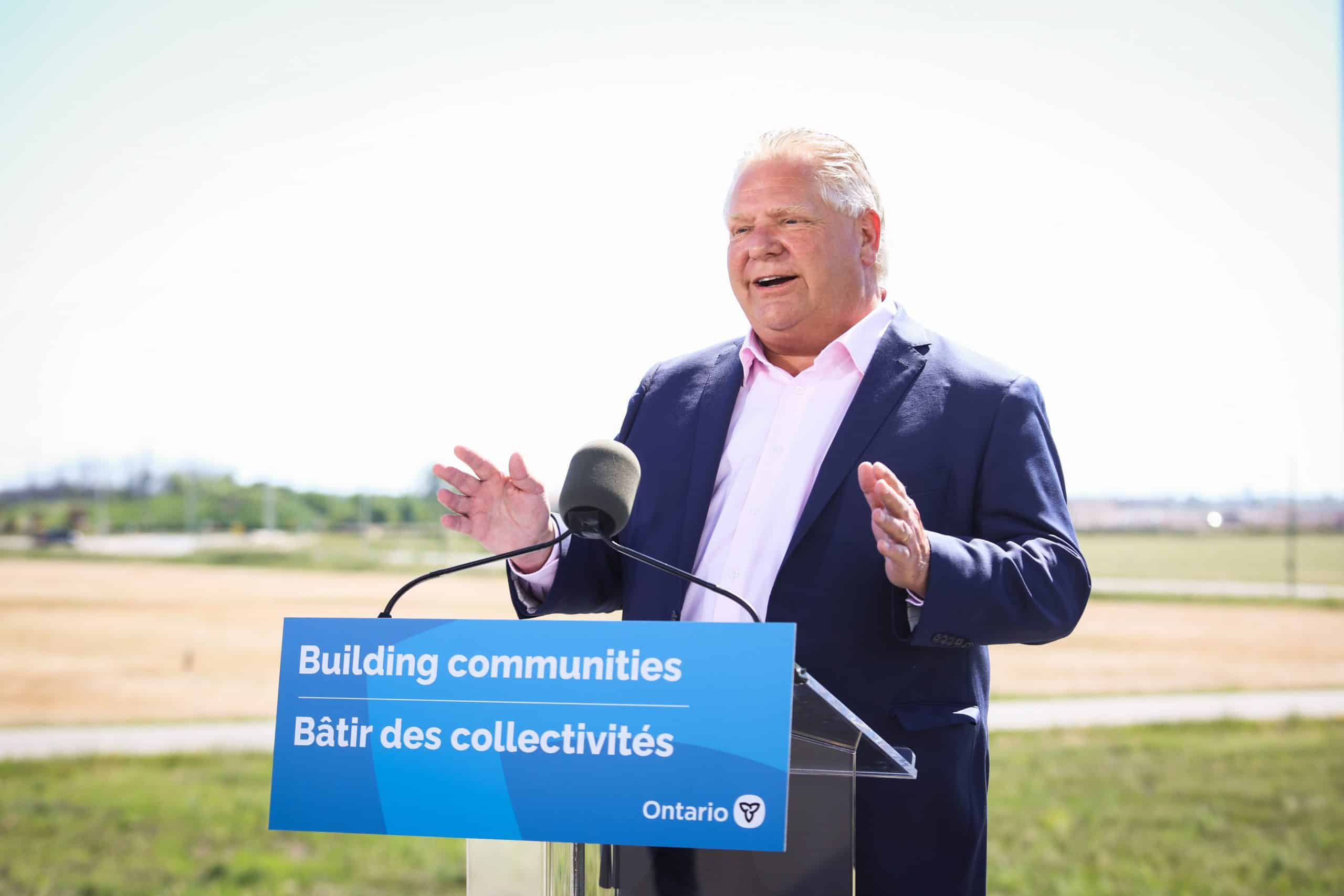 Ontario voters will go to the polls by next June and it seems Doug Ford is feeling a bit confident, judging from the latest shakeup of his governing team while the province continues to struggle with a global pandemic.

With just about a year to go before the 2022 provincial election, Ford announced a major shakeup of his cabinet by bringing in several loyal backbenchers, including three more diverse MPPs who serve the vote-rich and multicultural areas of Peel and Halton. Ford also removed five veterans who have served in the Legislature for years.

“With 21 per cent of adults now fully vaccinated as Team Ontario sets new records in daily shots, we can be confident that the worst of the pandemic is behind us,” Ford said in a statement.

“As we continue our work to rebuild and support Ontario’s health system, our renewed team is well positioned to deliver on the priorities that matter to Ontarians, including getting more people back to work, making life more affordable, supporting businesses and job creators and building transit infrastructure.”

It has been reported that those former ministers spoke out against COVID-19 lockdown measures brought in by Ford, such as the ill-advised announcement to close parks and expand police powers. Those members all hail from the PC’s relatively safe support base in rural Ontario, from the “you could put a dog in a Tory t-shirt and people would vote for it” type of constituency.

Other new cabinet ministers entering from the Tory backbench ranks include:

One big name returning is Rod Phillips. After an Icarus-like fall from grace (by way of St. Barts), former finance minister Rod Phillips has returned to cabinet. This time, he’s overseeing the Long Term Care portfolio, one of the most contentious files this government has dealt with, even before the COVID-19 pandemic.

Deputy Premier and Health Minister Christine Elliott, as well as Education Minister Stephen Lecce, remained in their respective jobs despite rumours of both senior ministers being shuffled to another role. In Elliot’s case, rumours about her imminent retirement from politics appear to be without merit.

A government cabinet shuffle is a familiar spectacle in political theatre, and a shuffle a year before an election is not that surprising. In Ford’s case, it’s only surprising that he has done so many in the space of one term. The premier had a major shuffle in 2019, just one year after first getting elected when he replaced Vic Fedeli with Phillips as finance minister after Fedeli’s first and only budget.

“Doug Ford kept Rod Phillips near and dear to him even after his elaborate St. Barts vacation cover-up. Phillips jetted off to luxurious St. Barts, covering up his tracks as he went with pre-written messages, pre-recorded Christmas greetings, and a fake Zoom background, while the rest of Ontario hunkered down and followed public health advice to stay home over the holidays.

With news reports that the two old buddies will be once again working together on the Conservatives’ next platform, it’s obvious Doug Ford sees that selfish, bad choices like Rod Phillips’s covered-up vacation is at the heart of everything the Ford PCs do and say.”

Liberal MPP Stephen Blais (Orléans) chose to focus his party’s response on the retention of Lecce and Elliott.

“By leaving Christine Elliott and Stephen Lecce in place, Ford is rewarding the two people that share responsibility with him for one of the most incompetent responses to COVID-19 in the western world. Inconsistent messaging, a complete lack of a decision-making process, and substituting inept political judgment for medical expertise are apparently the key characteristics that get rewarded in Ford’s government.”

“Leadership starts from the top, and the only way to have a real reset is for Doug Ford to admit what everybody knows – he’s in over his head and it’s time for him to go. If there’s one piece of good news today, it’s that we are one day closer to Doug Ford being voted out of office.”

Perhaps Green Party leader Mike Schreiner summed up what many people think when it comes to the reason behind a cabinet shuffle one year before an election, and it’s not what the Premier said in his statement.

“Today’s cabinet shuffle proves that Doug Ford would rather focus on re-election rather than helping Ontarians recover from this pandemic. Playing musical chairs will not fix the public health, economic and environmental crises this province faces.”

Even though it may be more superficial than substantial, it’s good to see the government be more reflective of today’s Ontario with more ministers coming in from the more populated 905 region–a region where COVID-19 has had a more severe impact than anywhere else in the province.

The Tories don’t usually have a strong urban/suburban base, although 2018 gave them members from those regions. In his first cabinet in 2018, Ford had only one non-white cabinet minister; this time he has five. But although a fresh coat of paint has been put on, the proverbial adage of ‘the buck stops with the boss’ still applies. It’s still Doug Ford being the boss and the ministers have to carry out Ford’s orders.

The major question is, will Ford still be carrying out more orders after June 2, 2022, after the dust has settled from voters across Ontario casting their collective judgment on Ford’s first foray in running the largest province in Canada?