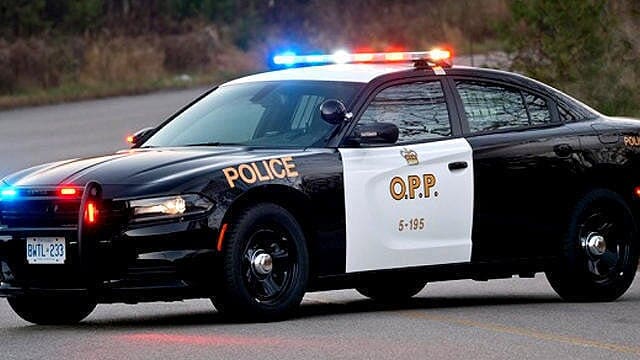 The province stated in late April that it would strengthen penalties through the Moving Ontario More Safely (MOMS) Act. The new penaltiesinclude: increasing the vehicle impoundment period for drivers caught street racing/stunt driving to 14 days, and increasing the roadside driver’s licence suspension to 30 days. Previously, the both penalties lasted seven days.

The Progressive Conservative government said at the time that the bill was introduced that driver’s licence suspensions handed out for street racing and stunt driving increased 52 per cent from March to August 2020, compared to the same timeframe in 2019. And that was on top of a 130-per-cent increase from 2013 to ’19.