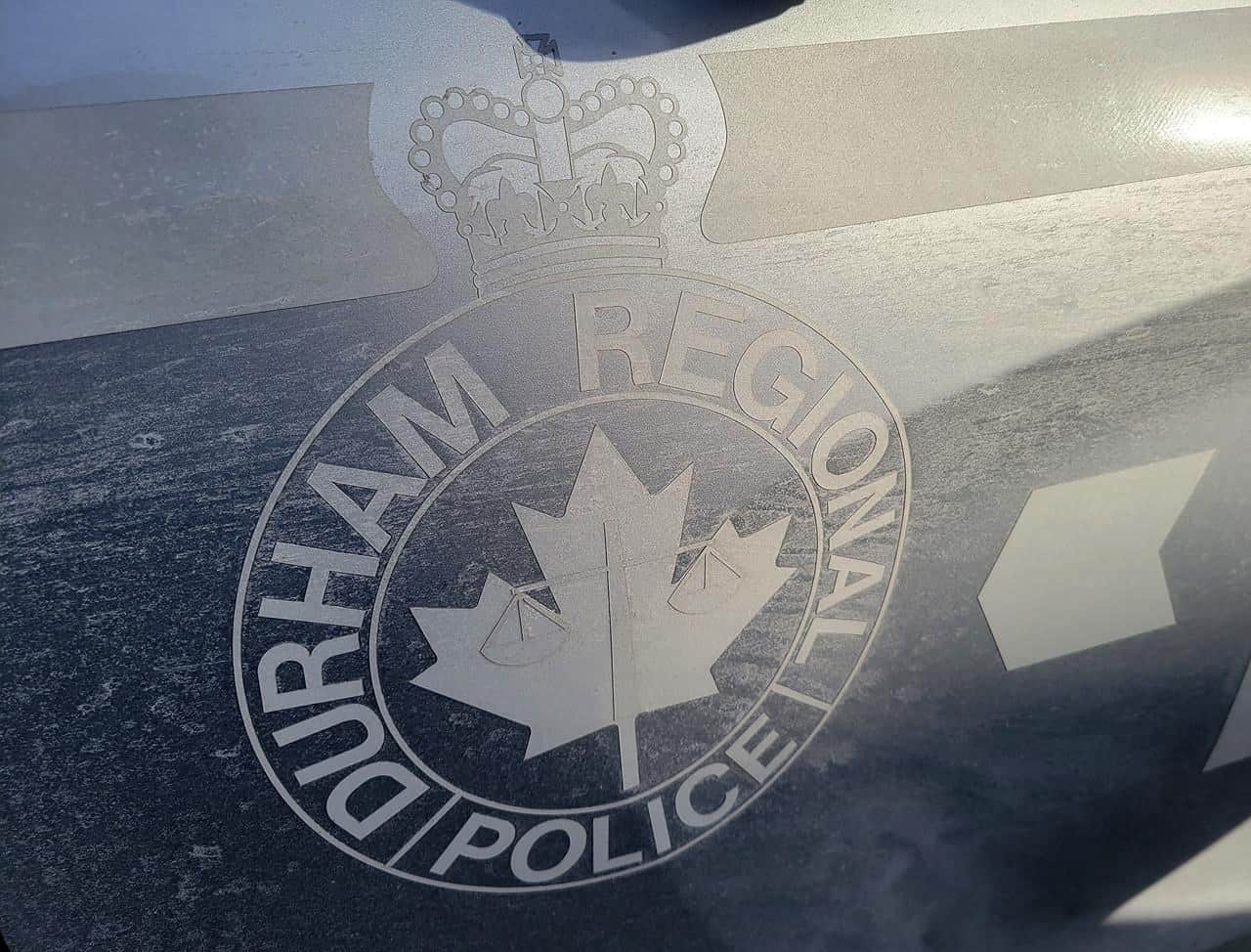 The Special Investigations Unit says a male contacted the Durham Regional Police Service at about 5:30 a.m. with concerns about his brother’s well-being.

They say officers were dispatched to a home and heard a sound coming from the garage when they arrived.

The SIU says investigators found the 44-year-old man with a self-inflicted injury and he was taken to hospital, where he died.

They have not released the man’s identity.

The SIU is asking anyone with information about this investigation, including photos or video, to contact them.