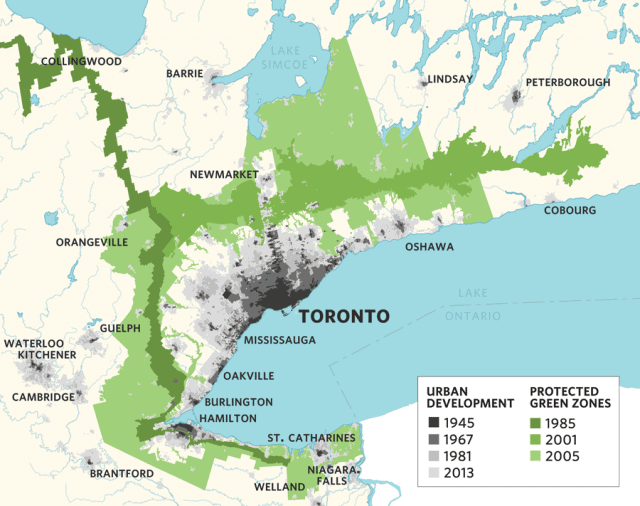 The Ontario government has announced plans to expand the provinces’ Greenbelt in Clarington.

Ontario’s Minister of Municipal Affairs Steve Clark was in the municipality this morning to announce the expansion.

The move comes after public consultation beginning in the spring. “We heard loud and clear that should add, expand and further protect the Greenbelt’s urban river valleys,” Clark said in his address.

Wilmont Creek, Bowmanville Creek and Soper Creek valley expansions were added to Darlington Provincial Park, which was added to the greenbelt earlier this year.

Darlington’s inclusion added 500 acres to the greenbelt, while today’s announcement added another 150 acres.

Clark said the province will decide on the specifics in consultation with area municipalities and local Indigenous communities.

The Greenbelt currently reaches from Rice Lake to Niagara Region.

Premier Doug Ford faced criticism in his treatment of the Green Belt in 2018 and during his election campaign Ford told developers he would open up “a big chunk” of the Green Belt for development. After the video was shared with the media, Ford reversed course.

That didn’t stop Clark from declaring that his government had been a leader in protecting the environment “from day one,” while “supporting sustainable growth,”

If the expansion plan goes ahead, it would be the biggest growth since the Greenbelt’s inception in 2005.