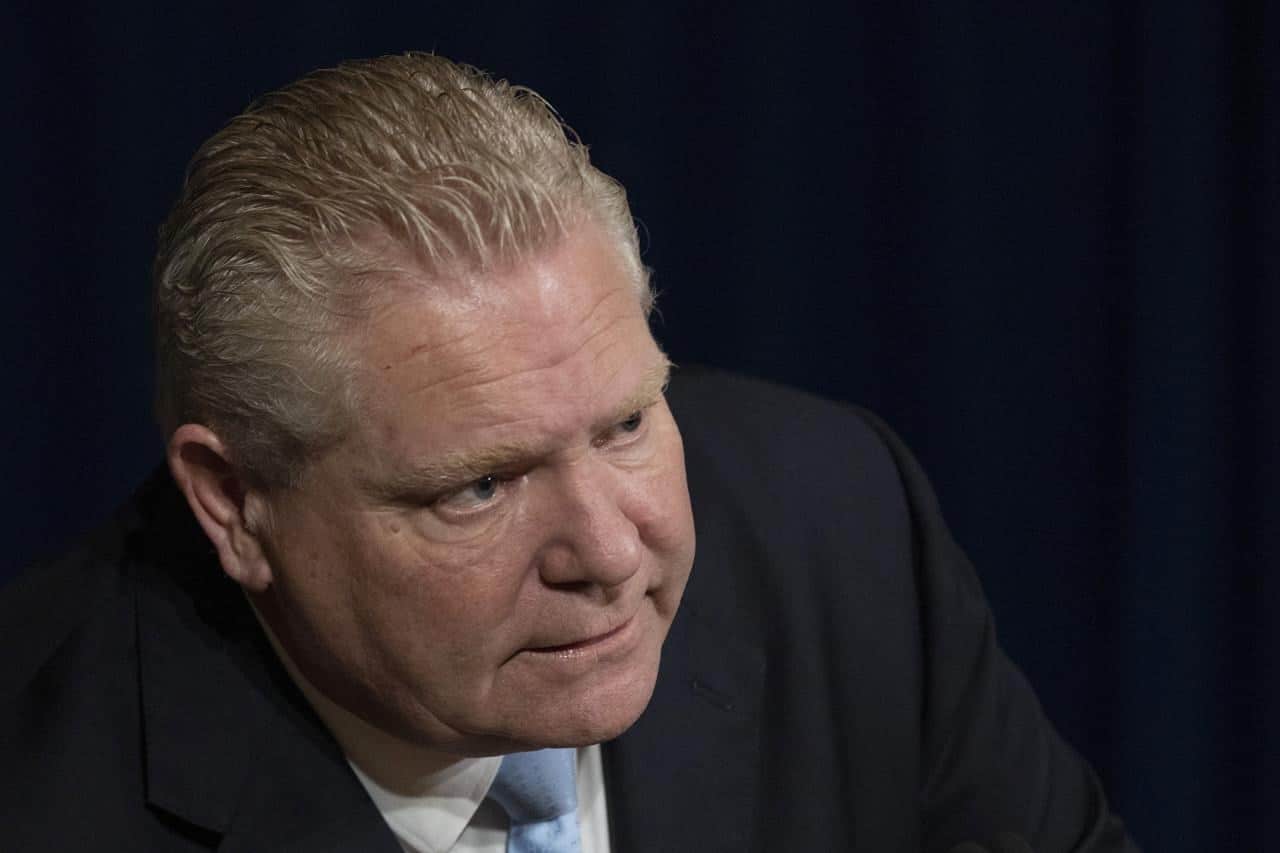 Ontario’s premier says he wants the federal government to fast-track Ukrainian refugees to his province.

He says he will be speaking with the federal government in the coming days to discuss how Ontario can help speed up the process for potential refugees.

Labour Minister Monte McNaughton says companies have offered up 20,000 jobs for Ukrainian refugees and Ford says the province is open to welcoming more.

Ontario has pledged to spend $300,000 in humanitarian aid to support Ukrainians in need.

The provincial government has also directed the LCBO to stop selling Russian products.

Ford says he is also looking into other economic measures against the country.