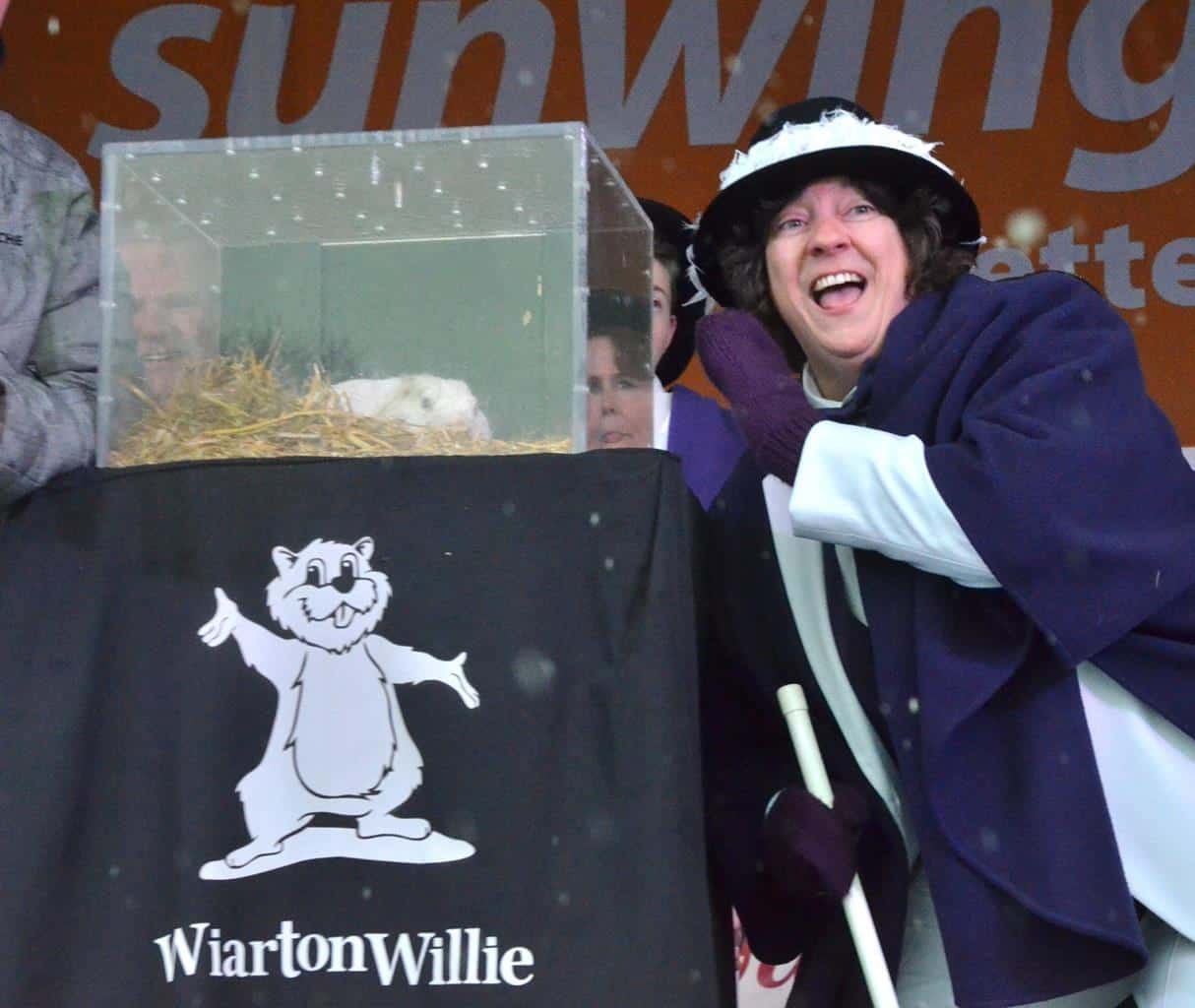 Rumours of Willie’s death have swirled since Groundhog Day after a video was released that showed the mayor of Wiarton, Ont., tossing a fur hat and making the prediction without the animal.

A town spokeswoman now says Willie died of an abscessed tooth more than nine months ago.

South Bruce Peninsula Mayor Janice Jackson says the famous white groundhog will be replaced by a brown one for the annual festival in February.

Wiarton Willie fictitiously predicts whether there will be six more weeks of winter or not every February depending on if he “sees” his shadow.

There was no in-person festival last year due to the pandemic, which is why the video was released, but next year’s events in early February 2022 will be held in person.