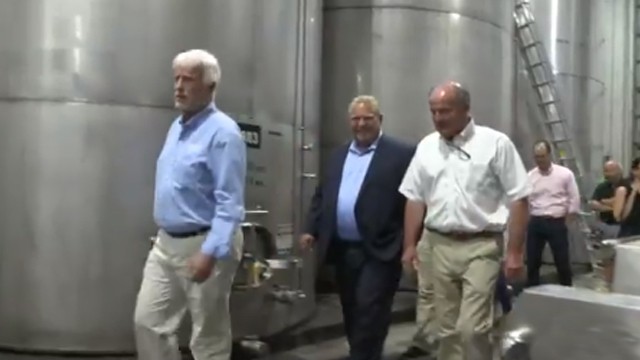 Premier Doug Ford said earlier this week that the restrictions will affect Toronto, Peel, and York Region where virus cases have been increasing in recent weeks.

Ford says the province must make the move to protect hospital capacity and residents of long-term care homes.

Ontario’s chief medical officer of health has made recommendations to Ford’s cabinet which is expected to make a decision this morning ahead of the afternoon announcement.

The province’s associate medical officer of health said Thursday that 80 per cent of the new cases in Ontario are from the hot spot regions which are currently in the red restriction zone.

Ford has repeatedly said in recent days that he will take targeted action in the hot spot regions, but he would not hesitate to use full lockdowns if necessary.

“As it’s looking, these measures, they will have to be tough in the hardest-hit areas,” he said Thursday. “We’re seeing concerning trends, our hospital ICU beds are in jeopardy and our long-term care homes are at risk. We have some difficult, but necessary decisions to make.”

“I just see it out there, some people are just throwing up their hands and saying, ‘If I get it, I get it,’” he said. “Well, that doesn’t cut it anymore.”

On Thursday, Ontario reported 150 COVID-19 patients in its intensive care units which earlier modelling suggested would be the point at which elective surgeries would need to be cancelled.

The head of the Ontario Hospital Association said Thursday that the feared scenario was now a reality.

“Please know that given the gravity of the situation, hospitals will continue to (do) everything possible to maintain access to services for patients who need care,” OHA CEO Anthony Dale said in a statement.

Ford has been under increasing pressure in recent weeks to impose stricter measures to contain community spread in Toronto, Peel and York Region. 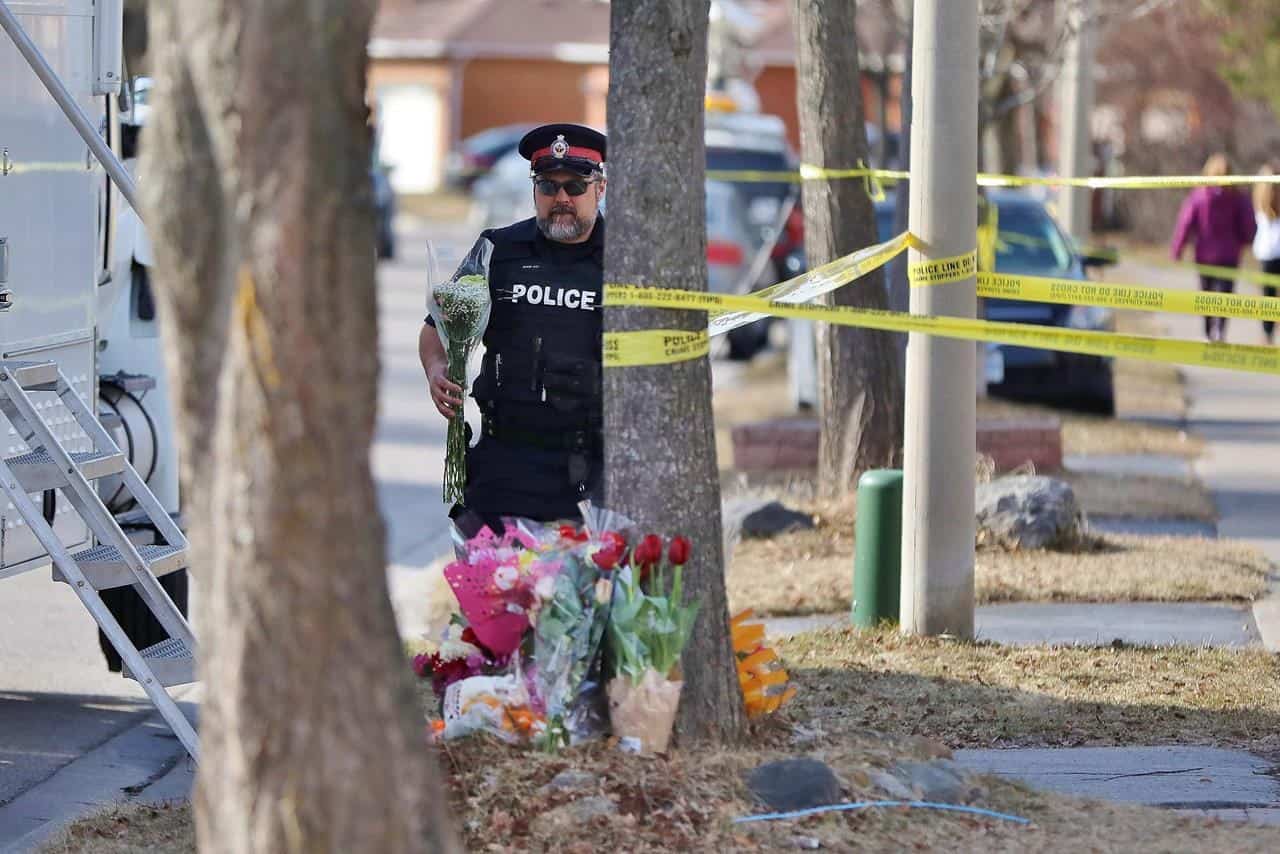 Judge to decide fate of man accused of killing mom, two of her children in Ajax