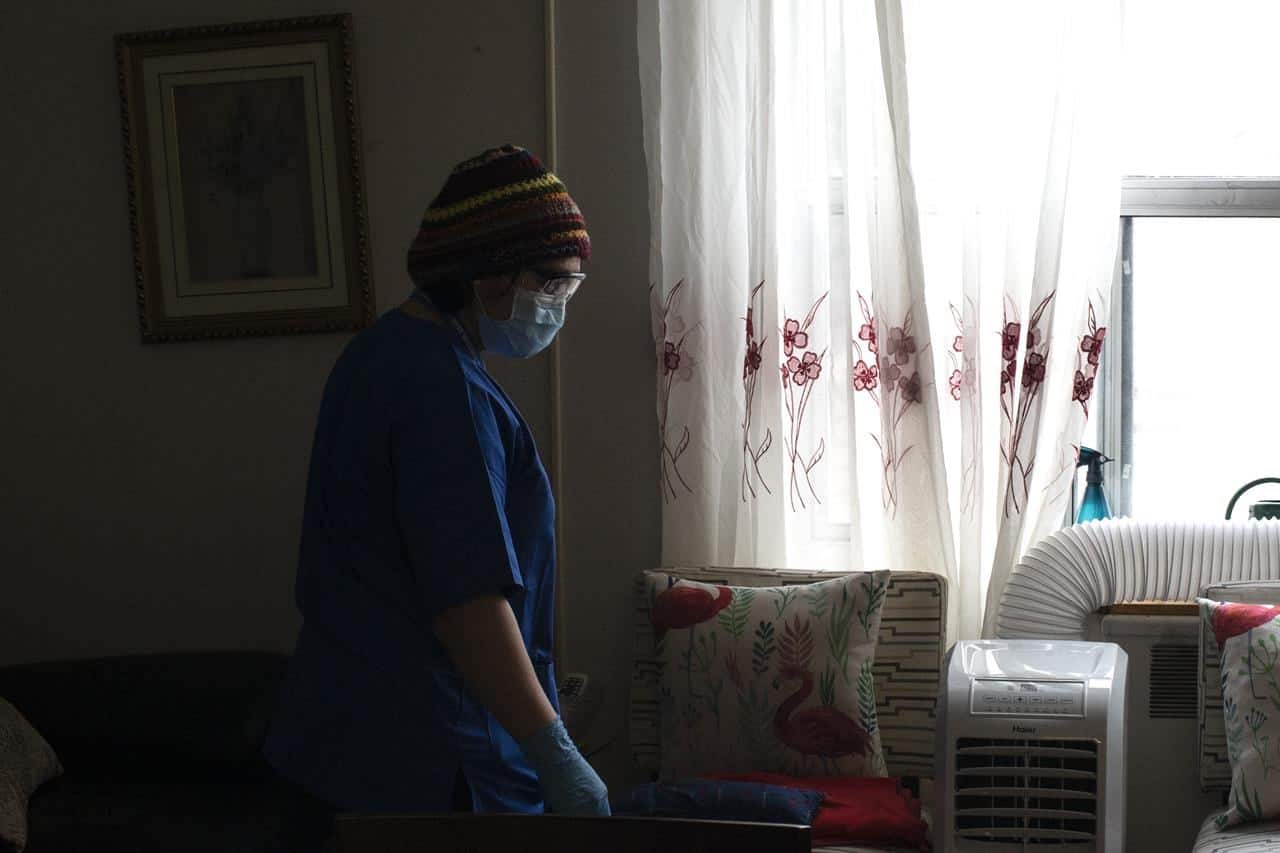 The Ontario government is planning to soon make permanent an hourly wage increase for personal support workers that was brought in during the pandemic.

A senior government source confirmed to The Canadian Press that the government intends to introduce legislation on the matter this month.

The wage increase for health workers has been repeatedly extended for months at a time since COVID-19 hit the province two years ago.

It is currently set to expire on March 31.

The source said workers in long-term care and community care will retain pay increases of $3 per hour and workers in public hospitals will keep a $2 per hour raise.

There is a base wage rate of $16.50 per hour for personal support workers in Ontario before the increase is applied.

The government has said in the past that the temporary program was aimed at helping to stabilize, attract and retain the health workforce during the COVID-19 pandemic.

Premier Doug Ford had promised that his government would keep the pay raise for personal support workers, but he had not confirmed when or how that would happen.

The move will be the latest by the Ontario’s Progressive Conservative government to incentivize the health sector workforce to stay on the job after a grueling two years of COVID-19.

Retention of nurses and other health workers has been raised as a key issue throughout the provincial pandemic battle, with unions citing concerns over burnout and low wages.

This month the province announced a $763 million plan offering nurses incentive pay of up to $5,000 per person to encourage job retention.

Healthcare unions at the time called the plan a “temporary fix” ahead of an expected June election.

Workers’ groups have also called on Ford’s government to repeal a bill that caps annual public sector wage increases at one per cent.

This report by The Canadian Press was first published March 15, 2022.