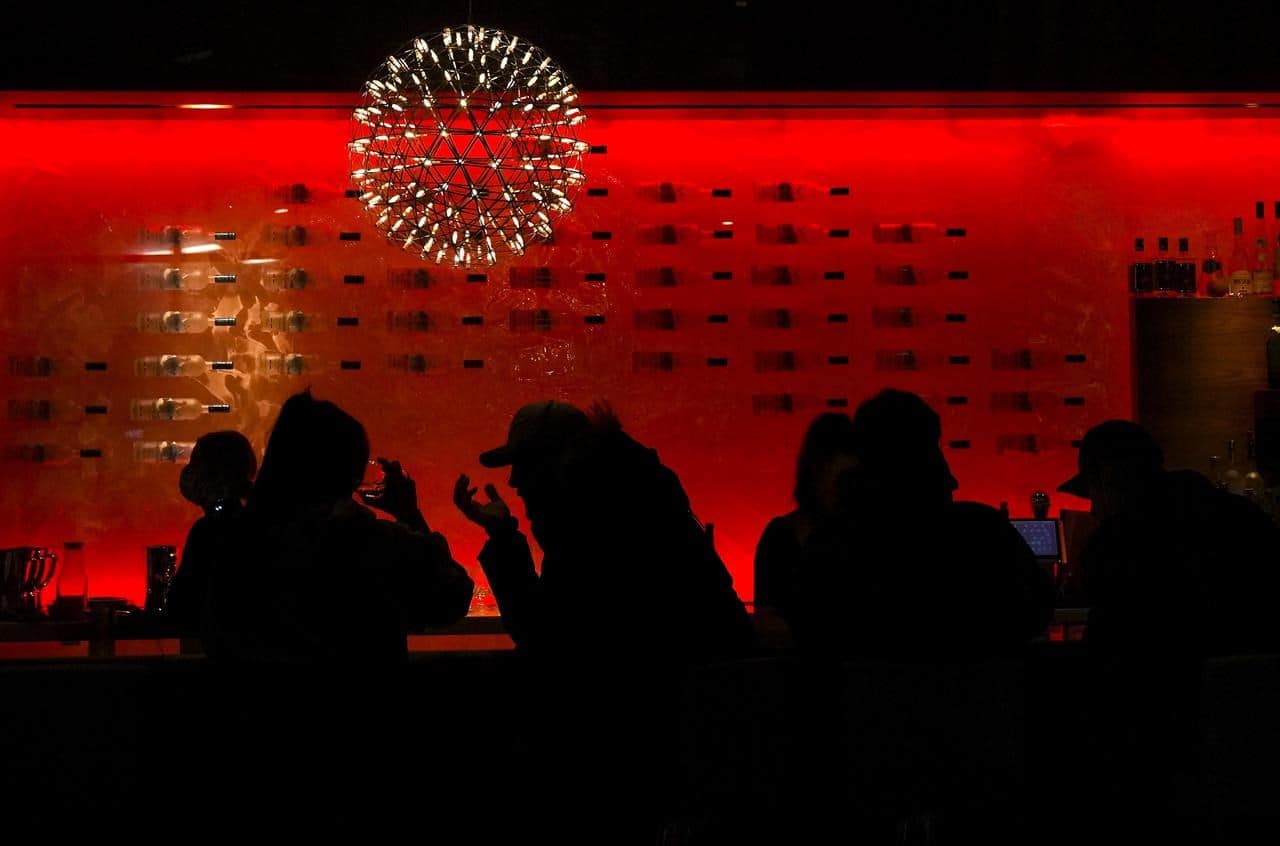 Ontario’s liquor regulator says restaurants and bars provincewide will be able to serve alcohol at 7 a.m. for the duration of the FIFA World Cup to align with some of the early-morning matches.

The Alcohol and Gaming Commission of Ontario made the announcement today, just two days before the prestigious soccer tournament is set to get underway in host country Qatar.

It says the temporary extension of liquor service to 7 a.m., two hours earlier than the current standard, is only for the duration of the tournament ending on Dec. 18.

The eight-hour time difference with Qatar means some matches start as early as 5:30 a.m. and 8 a.m. in Ontario.

The regulator says it will respect any request from a municipality that wants the start of liquor service to stay at 9 a.m. in their jurisdiction.

Toronto city council was set to decide on a similar proposal next week to extend liquor service to 8 a.m. during the tournament, but it would have been voted on after half of the early-morning matches had been played.