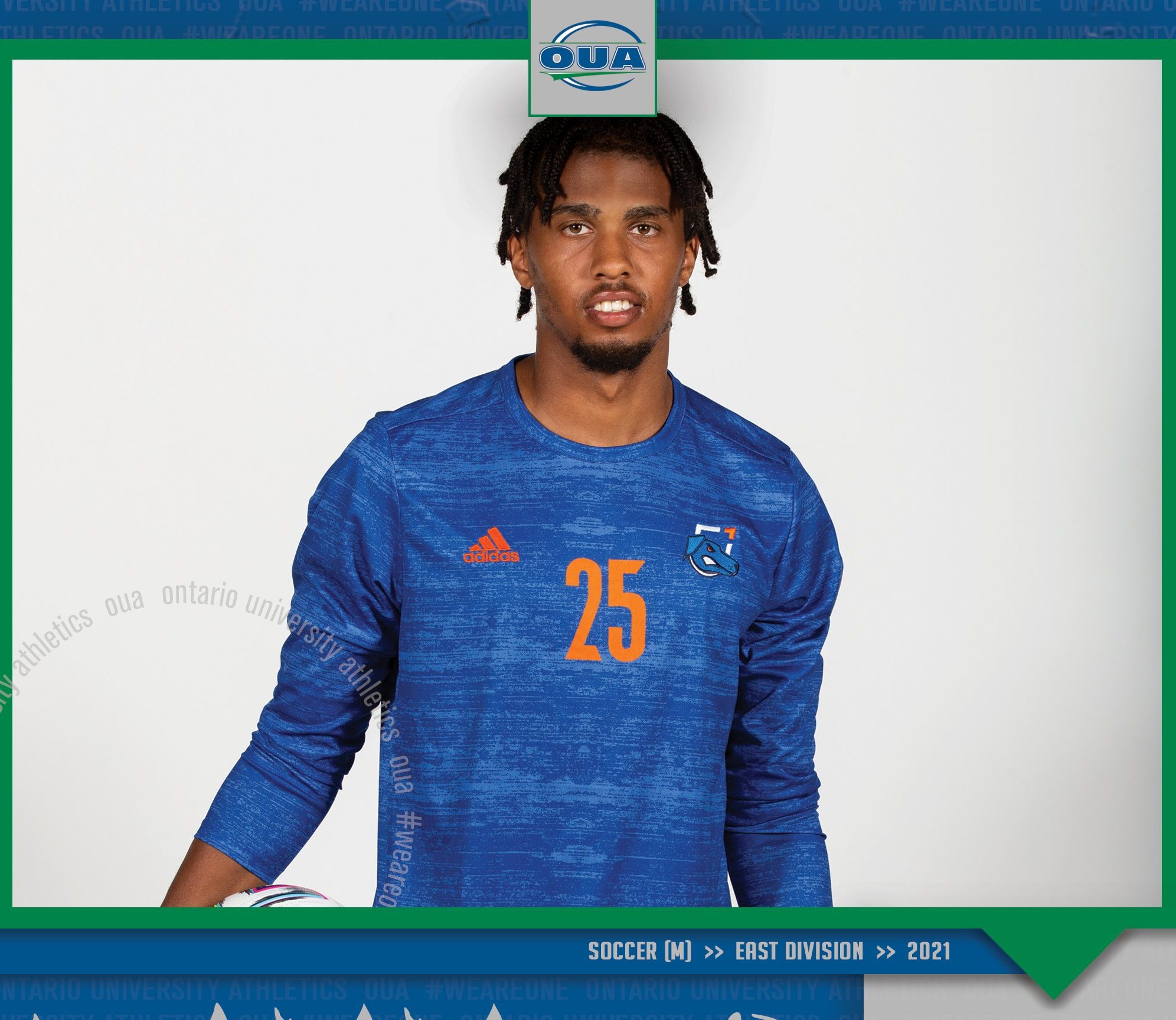 Sadler, who hails from Ajax, has been actively involved in several school initiatives, using his role as a student-athlete to spark change across the Ontario Tech campus and beyond.

The East Division winner is an executive member of the inaugural Black Athlete Association at the university and a member of the Ridgeback Leadership Council. In his involvement with the former, Sadler contributes to the group’s goals of, among others, fostering a sense of community and Ridgeback pride among black student-athletes; collaborating and supporting other racial groups to help advocate anti-racism with the Ridgeback community; and increasing Black representation at Ontario Tech on all levels of the athletics program. With the latter, the kinesiology major plays a key part in encouraging athlete engagement/involvement, community outreach, and leadership development.

First-year midfielder Harvey Marchant is Guelph’s fifth winner of the award in the West Division. Despite this being his first season with the team, Marchant made an immediate impact to emerge as a leader both on the team and in the community, setting a strong example with his conduct on and off the field.

Seeing action in nine of Guelph’s 10 regular season games, starting seven of them, Marchant was a consistent figure in his freshman campaign. On the scoresheet, he tallied one assist, while also playing a significant role in Guelph’s stingy defensive presence.

Beyond the pitch, the Fleet, England native has been an active member of Guelph Soccer, helping coach kids aged four to seven in the Futsal program. He was also named a program supervisor for Guelph Soccer and was an integral part of the organization’s Neighbourhood Soccer Program this past summer, with a focus on engaging local youth in the sport in an affordable and accessible way.

The third divisional winner is McMaster centre-back Cheikh Tchouambou of the Central Division.

Beyond being a pivotal centre back for the Marauders and helping to hold their opponents to 1.29 goals per games on the season, the third-year standout, who also earned an all-star nod for his on-field contributions, is also an avidly involved student-athlete off the pitch. The health sciences major helped jump start the school’s first Black student-athlete council, works with the McMaster Athletes Care committee in visits to elementary schools as well as to the children’s hospital, and is the vice president of the Black Aspiring Physicians at McMaster.

Other award winners include:

McMaster University graduates are some of the most employable: report 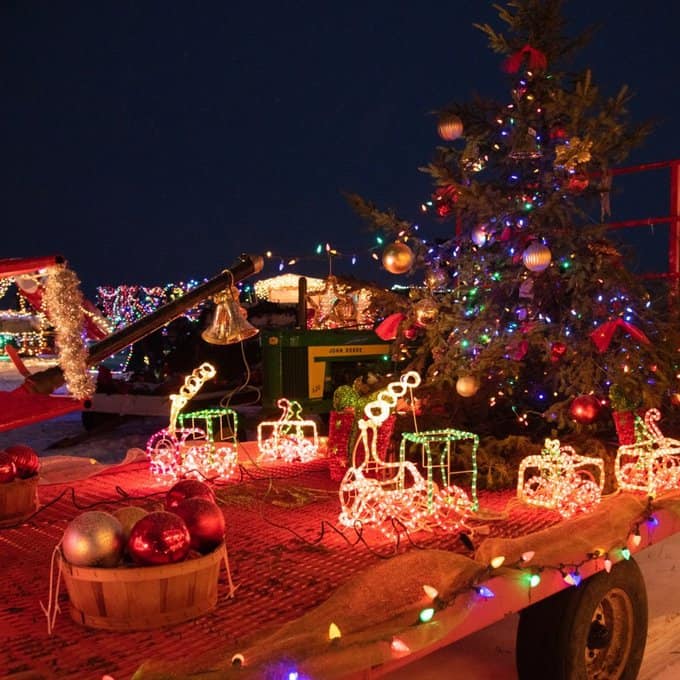 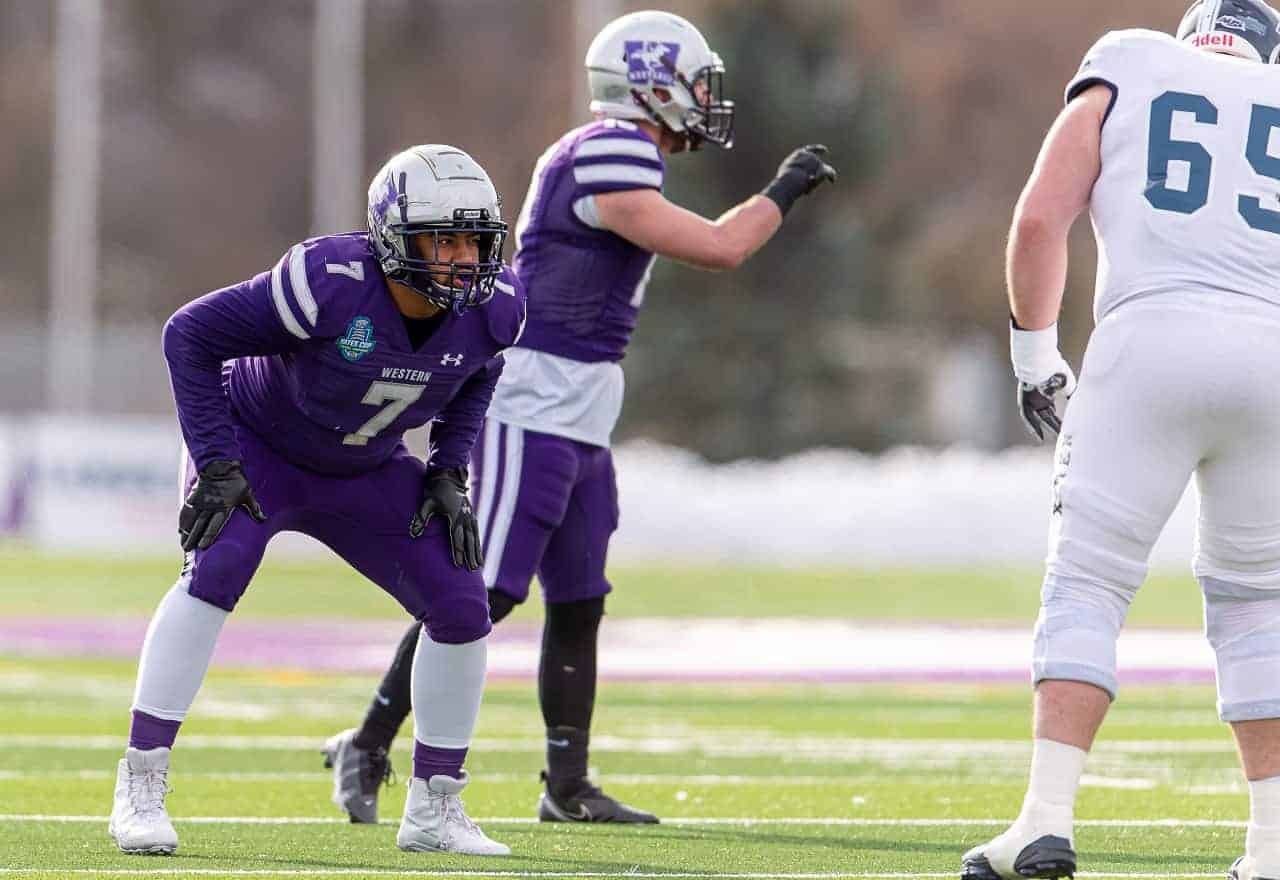