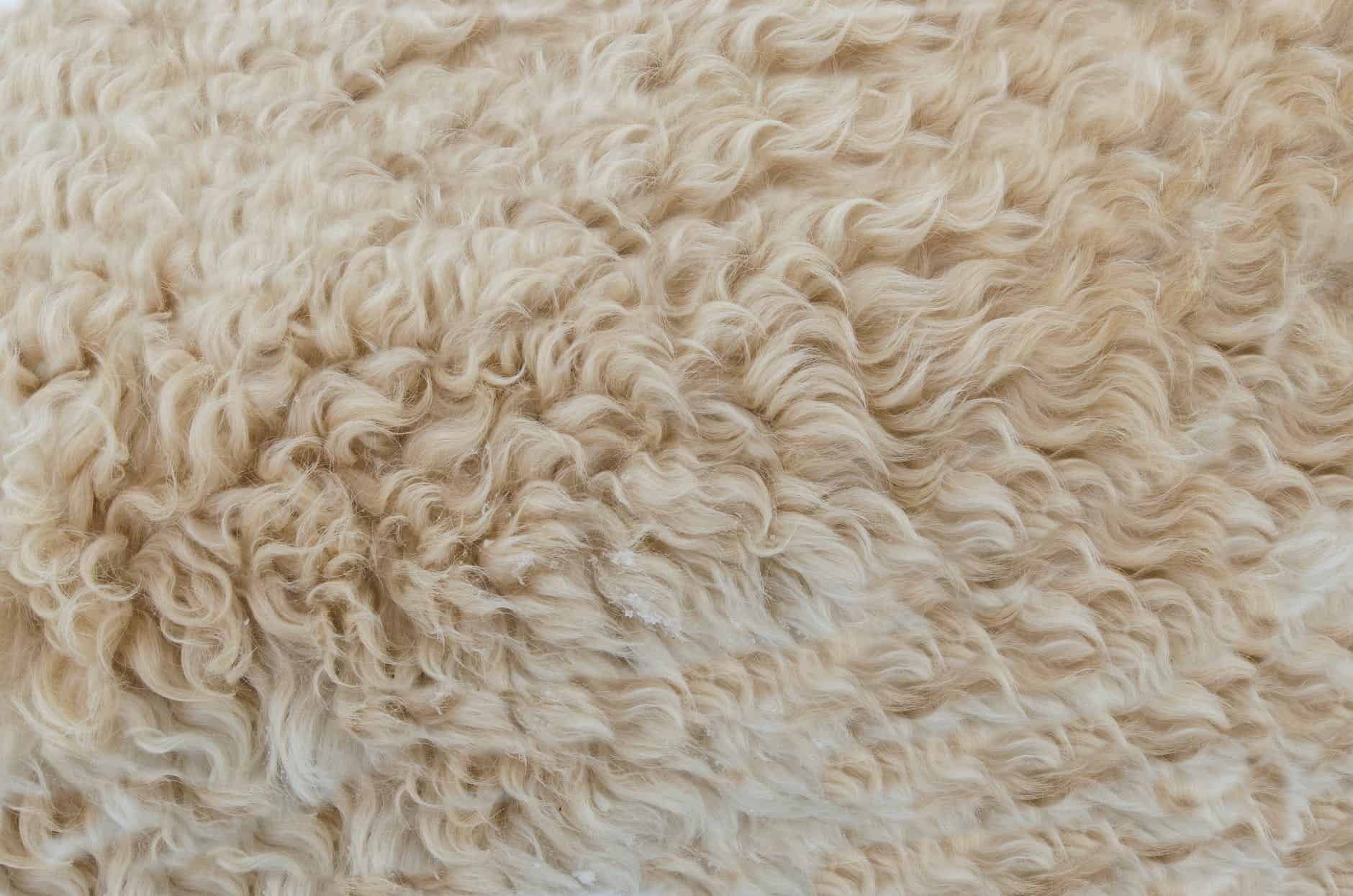 Investigators say the man returned the pelt, which had been obtained legally, to the pair, and they brought him another pelt.

Police say the customers suspected the first pelt was not the original, and the second pelt also appeared to be a different one when the taxidermist returned it.

Investigators are asking people with information to come forward.