Ontario targets next Wednesday for looser restrictions in Mississauga and Brampton 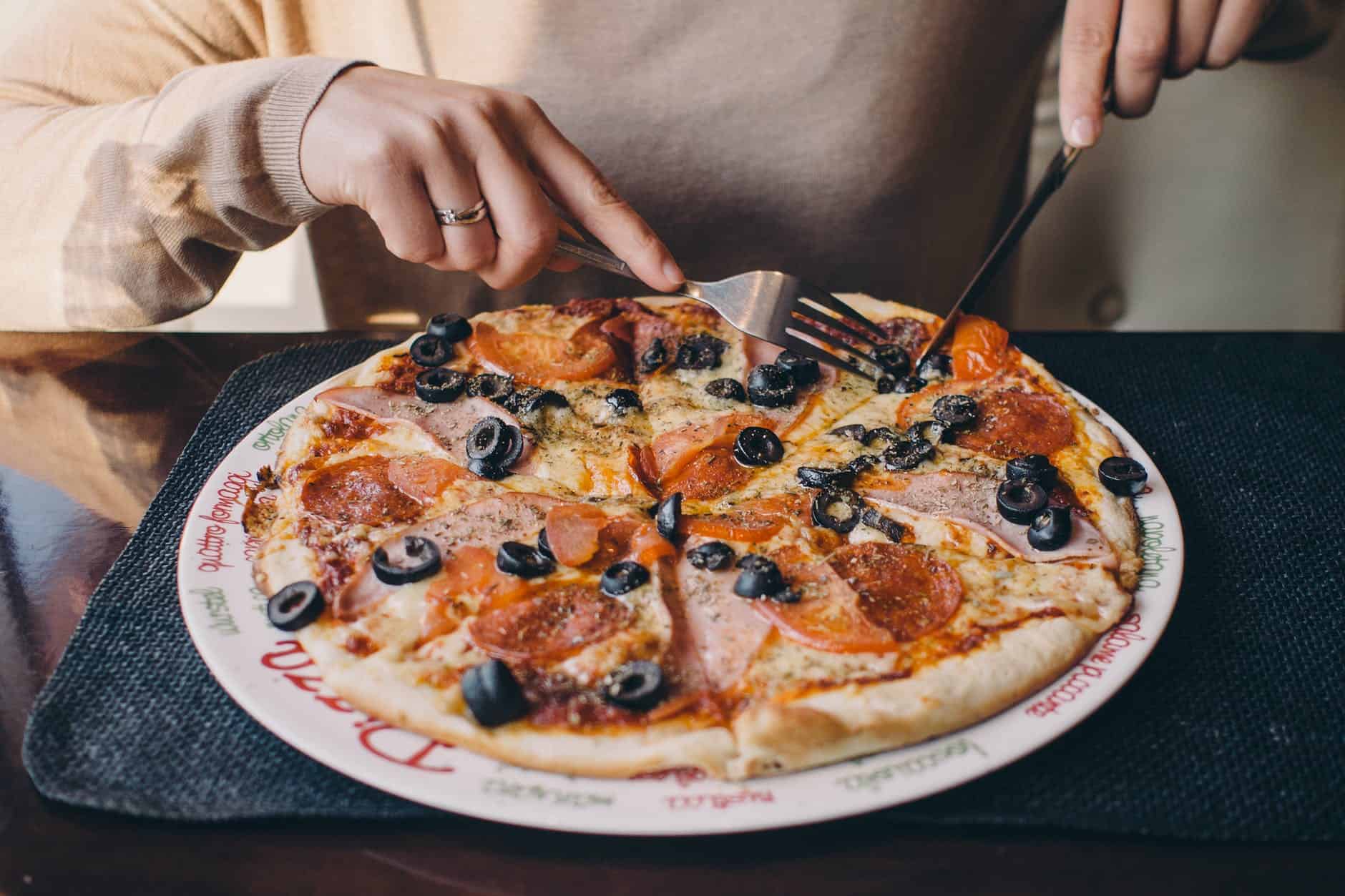 June 30 is the day Ontario plans to make it easier for Mississauga and Brampton residents to get a haircut and dine outdoors with more friends.

According to Queen’s Park sources, next Wednesday is when the Ontario government plans to move us into stage 2 of its pandemic re-opening plan.

And while it is only two days sooner than scheduled, it couldn’t come soon enough for some members of the public who are ready to head into the July 1 Canada Day celebrations with a trim, their nails done and ready to meet friends.

“The government really wants to do this before Canada Day,” a source familiar with ongoing government discussions told insauga.com.

For weeks Premier Doug Ford has hinted about moving into stage 2 sooner than July 2 as planned.

However, Ontario’s Chief Medical Officer of Health Dr. David Williams was less ambitious putting the brakes on Ford’s plans, but suggesting that opening “a few days earlier” was possible.

June 30 appears to be that date as the province has already reached the threshold of vaccinations needed to move into stage 2.

Under stage 2 some restrictions will be lifted and others will be broadened.