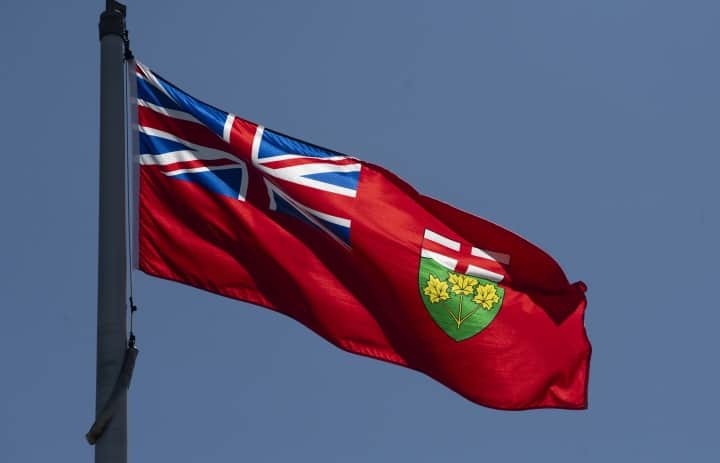 The number and size of wildfires in northern Ontario this year are substantially higher than average, and have forced thousands of people to flee First Nations communities, the government said Monday.

This year there have been 902 wildfires so far, nearly double the 10-year average of 520. More than 520,000 hectares have been burned by those fires, which is more than three times the average of about 153,000.

That’s the result of extreme drought conditions across most of northern Ontario, where wildfires are sparking easily after lightning strikes, officials said.

Speaking in a background briefing Monday, government officials said it’s difficult to attribute any specific fire season to climate change since each year varies widely depending on weather, but that climate change is expected to increase the number and risks of the fires.

More than 3,000 people have been evacuated from affected First Nation communities, but based on the weather outlook the government said 5,000 more may need to leave their homes.

“All requests for evacuations have been facilitated by the province, and over 600 wildland firefighters continue their efforts to contain and suppress the fires in the northwest, utilizing all available land and aerial equipment to protect people and property.”

The Nishnawbe Aski Nation, which represents 49 First Nations in northern Ontario, as well as the NDP, have called on the province to declare a state of emergency over the wildfires.

But the province says the situation doesn’t meet the legal conditions to declare the state of emergency. In addition to there being a danger of major proportions, there must be a lack of available resources to support the emergency. Sufficient resources are currently being deployed, the government said.

Wildfire smoke is affecting air quality and visibility all the way south to the Toronto area and to the Kingston area. Environment Canada issued an advisory, saying smoke is currently “expected or occurring,” and high levels of air pollution are possible as a result.