The Province is reporting 307 people in hospital with COVID-19, an increase of eight from the day before.

Additionally, as of Thursday (September 23), 193 people are currently in the ICU due to complications associated with the virus, which is an increase of six from the previous day. 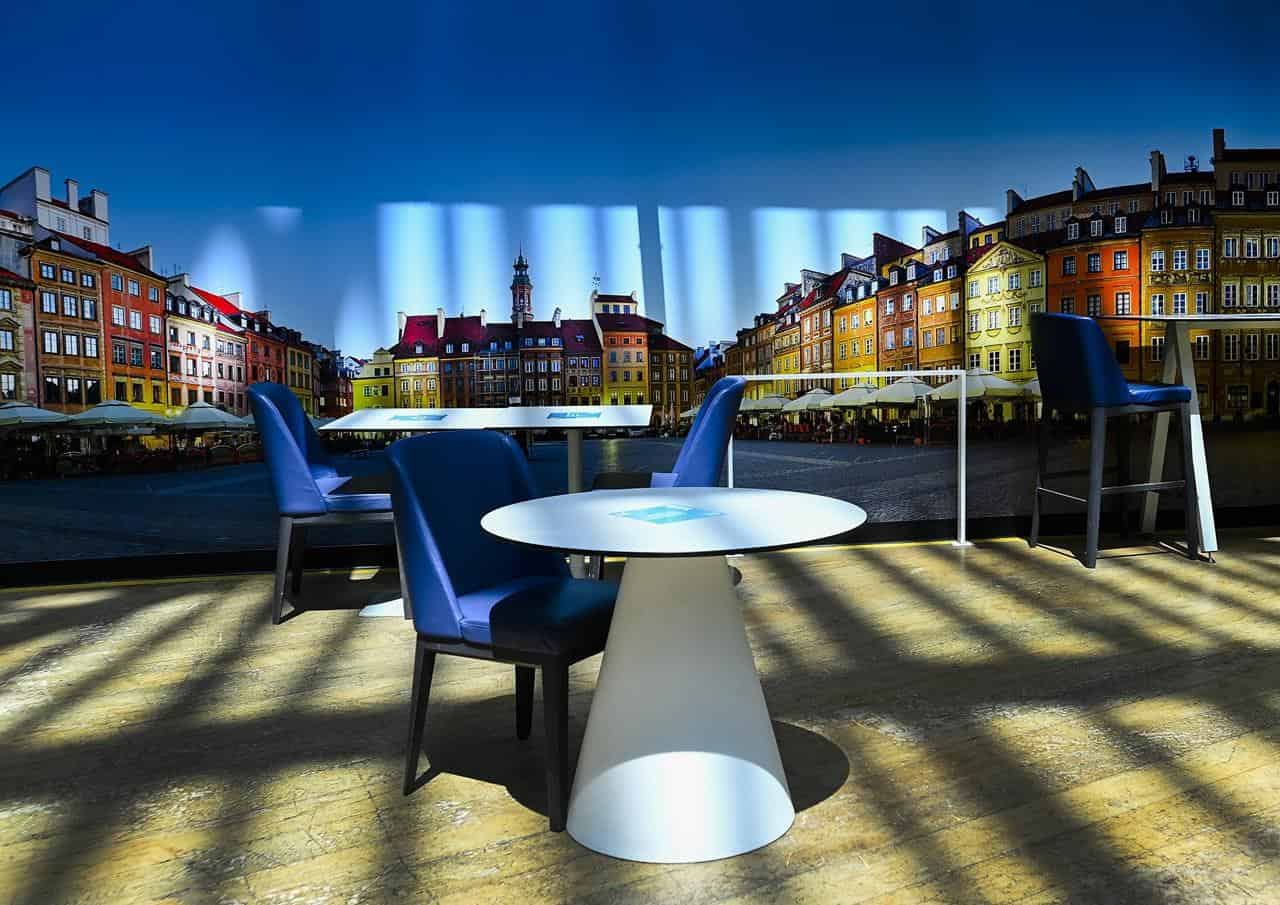