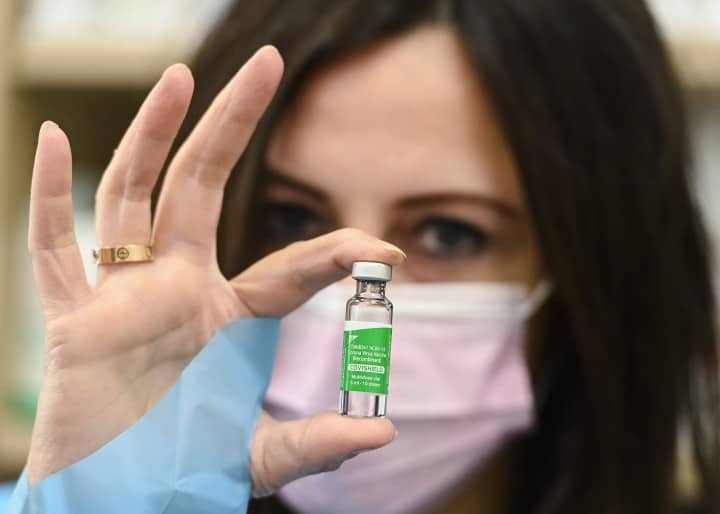 After weeks of urging residents of Mississauga, Brampton and the rest of the province to take it despite fears of adverse health effects, Ontario health officials are now backing away from the AstraZeneca COVID-19 vaccine.

Dr. David Williams, Ontario’s chief medical officer of health says the province will no longer give AstraZeneca as a first dose over renewed fears that it can cause potentially deadly blood clots.

Dr. Williams said the pause comes after increasing numbers of blot clotting has been found in those who have received the AstraZeneca dose.

“We are doing this out of an abundance of caution,” said Dr. Williams at a hastily called press conference this afternoon.

It is believed there are 12 cases of blood clots in people in Canada among the two million doses administered of AstraZeneca.

Dr. Williams went on to say there are enough doses of Pfizer and Moderna to make up for the pause and these other brands will be given as a replacement.

For weeks, health officers across the country have told Canadians to take the AstraZeneca despite concerns raised in Europe that it was causing side effects in a segment of the population. They argued the benefits outweighed the possibility of a negative outcome. 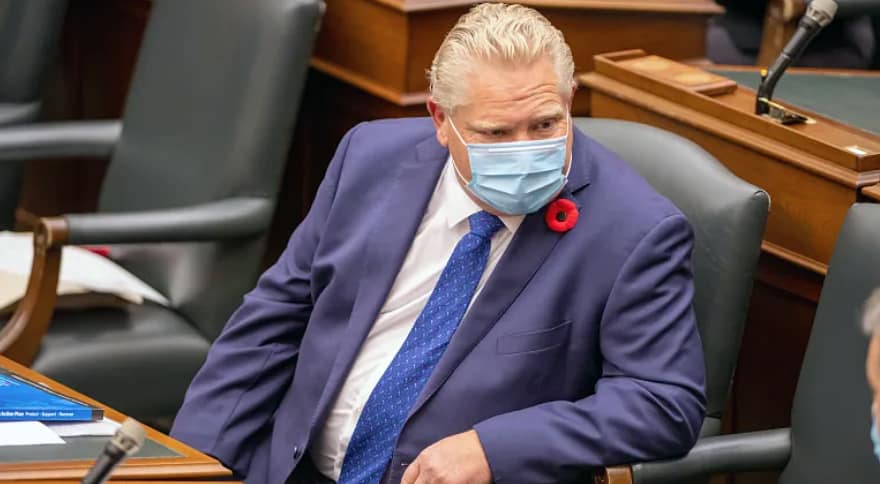 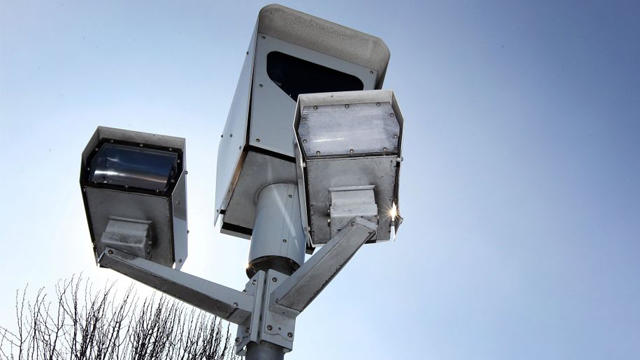 Cameras at Dixie and Howden in Brampton for regulating traffic lights, not enforcing rules 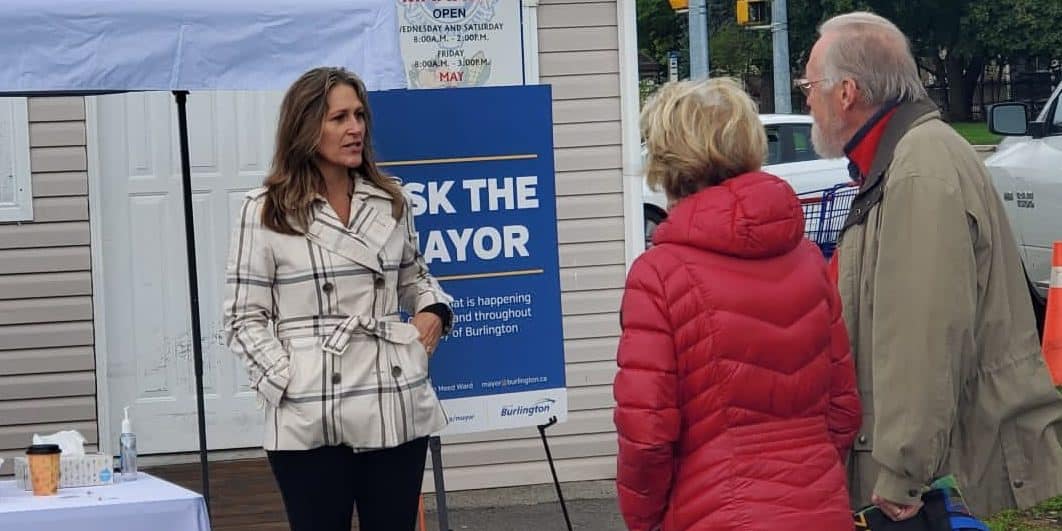