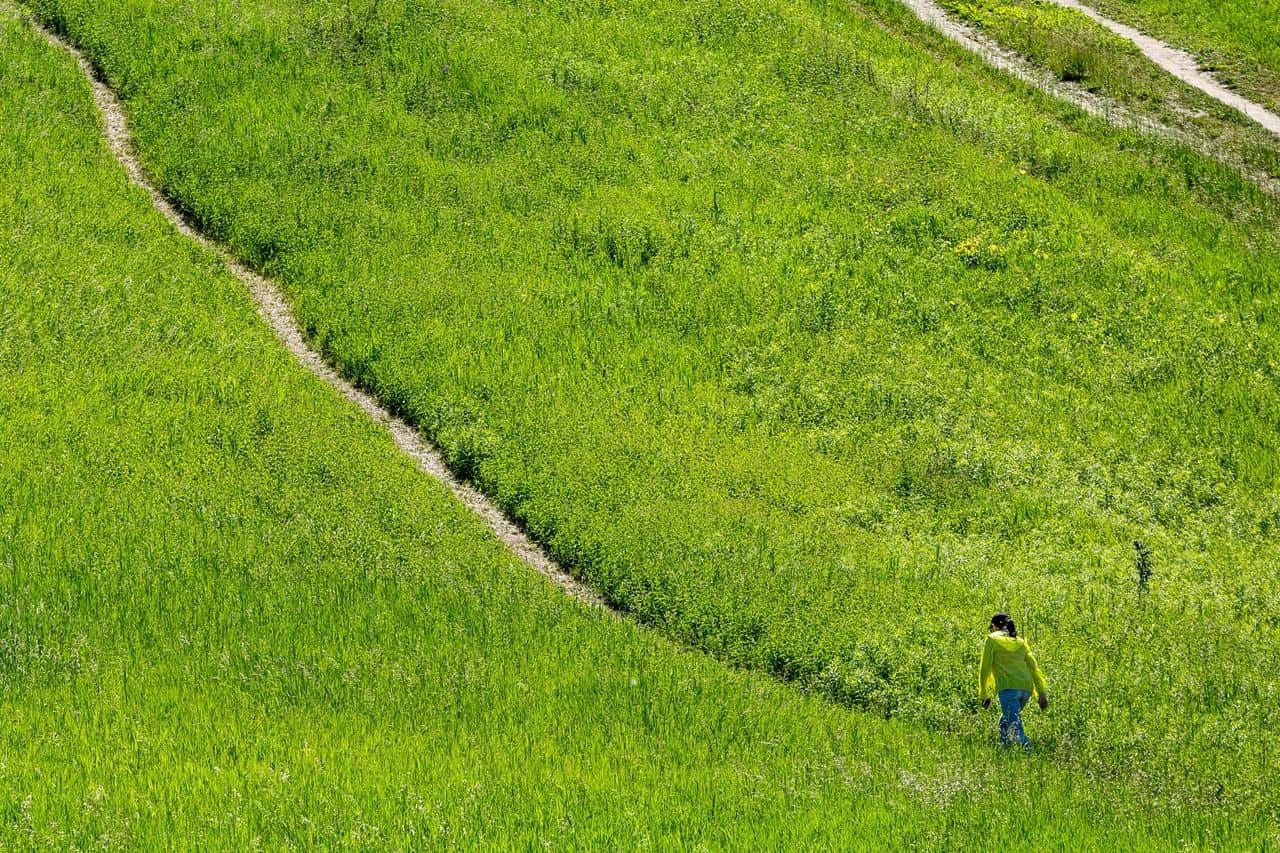 Ontario is proposing to remove land from the protected Greenbelt in order to build at least 50,000 new homes, while adding new land to it elsewhere – contradicting a pledge made last year.

Housing Minister Steve Clark announced Friday that the government is launching a 30-day consultation on removing about 7,400 acres in 15 different areas from the Greenbelt, which was created to protect environmentally sensitive regions from development.

If that proceeds, landowners will be expected to develop housing plans quickly with construction beginning no later than 2025, he said. The aim is to build at least 50,000 homes on those lands in service of the government’s target of building 1.5 million homes in 10 years.

“Today, we are taking further action to support this goal by launching a consultation on proposed changes to the Greenbelt,” Clark wrote in a statement.

“These proposals will support our municipal partners’ plans for responsible growth and help build at least 50,000 new homes, while leading to an overall expansion of the Greenbelt.”

Last year, when announcing plans to expand the Greenbelt by adding a moraine south of Toronto and a series of urban river lands, Clark said he would not cut the protected area or do a land swap.

“I want to be clear: We will not in any way entertain any proposals that will move lands in the Greenbelt, or open the Greenbelt lands to any kind of development,” he had said.

The government is now proposing to add 9,400 acres to the Greenbelt elsewhere – including a portion of the Paris Galt Moraine and 13 urban river valleys in the Greater Golden Horseshoe – so when factoring in the land that would be removed, the Greenbelt would grow in size by 2,000 acres, Clark said.

Ontario created the Greenbelt in 2005 to protect agricultural and environmentally sensitive lands in the Greater Golden Horseshoe area from development.